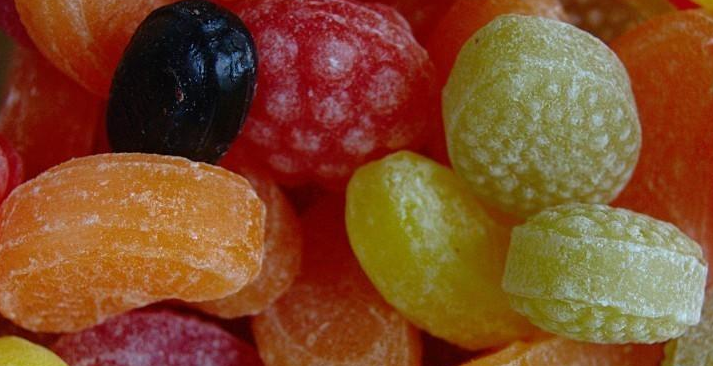 Some lawmakers in some states are pushing to outlaw cannabis edibles that look and taste like sugary treats, so that these products will not be unwittingly consumed by children. Yet, curiously, the FDA has recently approved a candy-flavored amphetamine-based medication that will specifically be marketed to kids with ADHD (attention deficit huperactivity disorder).

A staggering 75 percent of children with ADHD receive drugs such as Adderall and Ritalin to manage their condition. The long-term effects of such drugs have not been well studied and come with side effects such as poor appetite, sleeplessness, irritability and long-term suppression of growth.

The latest ADHD drug on the market called Adzenys, approved by the FDA in January 2016, is a chewable, fruit-flavored drug that comes with the same active ingredients as other popular ADHD medications. The drug, which is essentially extended release gummy meth, was approved earlier this year by the FDA for patients as young as six years old.

The concern is, of course, that this chewable, tasty drug will lead to abuse and dependence and it is viewed as controversial by psychiatrists and concerned parents alike. The drug comes with a clear warning “CNS stimulants, including Adzenys XR-ODT, other amphetamine-containing products, and methylphenidate, have a high potential for abuse and dependence.” Other side effects are listed as hallucinations, delusional thinking, mania in patients without prior history of psychotic illness or mania. This may happen even if the drug is taken at the recommended doses.

In teens and adults, there’s also rampant stimulant misuse. Stimulants are commonly used as party drugs and performance enhancement aids, some students maintain that the meds help them to improve their grades and stay focussed.

There is a booming market for ADHD medications, sales of which are projected to grow to 17.5 billion dollars by the year 2020.