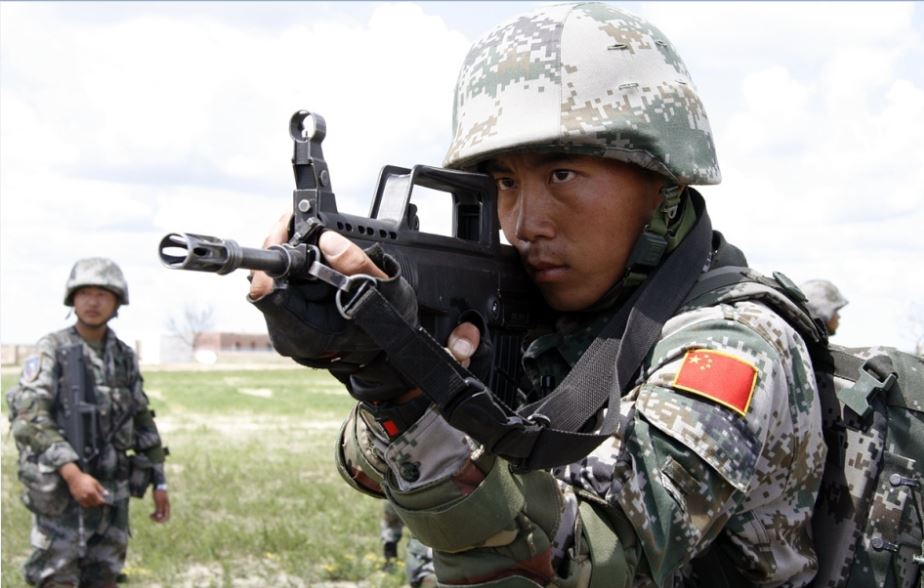 (NationalSecurity.news) The Chinese military is undergoing a major restructuring to prepare it for future conflict, the Pentagon told Congress in its latest annual assessment of the People’s Liberation Army, including taking a more aggressive posture towards its large and powerful neighbors.

As reported by the Washington Free Beacon, the Pentagon said in its 145-page report that the Chinese military underwent a major restructuring last year to prepare it for conflict. The armed forces were reformed with new military regions, a new command structure, and updated strategies to better prepare for fighting regional, high-tech warfare, the report to Congress said.

“These reforms aim to strengthen the Chinese Communist Party’s (CCP) control over the military, enhance the PLA’s ability to conduct joint operations, and improve its ability to fight short-duration, high-intensity regional conflicts at greater distances from the Chinese mainland,” the report said.

Part of China’s new military strategy has included the construction of islands in the South China Sea where military forces could be staged and utilized to control the strategic waterway that links the Pacific and Indian Oceans.

From some of the 3,200 acres of new islands, “China will be able to use them as persistent civil-military bases to enhance its long-term presence in the South China Sea significantly,” the report said.

In addition, China is attempting to assert sovereignty over Japan’s Senkaku Islands in the East China Sea.

Meanwhile, a report from India-based NDTV, citing the Pentagon report, said China bolstered its defensive capabilities and deployed additional troops along its border with India. The report warned of increasing Chinese military presence including bases in various part of the world, and in particular in Pakistan, a long-time India rival.

“We have noticed an increase in capability and force posture by the Chinese military in areas close to the border with India,” Denmark told reporters, adding that it was difficult to conclude China’s real intentions behind the moves.

A separate NDTV report noted that China’s five-year plan is for its military to become the world’s most modern by 2020.