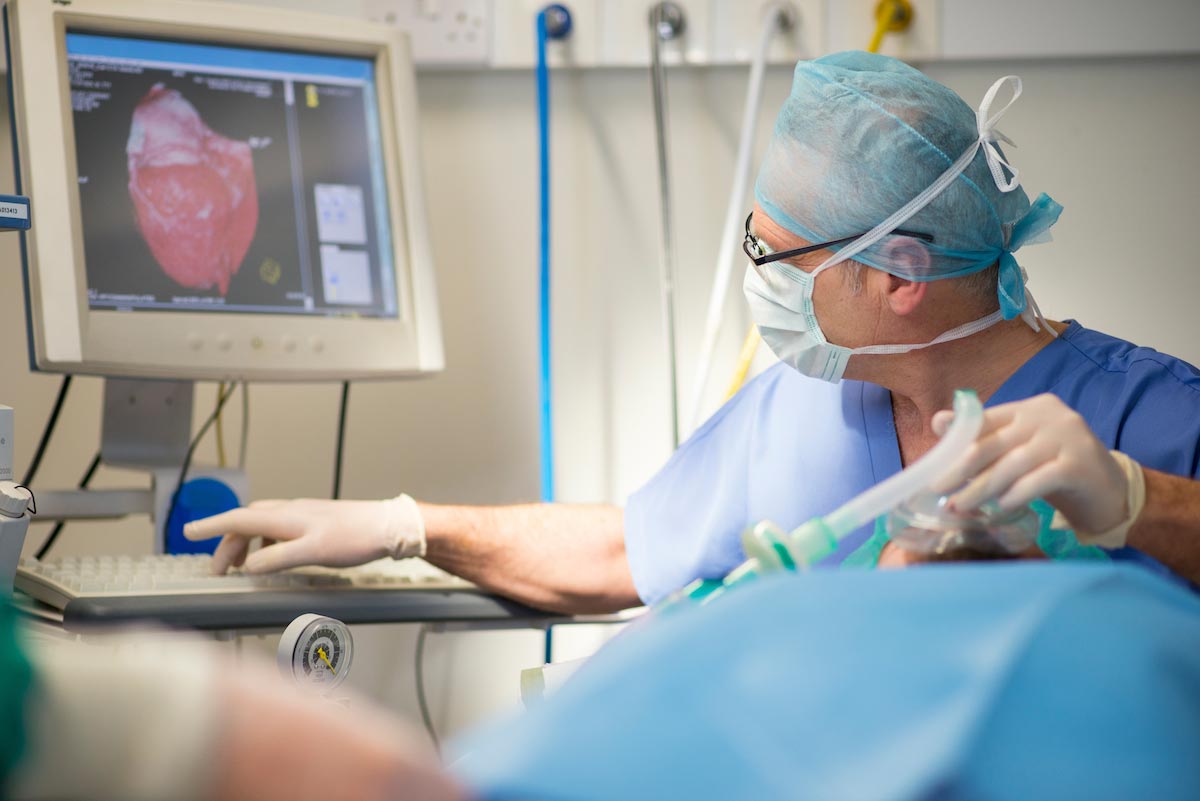 (Cyberwar.news) An anonymous member of Kaspersky Lab’s research team has disclosed how easy it is for cyber-criminals to alter the way medical devices work, putting the lives of patients at risk, and potentially costing hospitals hundreds of thousands of dollars.

Computer hackers have deployed a malicious piece of malware known as ransomware against hospitals in both the U.S. and Canada in recent months. Ransomware works by locking computers and thwarting users from accessing vital information until they pay a ransom. Bitcoin is usually the type of currency demanded by hackers, since it is difficult to trace.

Hospitals are an ideal target for ransomware, because they offer critical care and are dependent upon the most current information from patient records. Without easy access to a patient’s drug, medical and family history, patient care can be stymied, which puts pressure on hospitals to succumb to the hackers’ demands. Interfering with patient hospital care jeopardizes the lives of hospital patients and is considered low even by hacker standards.

Why hospitals are a safe haven for hacking

Kaspersky Lab, an international software security group, was able to hack a hospital in an experiment in order to demonstrate that they could obtain access to hospital machines, and in turn, patient data. As a result, hackers can change patient information, resulting in the prescription of potentially gratuitous and dangerous treatments.

Conventional clinics and hospitals harbor advanced medical equipment dependent upon working computers equipped with an operating system and several applications. Since medical equipment is expensive, difficult to fix and is not updated regularly, it is particularly susceptible to the malicious activities of computer hackers.

The anonymous expert claimed that internet hackers could implement the Shodan search engine to seek particular medical equipment connected to the internet, including MRI scanners and defibrillators. Hackers could have easy access to medical devices dependent on outdated operations system too, like Windows XP.

In particular, the software firm was able to access several medical devices listed on Shodan, which did not require an access password because the local network was trusted. While navigating the network, the experts at Kaspersky Lab discovered a “common shell” in the device’s user interface, enabling the hacker to obtain potentially sensitive patient data.

The empire hacks back

A computer hacker could use the same method to access patient medical records, including their addresses and ID information, which they could in turn sell or change. Even more disturbing, hackers could alter the way in which medical devices routinely function, which could potentially harm and even kill patients.

According to Sergey Lozhkin, senior researcher at Kaspersky Great Lab: “Clinics are no longer only doctors and medical equipment, but IT services too.

“The work of a clinic’s internal security services affects the safety of patient data and the functionality of its devices.

“Medical software and equipment engineers put a lot of effort into creating a useful medical device that will save and protect human life, but they sometimes completely forget about protecting it from unauthorized external access.

“When it comes to new technologies, safety issues should be addressed at the first stage of the research and development process. IT security companies could help at this stage to address safety issues.”