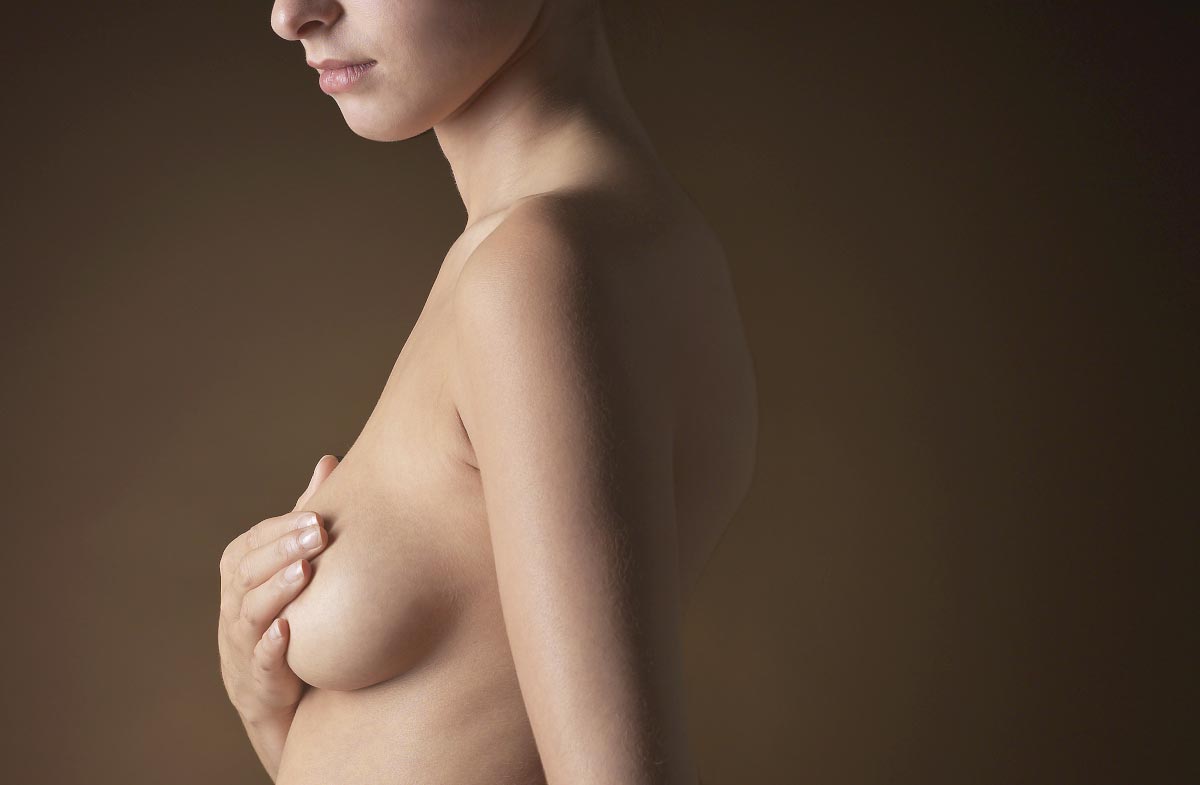 Few of us want to believe that today’s health care providers and practitioners are little more than modern-day versions of 19th century “snake oil” salesmen and carpetbaggers, but when it comes to cancer treatment, the truth is, many of them are.

Part of the reason for that is one form of cancer “treatment” has turned into a $100 billion-a-year industry – money that is mostly spent on toxic chemotherapy that damage patients by ravaging their immune systems and causing “chemo brain” side-effects, and that’s according to a panel of cancer experts who admitted as much in 2013 that tens of millions of “cancer cases” really aren’t cancer.

In fact, as Natural News editor Mike Adams, the Health Ranger, reported in 2015, tens of millions of people who have been handed a diagnosis of cancer by crooked oncologists – and are then frightened into medically unjustified by very profitable chemotherapy treatments – have never had any sort of life-threatening condition at all, the scientific panel confirmed.

“The word ‘cancer’ often invokes the specter of an inexorably lethal process; however, cancers are heterogeneous and can follow multiple paths, not all of which progress to metastases and death, and include indolent disease that causes no harm during the patient’s lifetime,” says the abstract of the published study entitled Overdiagnosis and Overtreatment in Cancer An Opportunity for Improvement (JAMA. 2013;310(8):797-798. doi:10.1001/jama.2013.108415)

Unfortunately, many oncologists and the breast cancer industry often prey upon systematic over-diagnosis of cancer so they can scare patients into receiving unnecessary treatments, Adams noted. Hence, you wind up with a lot of false “cancer” and tens of billions of dollars in treatments generated annually.

“Physicians, patients and the general public must recognize that overdiagnosis is common and occurs more frequently with cancer screening,” warns the NCI-commissioned science article in JAMA.

And this, from the book, “What If Medicine Disappeared” by Gerald E Markle:

A 2002 editorial in the Annals of Internal Medicine maintained that the efficacy of mammograms for younger women is an open question. “The debate is worth following closely,” concluded the editor of the journal, “because women are deciding about breast cancer screening, and it’s our role to keep them informed as best we can.” Yet it is worth remembering that “mammography screening may lead to an overdiagnosis of breast cancer, that is, the detection of a tumor that would not have become clinically detectable in the patient’s lifetime.”

As a long-time consumer health advocate, Adams says all of this confirms what he has often said: The cancer industry uses scare tactics that are essentially “medical terrorism” to recruit frightened people into taking unnecessary, but very profitable, cancer “treatments” that don’t benefit anyone but the oncologists and corporate health care system.

The report drops a few major bombshells on the way that many cancers are diagnosed. Breast cancer, for instance, is sometimes not breast cancer at all but rather a benign condition such as ductal carcinoma in situ (DCIS). However, untold millions of women with DCIS have been misdiagnosed as having breast cancer, and subsequently treated for a condition that likely never would have caused them any health problems. And similarly in men, high-grade prostatic intraepithelial neoplasia (HGPIN), a type of premalignant precursor to cancer, is commonly mistreated as if it was actual cancer.

If you are hearing some of this for the first time, you’re certainly not alone. And as unpleasant at it may be, there is so much more to learn about the scandal of cancer and the corporate medical industry that “treats” it. But there are so many good things to learn about as well – like, how better nutrition is your single-biggest weapon against becoming one of the 14 million people “diagnosed” with the disease this year. And you can learn it all for FREE, online, from the comfort of your own home.

Just sign up now for the NATURAL CANCER PREVENTION Summit.