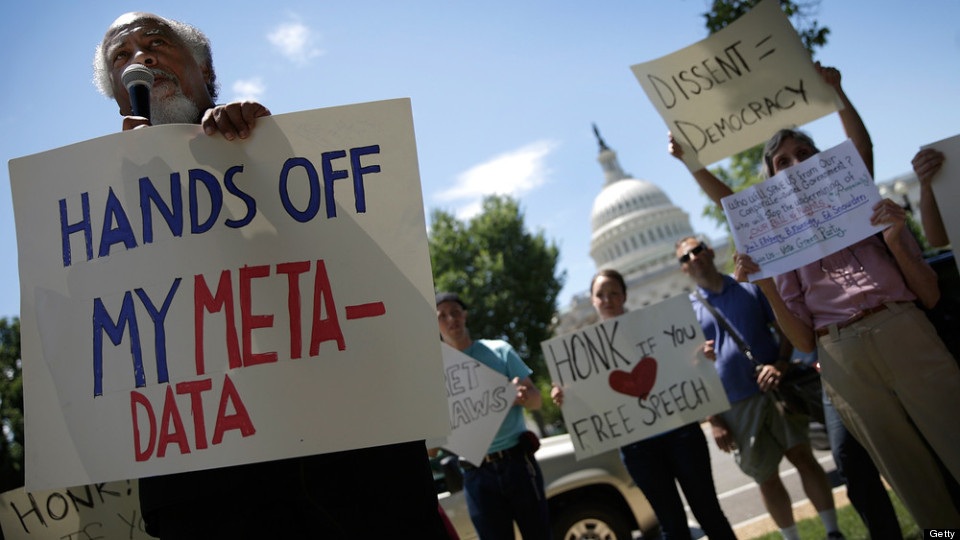 (Cyberwar.news) Chalk this up under the “this never happens” category because, statistically speaking, it doesn’t.

The judicial body created by the 1978-era Foreign Intelligence Surveillance Act, more commonly known in the Intelligence Community as the FISA Court, just called the National Security Agency’s and FBI’s retention of personal information “disturbing and disappointing,” and actually ordered the monitoring agencies to reveal how it plans to destroy such information in the future.

As reported by Courthouse News Service, the FISA court, which primarily deals with intelligence cases, released three rulings last week aimed at keeping the NSA’s surveillance activities under closer watch. While the rulings were heavily redacted and one was largely procedural, they nevertheless represent an anomaly for a court that is routinely accused of just rubber-stamping intelligence community surveillance requests.

Two of the rulings lay out new oversight compliance rules for both agencies, as well as show concern that the NSA, especially, may have broken the law by failing to redact information it collected from targets online, via what is referred to as “OSINT,” or open-source intelligence.

Federal Judge Thomas Hogan’s November 2015 ruling focuses on the NSA’s failure to destroy personal information after it became obvious it was not needed for further criminal investigations. By keeping part of that personal info, the judge noted, the spy agency violated “several provisions” of its internal policies.

He further wrote that the agency is supposed to be in the midst of formulating and adopting new targeting techniques aimed at cutting down on surveillance, known as “minimization procedures,” but has yet to submit a report demonstrating how the agency planned to comply.

“The government shall promptly submit in writing a report describing each instance in which the NSA or CIA invokes the provision of its minimization procedures,” and describe how they comply with regulatory and constitutional requirements,” the judge wrote.

Also, Hogan singled out the FBI and ordered the law enforcement agency to submit its own report detailing every instance where it places American citizens under surveillance to “extract foreign intelligence.”

“Review of individual instances suggests that at least some FBI case agents are generally aware of the requirement for a review team…but they are confused about the specific requirements,” he wrote [see the 80-page ruling here (PDF)].

“Perhaps more disturbing and disappointing than the NSA’s failure to purge this information for more than four years, was the government’s failure to convey to the court explicitly during that time that the NSA was continuing to retain this information,” Hogan concluded.

In the second opinion from December 2015, which Hogan also wrote, there is greater detail about call records. The judge said that, from here on, “the government will comply…by retaining call detail records that it determines are not foreign intelligence information…for a reasonable period not to exceed six months unless extended in writing by the Attorney General.”

The orders, which were initially classified top secret, were declassified as a result of a lawsuit by the Electronic Freedom Foundation that demanded more information about government surveillance.

Since its creation the court has come under heavy fire for its secrecy, which is necessary because of the highly classified nature of intelligence work. Judges who sit on the FISA court do so for a single seven-year term, and they are chosen from regular trial courts all over the country. And since they have no particular education or experience in the intelligence community, judges who sit on the court are notorious for deferring to intelligence agencies who request surveillance warrants.

That said, it is most unusual for the court to curtail surveillance activities by government spy agencies on any level. Through 2013 the court granted 33,942 warrants, with only 11 denials – a rejection rate of 0.03 percent.