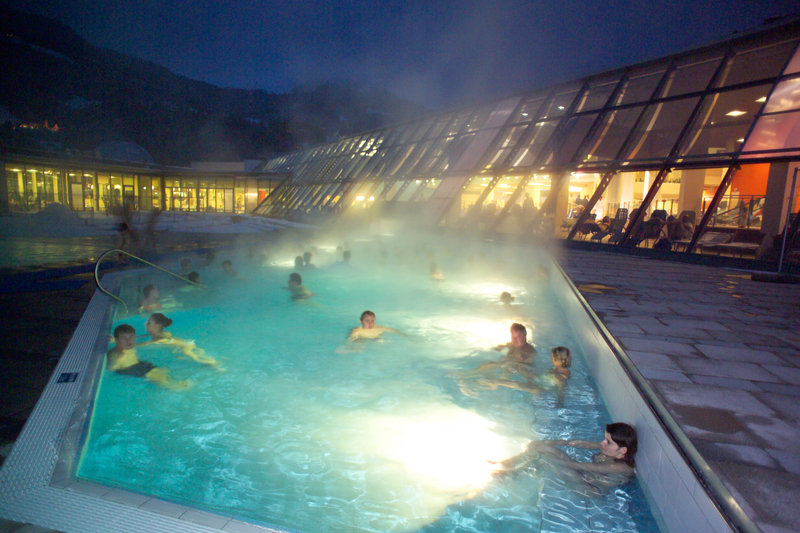 The Middle East-centric “migrant problem” in Europe continues to get worse, and there doesn’t seem to be enough political will – yet – to do much about it. As such, local governments and countries alike are being forced to react to situations as they arise; should the response be termed negative by political Leftists in each of these countries, the policies are attacked as insensitive and bigoted, no matter how bad the behavior by migrants themselves.

Recent migrant-related stories have focused on increased criminal activity – mostly in the form of sexual assaults directed at women and theft of men – in Germany, Switzerland and Sweden, but this story comes from Austria, where a swimming bath that recently banned “refugees” from bathing without the accompaniment of their social workers has just caved in to political correctness following three days of harassment.

As noted by Breitbart News, new rules of admission at the city baths in Mödling, Austria were reported by a local Lower Austria news service of state broadcaster ORF days ago, with a copy of the new rules posed to the front of the swimming pool. The bath had announced that, “due to repeated complaints both by bathers and our own staff,” individuals who have an “immigration background” would only be permitted to swim/bath if they were accompanied by proper escorts and had their identification paperwork on them.

Suicide of a continent

Prompting the ban was bad behavior at the pool including invasions of the women’s changing rooms, abusing staff, swimming in the baths while wearing outdoor clothes, and attempting to steal money from voluntary boxes. The troublemakers are reported to be part of a 180 strong migrant housing project nearby, and are thought to have been Afghan ‘refugees’.

Cue the faux outrage of the politically correct Marxist Left, whose adherents promptly assailed the new rules. Some took to social media (where they remained largely anonymous) to ask wholly inappropriate questions like, “Am I Aryan enough for the city bath?” Twitter, as usual, was a-flutter with criticism and outward displays of hatred towards swimming pool management, which some local media described as a “s**tstorm.”

In an attempt to draw comparisons to Nazi Germany’s Third Reich (Adolph Hitler was actually Austrian), some Twitter campaigners asked how many generations of Austrian citizenship it took to be eligible to swim at the public bath.

Chances are good, of course, that none of these champions of immigrant rights and excusers of bad migrant behavior were actually victimized by that behavior, but what does a little context matter when you’re trying to be a warrior for social justice, even at the expense of your own people?

The improper behavior at public baths/swimming pools by refugees was not limited to Austria, however. As Breitbart London reported earlier, similar behavior by Middle East migrants was directed towards German bathers. There, a similar swimming ban was lifted after just 24 hours of Left-wing extremism, despite the fact that four children had been molested at the Bornheim, Germany, pool.

The world is witnessing the slow, steady suicide of a continent.