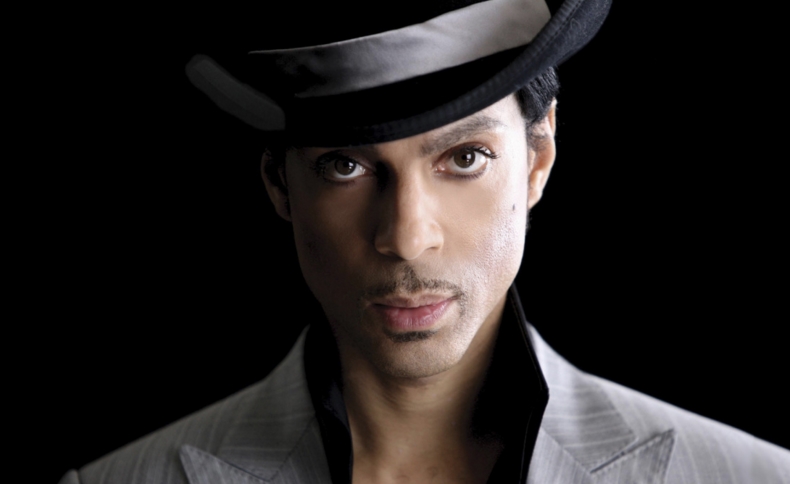 Just one week after being rushed to the hospital for flu-like symptoms, legendary rock icon Prince, 57, passed away at his Paisley Park recording studio, located inside his luxury home in Minneapolis, Minnesota.

In the early morning hours of April 15, just after completing a riveting performance in Atlanta, the aircraft transporting Prince was reported to have made an emergency landing at Quad City International airport in Illinois, where the singer was rushed to a nearby hospital via ambulance, according to TMZ.

Prince’s hospital stay was short lived, as he was released just three hours later before returning to his plane and flying home. Death via the flu at the ripe age of 57 is relatively rare, as influenza fatalities typically affect adults 65 years and older, according to the U.S. Centers for Disease Control and Prevention.

Had Prince been vaccinated for the flu? Did he die from the illness in lieu of receiving an influenza vaccination? The answers to these questions are currently unknown – but their importance is withstanding.

Although flu vaccines are persistently recommended to the public at large (including pregnant women, cancer patients and the elderly), statistics for flu-related deaths remain murky. Data from 2013 (the latest year available) provided by the CDC estimates that roughly 57,000 people died from influenza and pneumonia.

That number is considerably higher than flu deaths reported by the CDC in 2010, which totaled an estimated 36,000. However, a report by NPR that same year questions whether the media has been purposely skewing data on flu deaths.

NPR pointed out that the CDC’s numbers on flu deaths had remained exactly the same since 1999, when influenza deaths hit an all-time high. In response to NPR’s probe, the CDC admitted its estimation of 36,000 may have in fact been “a third too high.” Instead, the CDC said it was probably more like 24,000.

Flu death statistics are easily altered and can be sliced depending on how you view the data, said NPR. In some years, reported flu deaths have been as low as 3,300, while the highest death toll reported reached 48,000.

Still, deaths via the flu are relatively rare, primarily affecting the weak, the elderly and individuals with a comprised immune system. But as far as we can tell, prior to his bout of flu, Prince was not suffering from any significant health problems, although the music icon has a widely publicized past involving substance abuse, including cocaine.

What we do know, for sure, is that the flu shot can in fact cause the flu. While vaccine makers and its defenders have adamantly denied this claim, Piers Morgan, a flu-shot proponent, unintentionally proved this claim correct after being injected with a flu vaccine on his show, only to fall ill with flu-like symptoms days later.

Stay tuned as we continue following this breaking story: