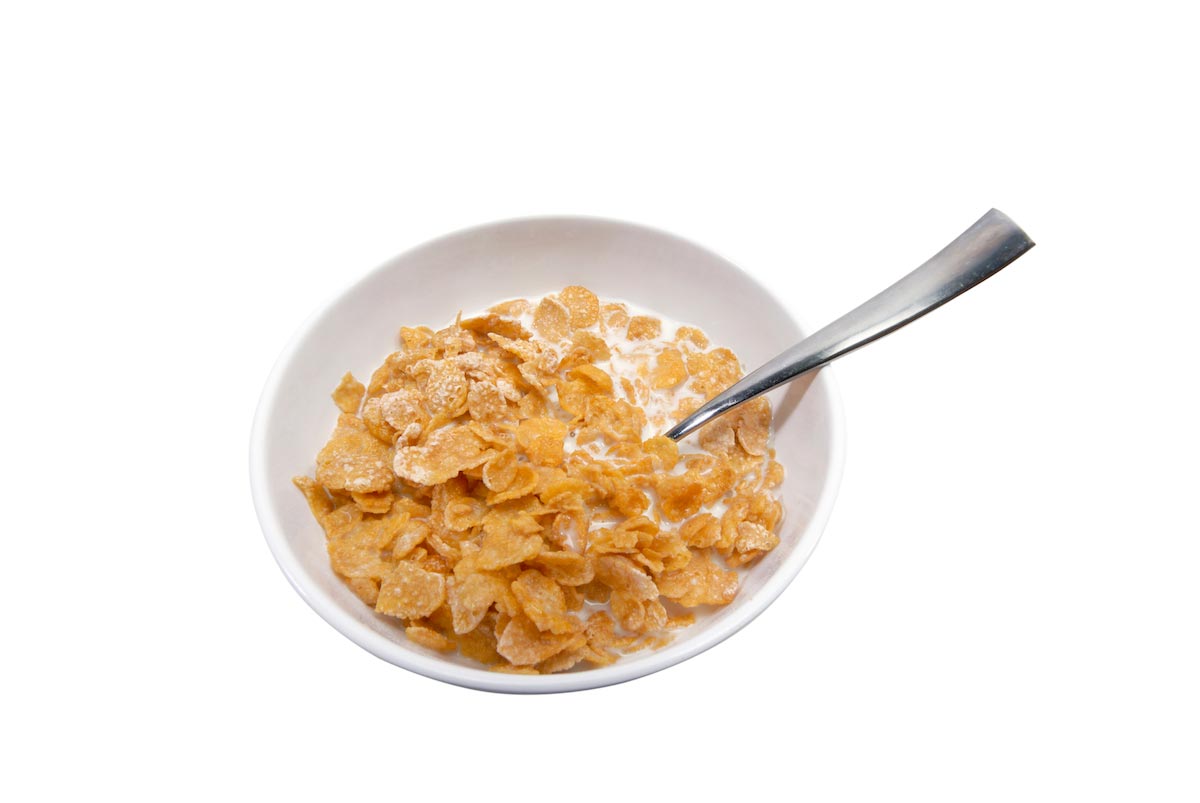 We’ve all heard various warnings that so many things we consume cause cancer – so much so that we might even be tempted to tune those warnings out, just because we hear them so often.

But did you ever stop think about why researchers are linking so many things – especially the foods we eat – to cancer? There is no denying that the incidence of cancer is on the rise, but does it have anything at all to do with the fact that so much of the food we eat has been so modified, tainted, and processed that it is literally killing us?

Now, we can add Kellogg’s Kashi GoLean cereals to the long list of over-processed, over-modified foods that trigger deadly cancer.

Learn The TRUTH About CANCER through the nine-part series that will be available online FREE to watch beginning April 12! Click here!

It’s true. Recent research has uncovered evidence that glyphosate – the main ingredient in Monsanto’s RoundUp herbicide, along with its metabolite AMPA (aminomethylphosphonic acid), have been found in the cereal.

In recent months the World Health Organization confirmed something we have long suspected: That glyphosate is very likely a carcinogen, and worse, as we reported, the Environmental Protection Agency knew about this but elected instead to protect Monsanto, most likely on orders from a president who had taken big money donations from the BIOAg giant.

Dr. Anthony Samsel, a research scientist and consultant says he has EPA documents in his possession which allegedly show that Monsanto was aware of research tying glyphosate, the primary chemical in the company’s popular Roundup herbicide, to cancer since the 1970s.

In addition, Prof. Christopher Portier, a researcher who found glyphosate in the Kellogg’s brand, said that he has “no doubt” that glyphosate causes cancer, destroys healthy cells and leads to genetic problems. It’s “definitely genotoxic,” he says.

That genotoxin is showing up in yet another food source – this time, Kashi GoLean. We noted in September:

According to tests conducted by an independent lab, a box of Kellogg’s Kashi GoLean Original cereal, which wasn’t verified by the Non-GMO Project, was found to have high levels of glyphosate residue (0.68 ppm, which is a shocking six times higher than the levels detected in previous independent testing that GMO Free USA commissioned on Froot Loops). As if that’s not bothersome enough, the testing also revealed even higher levels of AMPA: 0.81 ppm.

Are your tired of the lies and the cover-ups about cancer, what is causing it and why so many of our foods are responsible? You’re not alone – but there is a way to get educated.

Learn The TRUTH About CANCER through a nine-part series that will be available online FREE to watch beginning April 12.

This powerful series features interviews with many of today’s leading cancer experts – including M.D.s, scientists, but it’s only available online because, guess why? The mainstream media refused to air it.

Don’t be bypassed or shut out by Big Pharma, Monsanto and Big Medicine – Learn The TRUTH About CANCER.