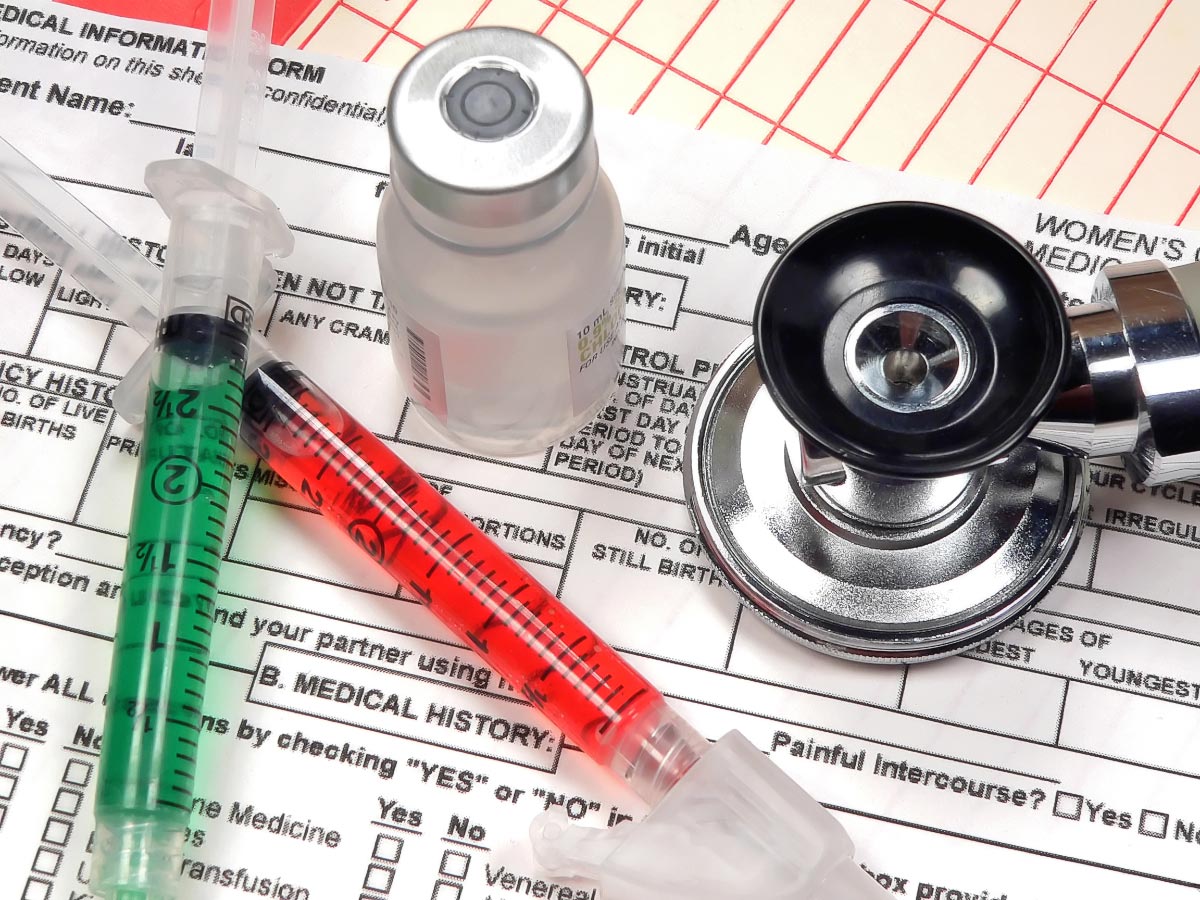 Our government has always been an institution built on secrets, cover-ups and lies, if we were to look at it at the negative, disillusioned end of the spectrum. For instance, certain information about vaccines, which the public ought to know, has long remained shrouded in mystery — that is, until previously unheard of admissions came to light thanks to the U.S. Department of Health and Human Services’ (HHS) “Vaccine Injury Table.”

The table, which appears on the National Vaccine Injury Compensation Program portion of the HHS site, succinctly breaks down what’s likely to happen to people in the event they’re given certain vaccinations.

According to an introductory portion which precedes the table, “…if you received the tetanus vaccines and had a severe allergic reaction (anaphylaxis) within 4 hours after receiving the vaccine, then it is presumed that the tetanus vaccine caused the injury if no other cause is found.”

Considering the government and the mainstream media’s penchant for publishing circuitous, wishy-washy responses to the public’s vaccine questions, this statement is as close to an admission as we could get from the government, that vaccinations are indeed detrimental to health.

The HHS table goes on to outline very specific ailments that are linked to particular vaccines. For example, the chart explains that the tetanus shot is linked to anaphylaxis or anaphylactic shock, which can occur within four hours of injection. Death, disability and injury are also listed as possible outcomes of receiving MMR and hepatitis B shots, although the time period for those specific cases comes with an evasive “not applicable” wording.

Despite the lack of an outright admission from the government, the table’s contents shatter previously-held “all vaccinations are safe” mentalities, laying out in plain sight the toll such injections can take on a person.

Notwithstanding this breakthrough admission, pro-vaccination folks continue to defend their beliefs, choosing to ignore concrete cases of vaccine injuries in favor of Big Pharma-sanitized marketing ploys.

The American Academy of Pediatrics (AAP), for instance, continues to embrace a “WHO said it, so it must be true” mentality, while turning a blind eye on actual examples that obviously contradict the World Health Organization’s claim that “vaccination is the most effective way to prevent infection and severe outcomes caused by influenza viruses.”

Citizens  are more circumspect now, thankfully. With the rise of alternative media outlets devoted to weeding out mainstream media lies and keeping the public informed, it won’t take long before vaccines are fully exposed for what they truly are — Big Pharma shams.