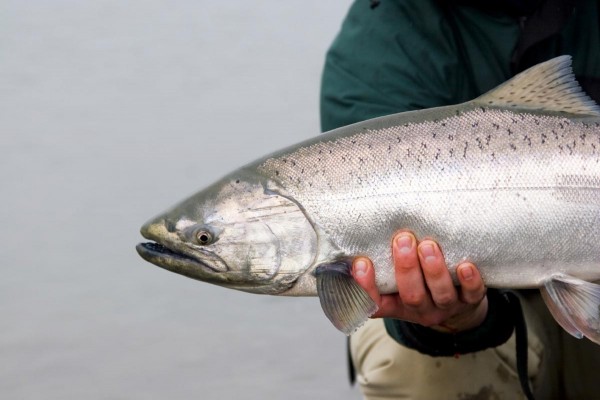 Humans aren’t the only animal with a thirst for drugs. Frightening new research reveals that Puget Sound salmon tested positive for more than 80 different drugs, including cocaine, antidepressants and a litter of other drugs used by people.

When researchers tested the water at and close to the sewage treatment plants in the estuaries of Puget Sound near Seattle, Washington, they found it had high concentrations of drugs and personal health care products. Some of the concentrations detected were higher than anywhere else in the country.

The tissues of migratory chinook salmon and local staghorn sculpin also harbored these compounds. They were even found present in fish in estuaries further away from sewage treatment plant where the water used to be regarded as fresh and clean, reports Natural News.

Some of the other drugs discovered included Flonase, Aleve and Tylenol. Paxil, Valium, Zoloft, Tagamet, OxyContin, Darvon, Nicotine and caffeine, according to the Seattle Times.

Stay up-to-date on the latest medical breakthroughs with medicine.news powered by Fetch.news.

Where did the drugs come from?

Lead author of the study, Jim Meador, an aquatic toxicologist at NOAA’s Northwest Fisheries, said the levels may have been higher because the drugs are commonly used in the area, or they could be a product of the wastewater-treatment plants’ processes. The study can be found in the journal Environmental Pollution.

“The concentrations in effluent were higher than we expected,” Meador, told the Seattle Times. “We analyzed samples for 150 compounds and we had 61 percent of them detected in effluent. So we know these are going into the estuaries,” he added.

The results of the study were alarming because the majority of chemicals detected are not regulated in waste water. In addition, there is little science that forecasts the impact most of these compounds can have on the environment. The amount of drugs in all the plants into Puget Sound could total 97,000 pounds a year, noted the study.

Some of the drugs found in the water of Puget Sound are a challenge to expose using conventional sewage treatment methods:

“Treatment plants in King County are effective in removing some drugs in wastewater, but many drugs are recalcitrant and remain. Seizure drugs, for instance, are very hard to remove, and ibuprofen levels are knocked down — but not out — during treatment,” according to Betsy Cooper, permit administrator for the county’s Wastewater Treatment Division.

The waste water treatment plant shouldn’t bear the full burden of responsibility for the drug levels, according to Cooper. “You have treatment doing its best to remove these, chemically and biologically,” she said, “but it’s not just the treatment quality, it’s also the amount that we use day to day and our assumption that it just goes away.”

Unfortunately, the reverberations of our drug dependent society are bleeding into the environment. In many cases, these medications spur more ill side-effects than they treat, and are manufactured to merely manage rather than cure the underlining problem. That way, drug producers can ensure customers keep coming back for more.

One way to help reduce society’s dependence on pharmaceuticals is by changing the way we eat. In many cases, the illnesses these drugs are intended to address can be prevented and even cured through healthy eating and exercise, but many people don’t know where to begin.

A good starting place is to attend this year’s Food Revolution Summit. More than twenty-four of the world’s leading health experts will attend the event, discussing how you can prevent heart disease, cancer, diabetes, fatigue and other health issues with food! You can register for this FREE online event here. 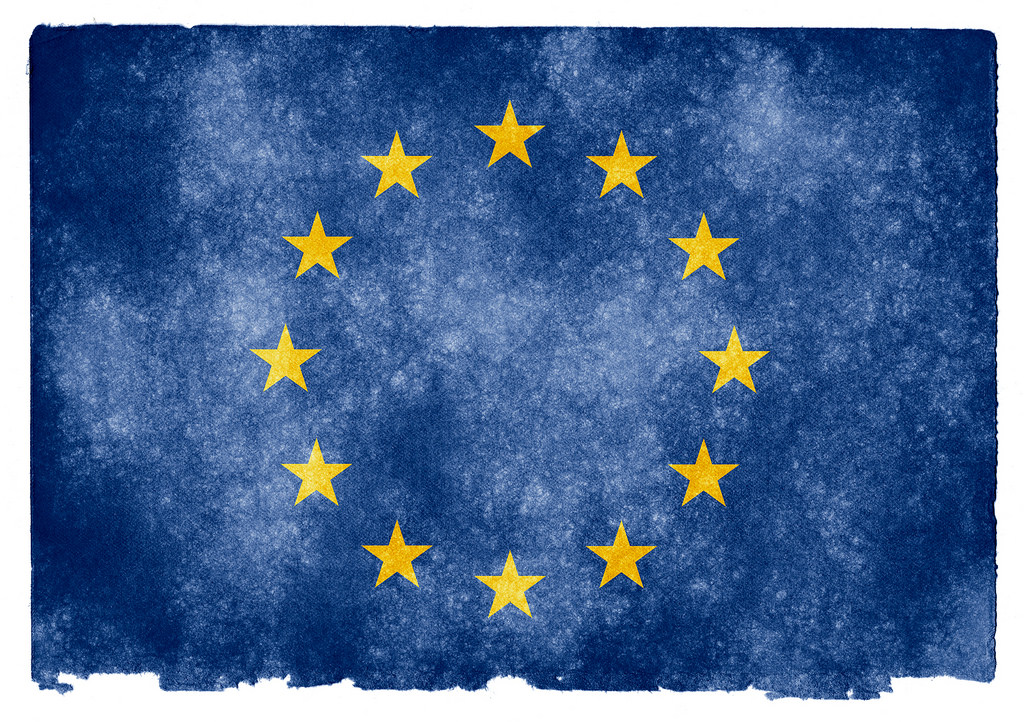