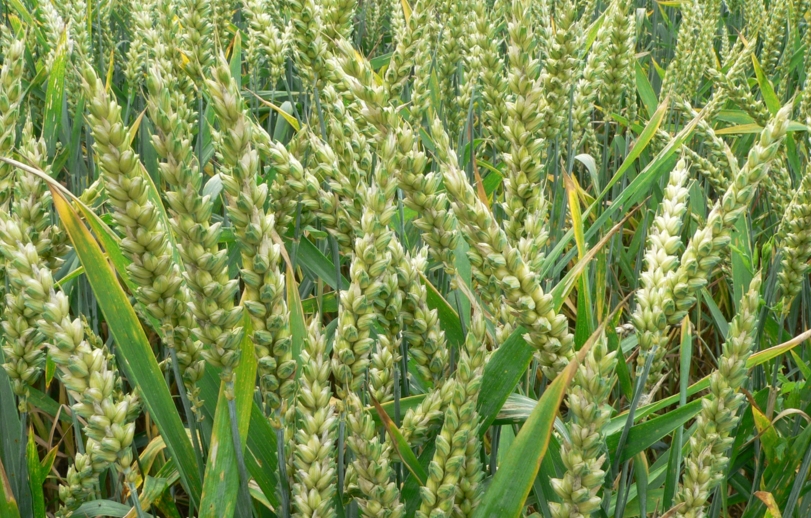 Despite having a long-standing reputation for producing the world’s purest beer, Germany may no longer be able to claim that title after testing showed the beverage to be laced with a deadly herbicide thought to be the root cause of many of today’s modern diseases.

In early March, the Munich Environmental Institute discovered flaws in Germany’s purity law, which aims to maintain the integrity of beer, limiting its ingredients to hops, malt, yeast and water.

But that is not all that’s in German beer. The environmental group learned that all of the 14 popular-selling beers it tested contained glyphosate, the active ingredient in Monsanto’s Roundup.

The results showed all beers to contain “traces above the 0.1 microgram limit allowed in drinking water,” Reuters reported; some of the beers had nearly 30 micrograms per liter of the widely used herbicide.

The revelations shocked some, but not all.

A plant pathologist who for half a century has studied the health and environmental impacts of Roundup Ready GM crops and their associated herbicides, including nutritional deficiencies, infertility and the depletion of soil micronutrients, among others, explains why it’s no surprise that beer is contaminated with glyphosate.

A few years ago, when one of my colleagues wanted to get more Abraxis test strips for testing materials for glyphosate residue, he was told that they had a 3 month backlog. He asked, what was causing this? He was told that every load of malt barley coming out of North Dakota has to be tested, because the glyphosate levels were so high that it kills the yeast in the brew mix.

The majority of malts used in beer are derived from barley, a crop in the U.S. that is heavily sprayed with glyphosate. Farmers grow barley in colder climates, and sometimes, in order to avoid a late season snow, they will harvest their crop early.

Farmers do so by “desiccating” wheat and barley with glyphosate to wilt and dry the crop, taking a “cut in yield and quality” instead of risking the loss of an entire yield, explains Huber. But what they don’t realize is how severely they’re contaminating the ingredients.

“Glyphosate is a systemic chemical — it is highly water soluble — it moves to the growth points of plants. When you put it out at the late stage of growth, 2 to 3 weeks before harvest, the only place that glyphosate can go is into the seed.”

As this leads to greater contamination in the food supply, the EPA increases herbicide tolerance levels on crops to protect the agricultural industry while covering up potential harm to public health or the environment.

Glyphosate usage on barley is banned in Germany; however, the German Farmers’ Association says it’s possible the chemical is being used on fields before crops are planted each season. In other words, it’s likely that the crops are being grown in soil that is still drenched in the herbicide every year.

Clinging to Monsanto’s claims that the mean half-life for glyphosate in soil is 30 days, the Farmers’ Association asserts that the chemical could not possibly affect crops planted afterward; however, the herbicide’s persistent properties are undeniable. The presence of glyphosate in beer means that it was able to survive the fermentation process.

It’s also shown to persist beyond digestion in humans. In addition to the beer, German researchers detected high levels of glyphosate in people’s urine. About 99.5 percent of the roughly 2,000 Germans tested had the herbicide in their urine; 75 percent had up to five times the allowable limit in drinking water.

The most telling conclusion that can be drawn from these results is that GMO food consumption is not the only means of exposure. Remember, GMOs are banned for human consumption in the European market. But they are not banned for livestock consumption.

German researchers suspect that glyphosate exposure is a result of meat consumption, because vegetarians and vegans have showed much lower levels of the herbicide in their urine than meat eaters.

This means that people are being poisoned with glyphosate indirectly. GM corn and soy fed to livestock is accumulating in animal tissue before being passed to humans. 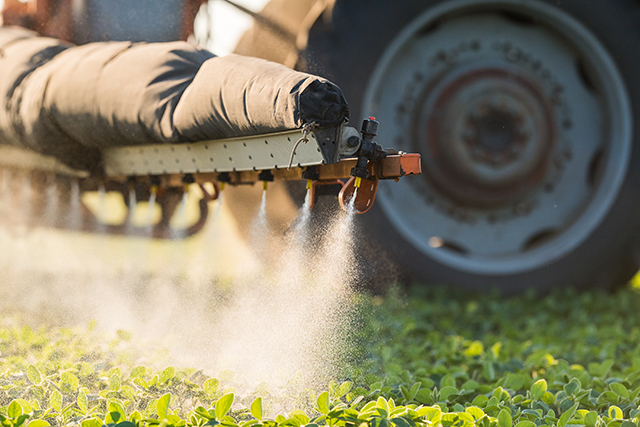 Uncovering the truth about pesticides in food
By Isabelle Z.