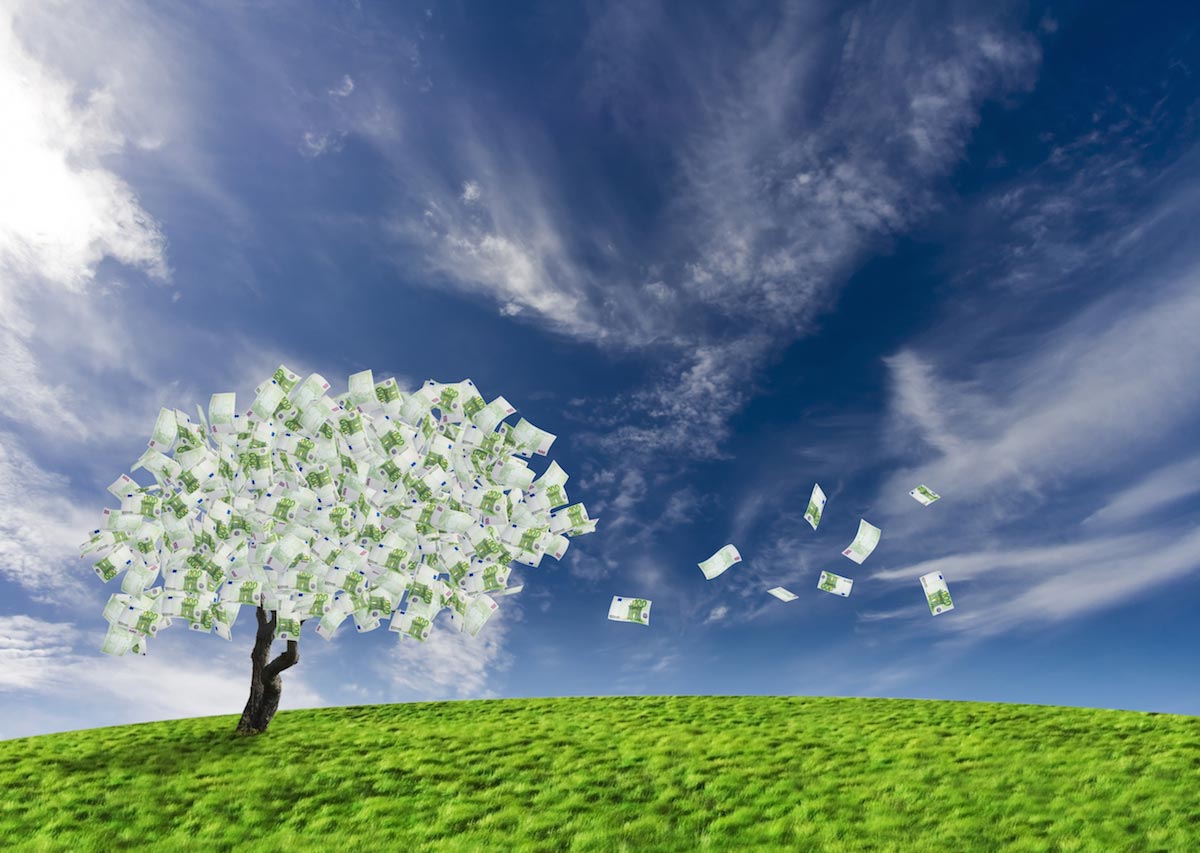 Hello, smokers around the world. Big question: If half a million dollars in cash was on the table and you had to decide right now to quit smoking cigarettes and never pick up another one, would you pick up the pack of Marlboro Reds or the fat stack of cash?! Every smoker in the world has heard at least once how much money they’re wasting on cigarettes. They usually hear it from their relatives. Somebody did the math, and it was ugly, but it obviously still didn’t matter enough. So who’s talking about $500,000 now? That’s half a million dollars. Could this much money really be at stake, today, when you make that choice?

Rising cost of a pack of cigarettes

In some US states, packs of cigarettes have jumped in cost 35 percent in just one year, as has been the case in New Hampshire and Vermont. In New Jersey, cigarettes run more than $9.00 per pack. Same goes for Alaska, Hawaii and Arizona. In Illinois, a pack of smokes runs you over 11 bucks. Menthol cigarettes comprise over 30% of the total cigarette market. Those prices jump around, usually up, along with cloves and flavored cigarettes. Either way, it all adds up faster than most people ever want to consider. Plus, the cost of the cigarettes is just the tip of the iceberg.

Compounding costs of being a smoker

The following are estimates based on typical costs in the USA over 15 years:

Sleep aids: Millions of smokers have insomnia thanks to chemicals in cigarettes: $15,400.

Libido enhancers: Millions of smokers lose some or all of their sex drive due to chemicals in cigarettes: $12,200.

Let’s just guess that you’ll have to battle at least one of these preventable diseases or disorders thanks to cigarettes in the next 15 years. Average cost of yearly checkups, routine testing, surgery, hospital overnight stays ($10k), medications, possible chemo and radiation treatments, recurring prescription meds and painkillers: Easily spend $3,000 to $8,000 per year, especially at the latter end. (Some cancer fighters right now are spending $10k per month on chemo drugs*). That’s $120,000 over 15 years, and that could be “light” for an estimate, especially if you throw in surgery and regular chemotherapy treatments. Then you’re at about $315,000, if you’re still alive to pay it, and trust me, one of Obama’s 16,000 IRS agents will find you to make sure that you do. Medical bills can now be collected as bank accounts and investments get frozen and confiscated.

*”Overall, cancer drug prices are skyrocketing. Of the 12 drugs approved by the Food and Drug Administration for various cancer conditions in 2012, 11 were priced above $100,000 for a year of treatment. Writing in an op-ed in the New York Times in October 2012, three physicians at New York City’s Memorial Sloan Kettering Cancer Center noted that ‘the typical new cancer drug coming on the market a decade ago cost $4,500 per month (in 2012 dollars); since 2010 the median price has been around $10,000,'” reported .

So here we go… let’s do the math

Learn the Natural Method for quitting cigarettes in 14 days (or less) called 14AndOut .

It’s real and it works, plus it’s recommended by the Health Ranger, Mike Adams.

Here’s the free trailer and testimonials of success stories of people who turned their life around.

Change everything about your health, starting right now. 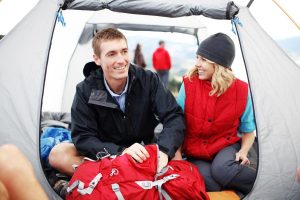 Remember, it’s only worth half-a-million dollars and your health!

Sources for this blog post involved studying the following: