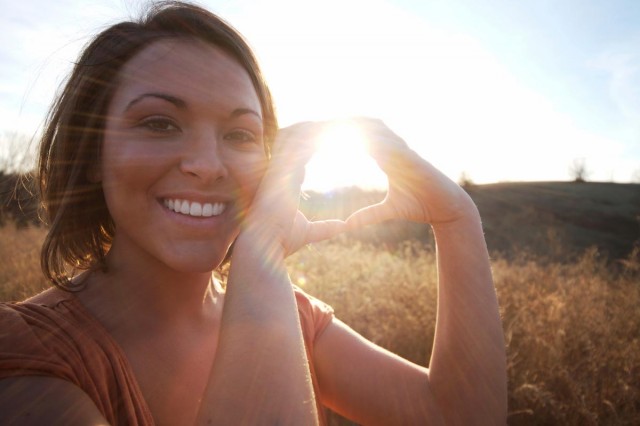 A randomized, double-blind, placebo-controlled clinical trial in 2010, led by Mitsuyoshi Urashima and conducted by the Division of Molecular Epidemiology in the the Department of Pediatrics at the Jikei University School of Medicine Minato-ku in Tokyo found that vitamin D was extremely effective at halting influenza infections in children. The study involved 334 children, half of which were given 1200 IUs per day of vitamin D3.

While 31 of the 167 children in the placebo group contracted influenza over the duration of the study, only 18 of the 168 in the vitamin D group did. This exhibits a reduction of nearly 8 percent, which, when compared to the 1% reduction rate of flu vaccines, shows that vitamin D is 800% more effective than vaccines at preventing influenza infections.

Given the proven health benefits of vitamin D, the question is – why isn’t its use more widely advocated by medical professionals? It’s been more than five years since the publication of Urashima’s study; yet, we rarely see journals or even newspaper articles informing the public of vitamin D’s benefits.

Well, as aptly observed by Mike Adams, the Health Ranger, “Medical journals largely function not as beacons of scientific truth but as defenders of pseudoscientific dogma. To have your paper published in most journals, your paper must meet the expectations and beliefs of that journal’s editor. Thus, the advancement of scientific knowledge reflected in each journal is limited to the current beliefs of just one person – the editor of that journal.

“Truly pioneering research that challenges the status quo is almost always rejected. Only papers that confirm the presently-held beliefs of the journal’s editorial staff are accepted for publication. This is one reason why medical science, in particular, advances so slowly.”

Indeed, it’s rare, if not totally taboo, for publications to accept papers that question status quo beliefs about vaccines and influenza. The American Journal of Clinical Nutrition, which published the paper of Urashima, has been an exception to the unfortunate general rule. You see, medical journals are largely funded by the pharmaceutical industry. Obviously, Big Pharma doesn’t want to see studies lending credibility to vitamins, regardless of their scientific merit. While, hopefully, more publications will break free of Big Pharma’s grasp in the future, for now, we have to rely on alternative news outlets and our own discernment to know which vitamins really are beneficial for our health.

Your body, your decision. Whether or not Big Pharma succeeds is really up to you.