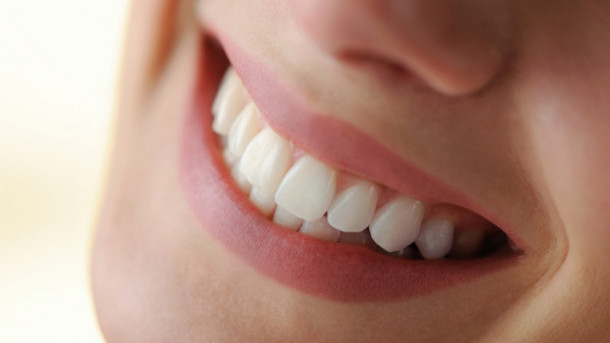 Anti-bacterial mouthwash is an excellent way to kill harmful bacteria lurking inside your mouth. Unfortunately, it’s just as effective at killing the good bacteria inside your mouth too. Now, researchers are investigating an oral bacteria that can help prevent cavities naturally.

Researchers from the University of Florida Health unearthed an unidentified strain of Streptococcus bacteria known as A12. The bacteria breaks down a harmful acid responsible for tooth decay, which is created by other bacteria. In particular, A12 helps metabolize arginine, an amino acid linked to the formation of cavities. The researchers believe A12 could be developed into an oral supplement, which would render conventional anti-cavity measures obsolete.

Not all bacteria is created equal

To prevent cavities, the mouth’s oral environment must stay relatively neutral in terms of pH. Whenever the mouth becomes overly acidic, dental cavities and other oral health problems can occur, note the researchers.

“At that point, bacteria on the teeth make acid and acid dissolves the teeth. It’s straightforward chemistry,” according to oral biologist Robert Burne from the University of Florida. “We got interested in what activities keep the pH elevated.”

The study was published in the journal Applied and Environmental Microbiology. Previous research suggested that urea, an organic compound secreted in the mouth, in addition to arginine, are the two main compounds that neutralize acid in the mouth by breaking down into ammonia. Other studies found that both adults and children with few or no cavities were better at breaking down these compounds than individuals with cavities.

The scientists were able to identify A12 by isolating more than 2,000 of bacteria from plaque samples. Only 54 of these bacteria samples were able to metabolize arginine. A12 was recognized as the most effective bacteria that could break down arginine. The researchers found that, in addition to neutralizing the mouth’s acidic environment, A12 killed “bad” bacteria called Streptococcus mutant, which metabolizes sugar into lactic acid, thereby contributing to cavities.

Back to the bacteria cave

Scientists hope to package A12 in a way in which it could be orally ingested, which would prevent cavities from forming in the first place.

“Like a probiotic approach to the gut to promote health, what if a probiotic formulation could be developed from natural beneficial bacteria from humans who had a very high capacity to break down arginine?” said Burne.

“You would implant this probiotic in a healthy child or adult who might be at risk for developing cavities. However many times you have to do that – once in a lifetime or once a week, the idea is that you could prevent a decline in oral health by populating the patient with natural beneficial organisms.”

Although the long-term goal is to create an oral supplement of A12, the researchers believe their studies could be used to develop a clinical technique that assesses the risk of cavity development on a case by case basis.

“We may be able to use this as a risk assessment tool,” said team member Marcelle Nascimento. “If we get to the point where we can confirm that people who have more of this healthy type of bacteria in the mouth are at lower risk of cavities … this could be one of the factors that you measure for cavities risk.”