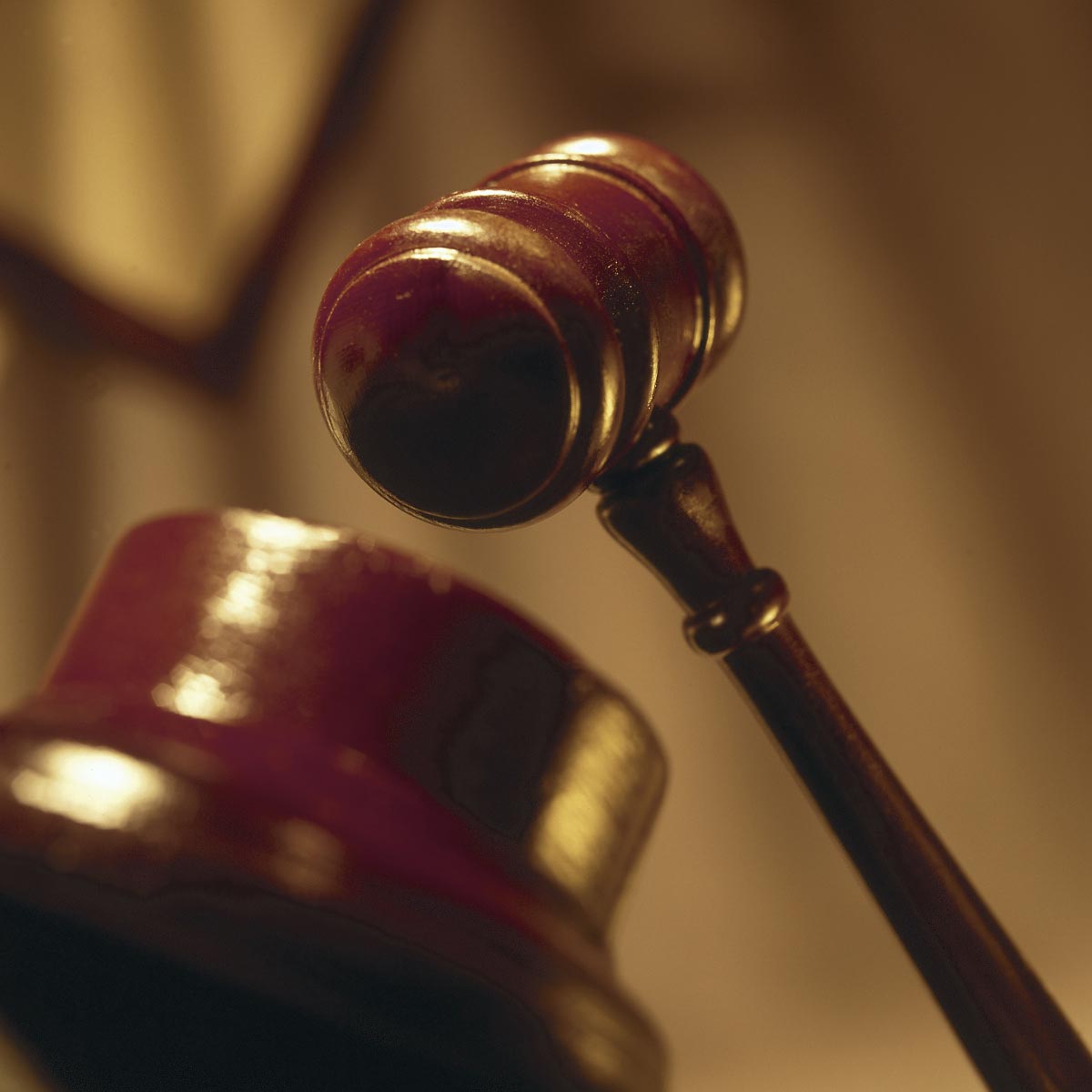 In what may be one of the most egregious uses of the court system in recent years, a Californian is being financially bled dry by someone who tried to rob or hurt him and his family.

As reported by LawNewz, Joe Balistreri, is being sued by a San Francisco man who was shot breaking into Balistreri’s home.

“This is my biggest issue, our judicial system allows these people to have right to try to sue,” Joe Balistreri told KPIX 5, a local CBS affiliate, adding that he is now struggling with mounting legal bills.

The incident occurred in March 2012 when Balistreri was spending the night at his parent’s home.

“I heard the noise coming from the front door. I heard clicking, rattling of the door handle. I woke up my father, told him someone’s trying to break in your house, where’s your gun?” Balistreri told the television station.

He added that the home intruder entered his parent’s house via the garage. When he came face-to-face with the very tall intruder, Balistreri – fearing for his life – said he fired three shots.

The intruder claims that he was only drunk and that he accidentally stumbled into the house. A judge has sided with Balistreri and dismissed the suit, but lingering costs led him to launch a GoFundMe page.

Though prosecutors decided not to file charges, the alleged perpetrator nevertheless got to use the legal system to inflict financial harm on the very people he victimized, regardless of the reason why he was in their home.

This case is one of many that advocates hold up as the reason why there should be “loser pays” laws – to stop abuse of the legal system by making the potential abusers think twice about incurring costs of frivolous suits.

In 2014, according to LegalMatch.com, the following states had adopted a “loser pays” or “offer of settlement” clauses, which can be one-way or two-way systems. Here are a few examples of how such systems work and what requirements are included for lawsuit participants:

Alaska – has a loser-pays system. It requires, in almost all every category of civil cases, the loser of the lawsuit to pay a portion of the winner’s attorney’s fees. Alaska is the only state with a generally applicable two-way loser-pays system.

Texas – has an offer of settlement system. The defendant must state that the case is subject to this system. If an offer is objected and the ultimate judgment is significantly less favorable the offering party can recover certain costs since the offer. In certain situations such provisions are not allowed. This is for example the case in class action lawsuits, worker’s compensation cases and Family Law cases.

In addition, New York, California, Florida and Illinois have versions of these laws.

As the cost of litigation began rising in the late 1990s and early 2000s, these laws become increasingly popular as a way to control costs.

“The United States struggles with a uniquely costly civil justice system. The direct costs of tort litigation, in particular, reached $247 billion in 2006, or $825 per person in the United States,” said a 2008 report from the Manhattan Institute for Policy Research’s Center for Legal Policy.

“Moreover, tort costs in the U.S. as a percentage of gross domestic product are far higher than those in the rest of the developed world, double the cost in Germany and more than three times the cost in France or the United Kingdom. The amount that is spent on tort litigation every year is greater than what Americans spend every year on new automobiles,” it continues.