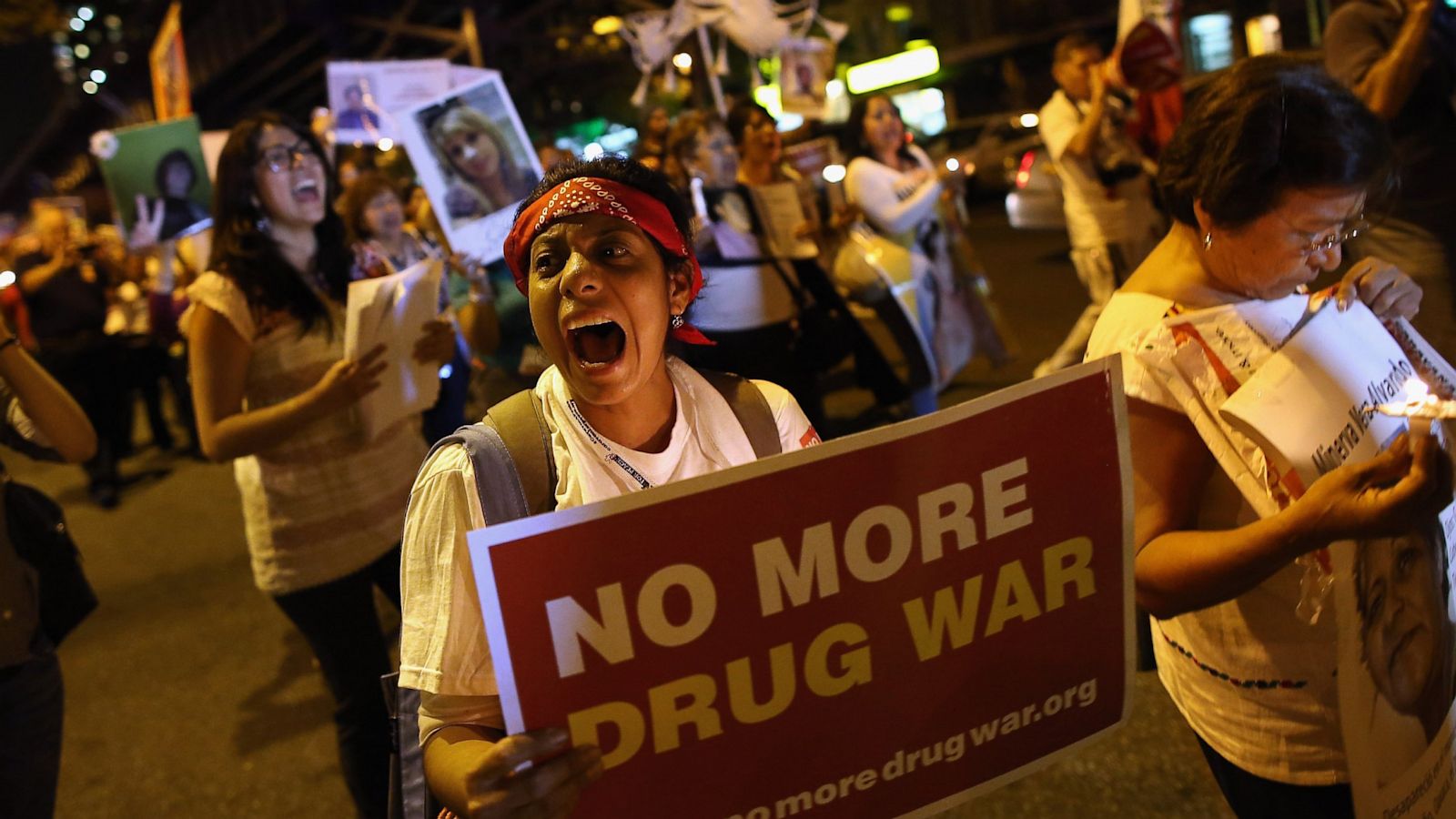 Ideally (and this is what most Americans have been conditioned to believe), the Drug Enforcement Agency’s (DEA) function is to reduce the manufacture, sale and trafficking of illegal drugs. In reality, however, that’s not entirely the case.

Case in point: The government of Bolivia recently booted U.S. DEA agents out of the country, and ironically, according to a report cited by TheAntiMedia.org, drug manufacturing and criminal activities related to drugs have actually decreased since then.

As reported by the Manquehue Institute, dealing in drugs now represents less than 1 percent of Bolivia’s gross domestic product (GDP) in a “sustained reduction” after the ejection of the DEA.

The organization’s website further reported: “According to data from the United Nations, Bolivia achieved a reduction in the amount of coca fields — the plant which is used as a raw material for the elaboration of cocaine — approximately in an 11% since the year 2014, and in over a 30% since 2010, which amounts to four consecutive years of decline, from over 30 thousand to some 20 thousand hectares.”

Following charges of conspiracy and espionage in 2008, the DEA was ejected from Bolivia. And, within three years and definitely without the “help” of the DEA, the Bolivian government was actually able to make significant progress in curbing drug trafficking and production.

“The strategy employed by the Bolivian government may be a surprise to many prohibitionists because it did not involve any strong-arm police state tactics,” wrote John Vibes in his report at TheAntiMedia.org. “Instead, they worked to find alternative crops for farmers to grow that would actually make them more money.”

The UN notes that Bolivian coca cultivation is now at its lowest point since the world body began monitoring it in 2003. In addition, the site noted that Bolivian officials are looking at even further decreases to comply with a national law that sets aside no more than 12,000 hectares for coca planting.

“Bolivia has adopted a policy based on dialogue, where coca cultivation is allowed in traditional areas alongside alternative development [in others],” Antonino de Leo, the UN Office on Drugs and Crime’s representative in Bolivia, told VICE News.

“It’s not only about making money off a crop,” said de Leo. “In the old fashioned alternative development approach, we substitute one illicit crop for a licit crop. It’s about a more comprehensive approach that includes access to essential services like schools, hospitals, and roads in areas that traditionally have been hard to reach.”

DEA and its drug-running operations

Although the country’s approach to coca cultivation is novel, it should not be surprising. The country’s drug czar, as well as its president, Evo Morales, are both former coca growers.

Morales made the effort to negotiate with coca grower unions, promising them that he would give them higher prices for growing less coca. The UN has estimated the price of Bolivia’s legitimate coca crop at more than $8 per kilogram, which is several times higher than it is in Colombia and Peru.

The ejection of the DEA from Bolivia has proven to be an advantageous move for the Bolivian government, given that the DEA has been implicated in drug-running operations in the past.

Moreover, Morales’ decision to eject the agency from his country was justified, after documents surfaced showing that the DEA had been conducting covert reconnaissance in some neighboring countries, VICE News reported.