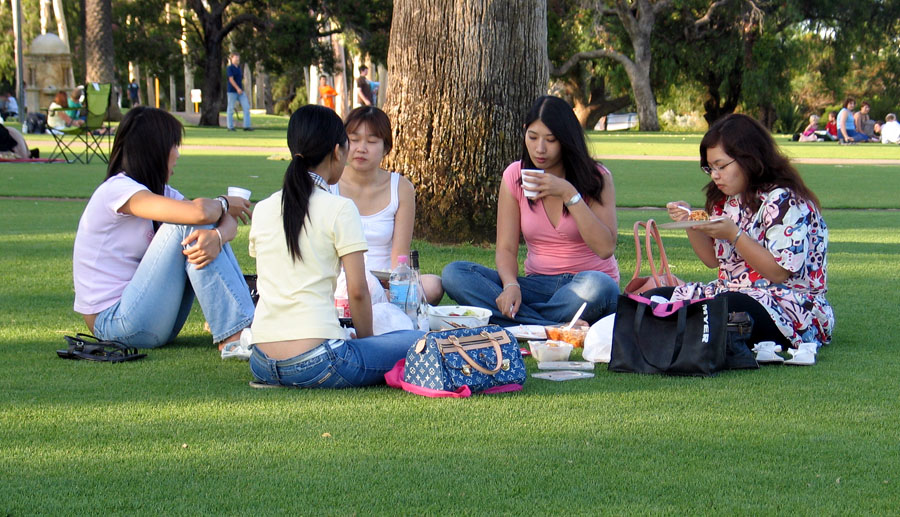 Being and feeling a part of a close-knit social network is crucial for a persons health and wellbeing, say research findings. According to scientists, it could even guard against memory loss and the effects of aging more effectively than drugs and medication.

According to research, people are less likely to suffer debilitating conditions such as heart disease or stress-related illnesses and even prevent memory loss compared to people who are socially isolated.

Doctors and scientists agree that conventional medicine treats the individual in isolation from their social and environmental background. However, focusing on making patients feel a part of a social group could potentially be more therapeutic than administering drugs.

According to doctor Alex Haslam of the University of Exeter, human beings are social animals and being a part of a bigger group such as clubs and voluntary societies can give one a sense of social identity. He says that the sense of belonging is part and parcel of who we are and is integral to leading a fulfilling life. Therefore, social groups are indispensable to our health and wellbeing.

One scientific study conducted over five years looked at 650 patients with a history of stroke. According to this study, those who were a part of a closely knit social group were less likely to suffer a second life threatening health condition over a given period of time.

According to the medical fraternity, medical factors such as high blood pressure, sedentary lifestyle and a hereditary factors responsible for heart disease were only likely to raise the likelihood of a second life threatening incident by 10 to 30 per cent. However, the absence of a social fabric with which one could identify was likely to raise the risk by 50 per cent.

Yet another study involving 70 members of an elderly care home found that people performed better in group activities rather than in one to ones. After several weeks of this group therapy, the subjects performed significantly better in standard memory tests. There is no drug known to have the same effect. According to doctor haslam, the group is the medicine. The same therapy administered individually would hardly have the same effect.

Similarly, when a group of firefighters were asked to asses their sense of belonging to the group, those with the highest sense of group cohesion were the ones likely to be more resilient to stress.

Tell us what you think. What group do you identify with and how does it affect your sense of self worth and overall feeling of wellbeing? For example, going to group activities such as yoga or Tai chi classes could serve the dual purpose of a group activity and therapy, thereby doubling the benefits of feeling part of a group.