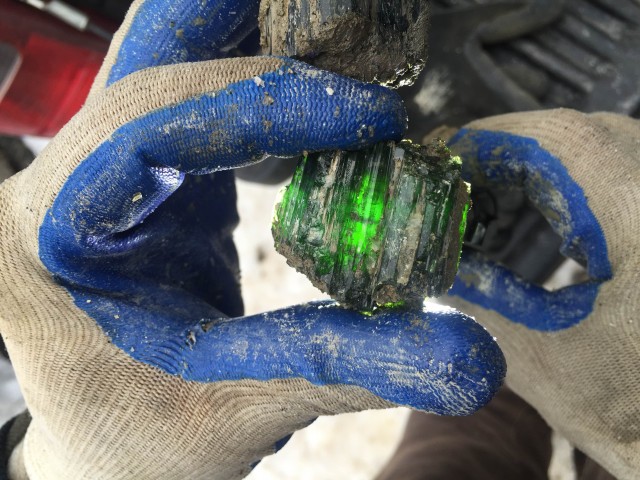 With a growing number of people recognizing the adverse and destructive health effects of WiFi radiation the need for natural solutions are greater than ever.

While it may be difficult (especially in highly populated areas) to protect yourself from the influx of harmful WiFi radiation and their resulting EMFs, there are some great precautionary measures that you can and should take. And while such measures can help reduce the output exposure in your own home, what do you do about exposure from the WiFi output of other’s who are less EMF conscious than you are?

When you’re out and about roaming through the world you are subjected to a constant barrage of EMF’s. And even if you take WiFi precautionary measures in your own home, then you still are the victim of other peoples WiFi devices – as they are always on in homes and businesses 24 hours a day, seven days a week, 365 days in a year.

How affected by electromagnetic radiation are we? No one knows. But like tobacco and pharmaceutical lobbyist agendas, there is a tremendous misinformation campaign funded by the telecommunications industry whose concerns are only about sales and legal liability – not your well-being.

Are we in denial about the harmful effects of EMF’s?

Are human beings in denial about the effects of EMFs or are we just plain ignorant? From the time of Aristotle to beyond the renaissance era, physicians declared with great confidence that our thoughts, behaviors and actions were derived from “animal-spirits” – unintelligible vapors that inhabited the brain and body.

It would be another hundred years before scientists realized that the brain was an electrical organ, and that what was once presumed to be animal spirits were actually electrical spikes traveling from the brain into the body’s nervous system.

Scientists didn’t even systematically analyze the recognition that electrical pathways run throughout the brain and body until the 1930’s. But it’s indicative of how little we know about technologically generated electromagnetic fields.

Now we know that human beings are electrical beings. In fact, every system in your body runs on electricity, from your cellular metabolism to your heartbeat to your ability to pull up a memory. Your body’s electronics are much more intricate and sensitive than the electronics in your computer or cell phone.

Interestingly, most people can’t tell you the source of the electricity in their own home – whether nuclear, coal, solar, wind or hydroelectric. Most people don’t realize that electricity runs through metal wires because they are good conductors, but your body is a good conductor as well.

Even more interesting is that most people can’t even tell you what the source of electricity is in their own body! But through common sense we can assume it’s directly linked to our own consciousness, whatever that source may be, and that it’s more natural than human generated electromagnetic fields.

With this in mind it would only make sense that a natural solution to this problem could exist and be implemented immediately. You may ask what might that solution be? Welcome to the gemstone called Tourmaline.

Welcome to the gemstone called Tourmaline!

Tourmaline is unique among gemstones. Known as the “electricity stone,” it is the highest known energy crystal in the world. In 1880, lab experiments performed by Pierre and Jacques Curie proved that Tourmaline generates a weak electrical charge. This electrical charge enables the crystal to produce far infrared photon energy, negative ions, and alpha waves. Tourmaline emits a negative and positive charge in a single crystal.

In the mid 1980s a research station in Japan discovered that even when Tourmaline crystals are broken into smaller pieces a positive and negative electrode still existed in both ends of the fractured crystal pieces. Tourmaline is the only mineral on earth to show permanent electricity.

This research and much more has caused this gemstone to become the subject of much focused research and product applications from universities, research centers and business manufacturing laboratories.

Black Tourmaline has been revered by crystal healers for its ability to protect human beings from harmful EMF’s. But it’s important to realize that the stone itself won’t necessarily block the EMF output of electrical devices, but rather it is known to enhance the human body’s own electrical field – that in turn creates a stronger barrier against harmful EMF’s.

As a very successful Tourmaline miner in the state of Maine, who has made many historic discoveries, I can say first hand that this stone has powers unlike any other. I keep pieces of it around all my electrical equipment and I always will keep a piece of it in my pocket. I can honestly say that its natural electrical presence in my life allows me to feel much more grounded in a world filled with man-made electricity.

For pictures of these beautiful stones go here.

Seth Leaf Pruzansky is a successful Tourmaline miner in the state of Maine and editor of the blog www.aReturnToEnlightenment.com, a website devoted to globally awakening people to the power residing in their own consciousness.