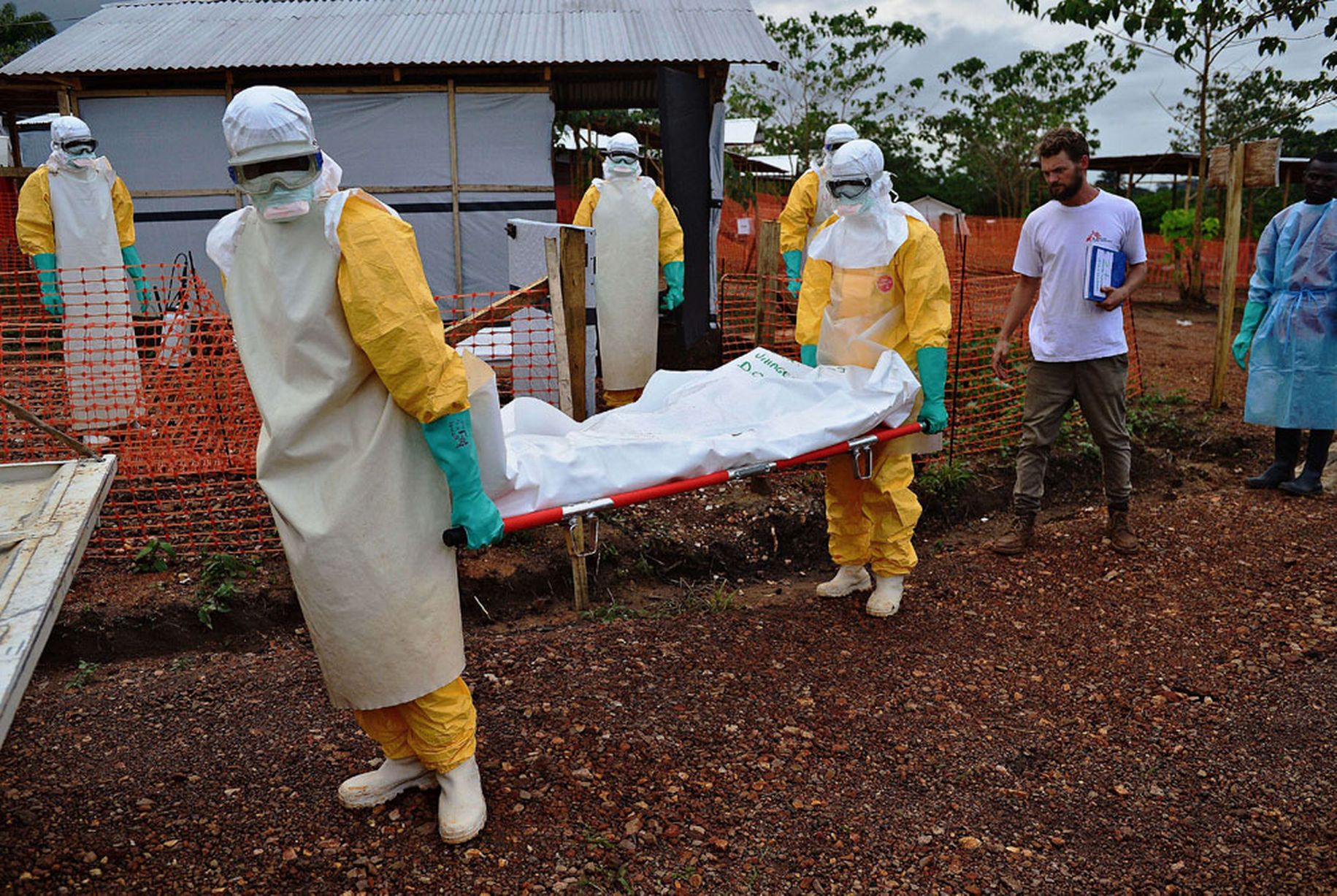 The World Health Organization’s (WHO) response to the 2014 Ebola outbreak fell short on many fronts. The response has been so lacking that people are now seeking alternatives to conventional medicine to protect themselves.

The UK ought to have taken warnings about Ebola more seriously before a formal emergency was declared, a group of MPs said in a report. A Commons committee further said the British government became “too reliant” on WHO, which declared an emergency in August 2014.(1)

Although the UK government claims its “swift and effective action” saved thousands, the report insisted officials should have listened to other groups that were warning about Ebola months before the WHO decided to take action.

Furthermore, to add to the WHO’s inadequacy in dealing with the virus, a day after the organization declared that West Africa was Ebola-free, a woman from Freetown, Leone, was confirmed to have died from the potent virus. An estimated 109 individuals who have come in contact with the woman are under quarantine, with 28 of them regarded as high-risk patients.(2)

The lesson learned? You cannot trust WHO to fend off another Ebola outbreak. With the threat of the Ebola virus spreading once again, you need to know what natural options are available when conventional medicine fails. And the only way to do that is to strengthen your body’s immune system.

To boost your body’s natural defenses, you need to nourish it with vitamins and minerals for optimal performance. Conventional medical wisdom purports that man-made remedies, like vaccines, are better than those bestowed by nature. However, you don’t have to be a genius to recognize that pumping a cocktail of artificial chemicals with antigens into your body is not a sufficient way to boost immunity.

The best way to improve immunity is to use healing foods and herbs loaded with antibacterial and antiviral properties, as well as eliminating foods that impair it.

Although Ebola is a virus, a good way to boost immunity is to remove any harmful bacteria in your digestive system. This enables the immune system to work more efficiently, which is a necessary prerequisite to dealing with deadly infections, like Ebola. Antibacterial foods such as garlic, onion, ginger, lemon, cayenne, clove, cranberry and yarrow can greatly improve immunity. Most of these can be used in a variety of ways, but the most potent means by which we can receive their benefits are through tinctures, capsules, teas, essential oils and freshly pressed juices.(3)

If an Ebola outbreak occurs in your neck of the woods, or you believe you may have contracted an infection, you may want to incorporate the following into your diet to improve your body’s natural defenses:

These virus fighters are a sure way to add an extra boost to your overall immune system plan. Nevertheless, these foods and herbs can’t help better your immune system if you’re constantly consuming foods and engaging in behaviors that weaken your body’s defenses. The biggest culprits that suppress the immune system include alcohol, sugar, dairy, corn, soy, wheat, processed foods, chronic stress and vitamin D deficiency.(3)

As always, consult your qualified herbal practitioner or naturopath to determine which herbs and solutions work best for you. There are no known cures for Ebola, but bettering your immune system through natural medicine is the best way to stay ahead of WHO and on top of deadly infections, such as Ebola.