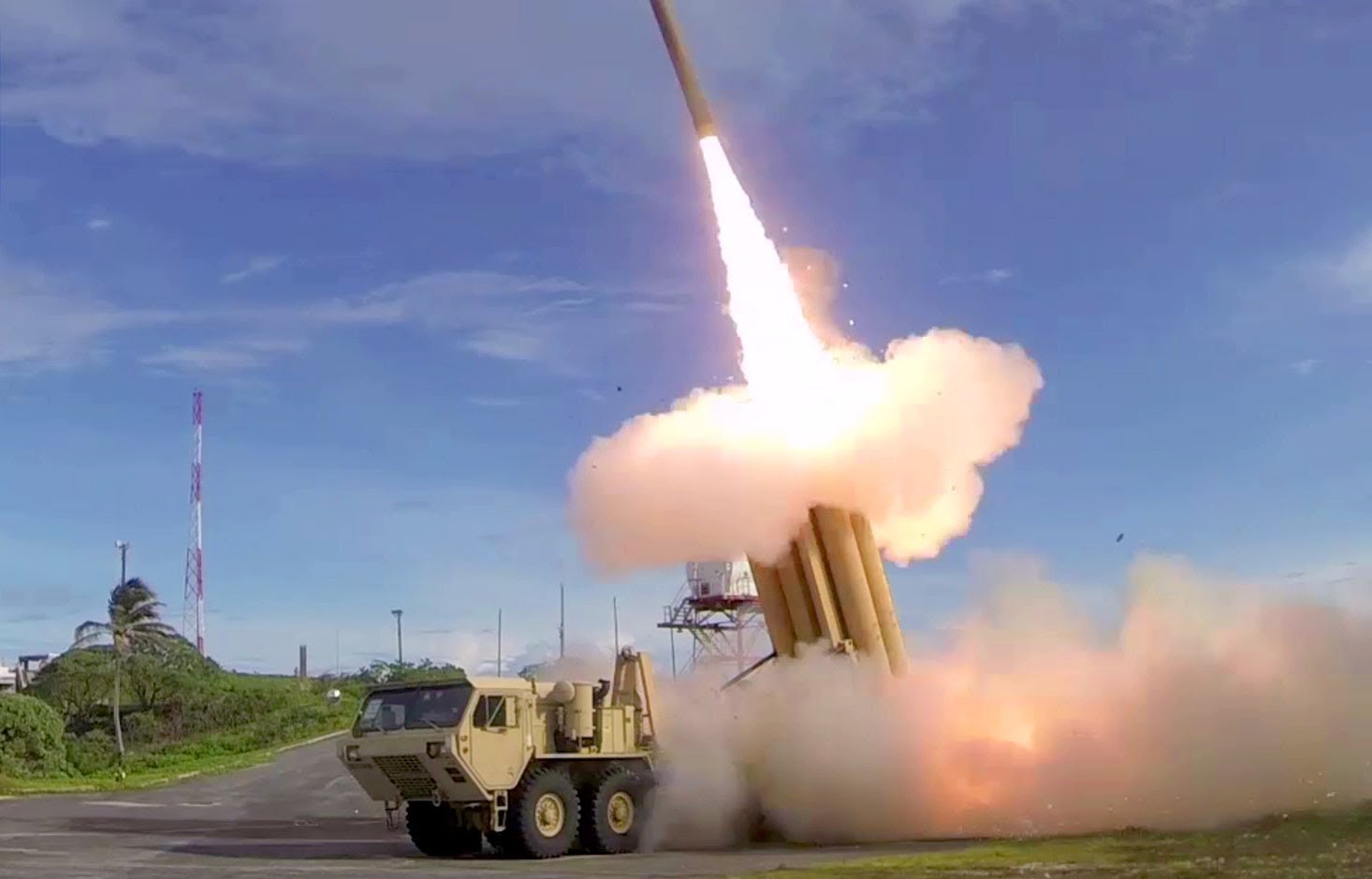 (NationalSecurity.news) It’s not likely to sit well with either North Korea or China, but the U.S. is in talks with ally South Korea to deploy a controversial missile defense system on the Korean peninsula following the weekend launch of satellite-toting rocket by North Korea.

As reported by Reuters, which quoted U.S. officials and defense experts, the deployment of THAAD – Theater High Altitude Area Defense – is liable to further strain U.S.-Chinese ties and disrupt relations between China and South Korea. But the rising ballistic missile threat from North Korea, which essentially ignored a UN prohibition on such development. U.S. and other world leaders believe the rocket launch was cover for advancing a ballistic missile program aimed at delivering a nuclear warhead.

Following the launch, which followed a North Korean nuclear test Jan. 6, the U.S. moved to reassure South Korea and Japan of Washington’s commitment to their defense. Part of that reassurance included opening discussions about deploying the sophisticated THAAD system “at the earliest possible date,” Reuters reported, quoting officials.

In the past Seoul was hesitant to discuss deployment of the missile defense system publicly over fears of upsetting China, which is its biggest trading partner. Reuters reported further:

Beijing, at odds with the United States over Washington’s reaction to its building of artificial islands in the disputed South China Sea, quickly expressed “deep concern” about a system whose radar could penetrate Chinese territory.

Through its foreign ministry, Chinese leaders made their position clear to the U.S. and South Korea.

“When pursuing its own security, one country should not impair others’ security interests,” spokeswoman Hua Chunying said in a statement.

However, the North Korean launch, as well as its most recent nuclear test, has proven to be a game changer in South Korea, a “tipping point” that helped win over many of the South’s leaders that were still wary of deploying missile defenses.

South Korea and the United States said that if the system were deployed to South Korea, it would be focused only on North Korea, Reuters noted.

Following the launch Pyongyang received wide condemnation from around the globe. The 15-member UN Security Council unanimously approved a statement that said “even if characterized as a satellite launch or space launch vehicle,” the launch contributes to North Korea’s development of systems to deliver nuclear weapons, The Guardian noted.