Australia to legalise medical cannabis cultivation if law gets greenlight 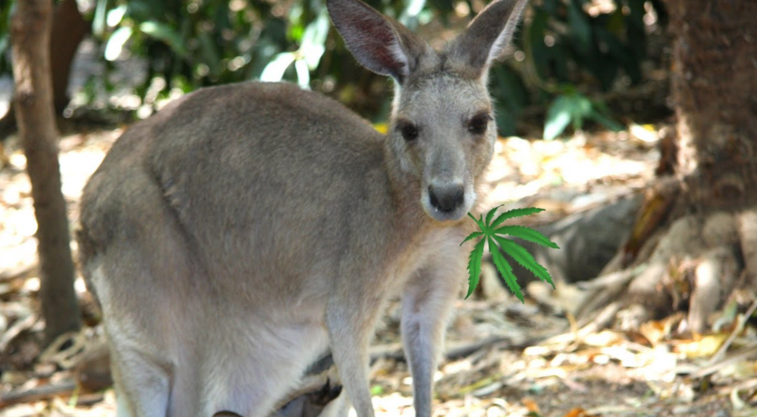 Australia has been moving slowly toward allowing medicinal cannabis, and on Wednesday, the federal government announced a significant new step.

The government has proposed legislation to amend the Narcotics Drugs Act 1967, putting in place a national licensing scheme to legalise the controlled cultivation of cannabis for medicinal or scientific purposes. In a statement, Minister for Health Sussan Ley called the laws the “missing piece” in allowing patients with chronic illnesses access to the pain-relieving drug.

But even if passed, the proposal wouldn’t make medical marijuana legal to consume countrywide. It’s just one of the first steps in reaching such a ruling. Australians in certain states, including New South Wales, can currently consume medical cannabis under specific regulations, however, marijuana advocates call the patchwork of laws confusing.

“This is an important day for Australia and the many advocates who have fought long and hard to challenge the stigma around medicinal cannabis products,” Ley said. “Importantly, having a safe, legal and reliable source of products will ensure medical practitioners are now at the centre of the decision making process on whether medicinal cannabis may be beneficial for their patient.”

Speaking to the ABC, Ley said that while patients could already access medical cannabis through the Therapeutic Goods Act 1989 and other legal means, they were overly complicated.

“What we need is a domestic supply … allowing the states to cultivate, manufacture, have clinical trails and take this to the next step for the relief of patients,” she explained. “It is so important for so many people who are waiting to overcome what has been a bureaucratic and difficult process.”

She assured the public only “fit and proper” people would be able to get a license to cultivate cannabis.

Ley is seeking bipartisan support to pass the bill and expressed optimism it would be successful — the Australian Greens and the Labor party have previously expressed support for medicinal cannabis.

Currently, Australian states including New South Wales and Victoria have proposed medicinal cannabis trials. Drug law enforcement is a matter for the states and territories, and they have the power to decriminalise cannabis for recreational use.

Despite changing attitudes to medicinal cannabis, there has been little indication the federal or state governments would be open to legalising the drug for general use, in line with U.S. states such as Colorado and Oregon. Although, a recent report suggested they would make big tax bucks if they did.