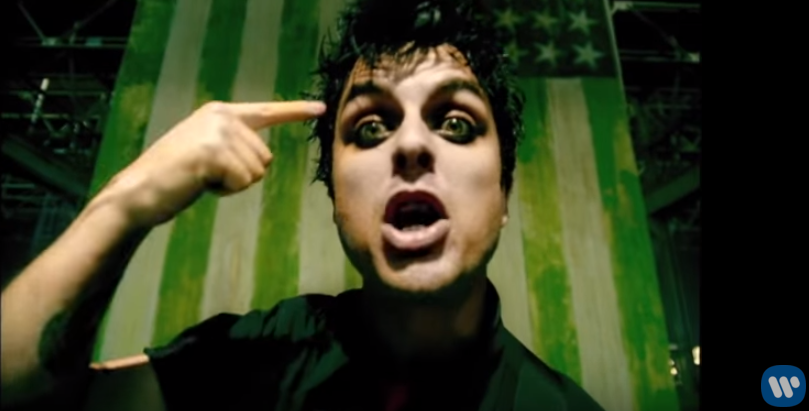 ENFIELD — A decision by officials at a Connecticut high school to drop a student production of the Green Day rock opera “American Idiot” drew an online rebuke from the band’s frontman.

After Enfield High School announced that it was changing its spring musical from “American Idiot” to “Little Shot of Horrors,” Green Day’s frontman, Billie Joe Armstrong, sent an open letter to the school board on Instagram, even though the board did not make the decision.

But drama club director Nate Ferreira says he and the school’s principal decided to drop “American Idiot” not as a form of censorship, but because participation was going to be low.

“This was never about censorship, it was about participation, our goal is to get kids to participate,” Dr. Jeffrey Schumann, the superintendent of schools, said.

But Armstrong disagrees. He noted there is a high school version of the production and said “the bigger issue is censorship.”

With additional reporting by the Associated Press.