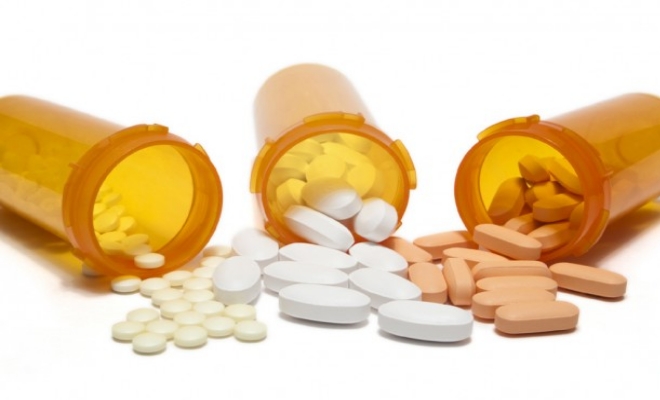 Big Pharma continues to push statins on the general public, despite an overwhelmingly massive amount of evidence that the drugs do more harm than good. Buzz headlines such “statins reduce heart disease” and “statins aid bypass surgery” litter the internet. And although statins may help lower “bad” cholesterol, it is immoral to promote the benefits of a drug without noting all the risks.

Anyone looking to make an informed decision about the health advantages/disadvantages of statins would benefit from reading Dr. Frederic J. Vagnini and Dr. Barry Fox’s book The side effects bible. In it, the authors highlight all the damage statins can wreak on the human body point by point. The following is a snippet from the book:

One of the best-researched instances of drug-induced nutrient robbery involves the statin drugs and coenzyme Q10 (CoQ10). Since their introduction in the late 1980s, the statins have rapidly become the dominant class of drugs used to treat elevated cholesterol (hypercholesterolemia) and are among the most commonly prescribed drugs in the United States.

The statin/CoQ10 connection in humans first came to light in 1990, when researchers noted that the blood levels of CoQ10 fell in five patients who were taking lova-statin. By itself, this finding may have passed without much comment, except that all five were also suffering from a potentially fatal disease of the heart muscle (cardiomyopathy). Their heart problems grew worse as their CoQ10 levels fell, but then improved when they were given supplemental CoQ]0 to replace what the statin drug took away. This was the first study with humans to show that: statin drugs could lower CoQ10; the shortfall could harm the heart; and both the deficit and the accompanying heart damage could easily be reversed.

The greater the statin dose, the lower the CoQ10

Three years later, a group of British researchers examined the effects of a different statin drug, simvastatin, on CoQ10. For their study, they compared groups of people who were either taking the drug and eating a special diet, were only eating the special diet, or were doing nothing. Those on simvastatin had significantly lower levels of CoQ10 in their blood. And the greater the drug dosage, the lower the blood levels of CoQ10.

Statins lower CoQ10 in the platelets and the blood

In 1994, a team of Italian researchers gave either simvastatin or simvastatin plus CoQ10 to 34 people with elevated cholesterol levels. Blood samples taken from each group revealed that the statin drug lowered CoQ10 levels in the blood and in the platelets (small cells within the blood that are essential for coagulation). However, the supplemental CoQ10 reversed the CoQ10 deficit in the blood and platelets.

Finnish doctors examined the effects of lovastatin on CoQ10 and LDL oxidation in 29 men with elevated cholesterol. Lovastatin triggered a significant drop in CoQ10 in the blood. It also triggered increased oxidation of LDL, thus heightening the risk of heart attack, stroke, and other cardiovascular diseases.

In 1999, a team of French researchers compared the effects of simvastatin to a nonstatin drug called fenofibrate. After 12 weeks, they noted that the statin weakened the heart muscle.

The stamp of approval

Many physicians don’t feel a new idea is official until it’s presented in the Journal of the American Medical Association. That happened in 2002, when the journal published the results of a study on simvastatin. Twenty milligrams per day of the statin pushed the blood levels of CoQ10 down by 22 percent.

These and other studies have made it clear that the statin drugs rob the body of CoQ10 – and the greater the dose, the more CoQ10 is lost. This might be acceptable in healthy, relatively young patients whose bodies are still producing good amounts of CoQ10. But for people over the age of 40 whose ability to manufacture CoQ10 is diminished, and for those who already have heart disease and need large doses of CoQ10, the statin drugs can be seriously detrimental. It’s no wonder that several leading researchers have called upon the Food and Drug Administration (FDA) to put a warning label on statin drugs, reminding physicians that these medications rob the body of CoQ10, which should be replaced with supplements.

This statin-induced nutrient robbery won’t send you to the hospital right away. Depending on your age and heart health, months or even years may pass before you begin to feel the effects of CoQ10 depletion. But sooner or later, almost everyone taking these drugs will be affectedven those in their 30s and 40s who were put on statin drug therapy because their cholesterol was mildly or marginally elevated. And as the Baby Boomers roll into retirement, we’ll undoubtedly see millions more taking these medications.

For more information on the side-effects of statins, order a copy of Dr. Vagnini and Dr. Fox’s book by clicking this link.