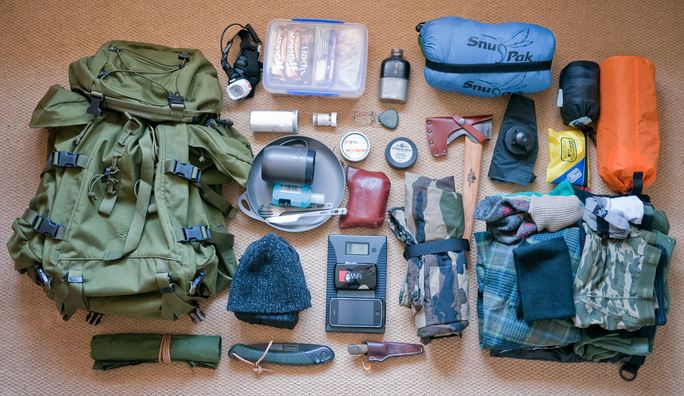 As we enter 2016, the economy grows ever more unstable under an interdependent and interlinked global financial system that appears destined to collapse. Now, more than ever, the value of learning preparedness is becoming apparent to an ever-growing and aware population. Those who learn how to prepare now, while there’s still some normalcy left to life, are going to be seen as winners later, regardless of what happens or how bad things may get.

Now is the time to get prepared. Just taking a few baby steps toward learning food preservation, water storage, and some basic survival skills will go a long way when SHTF. Luckily, events like last year’s  Virtual Survival Summit are gaining in both number and popularity.

Such online audio training for “preppers” is appealing to those who cannot travel far or physically attend conferences. Courses like this allow one to listen and study at their own convenience.

Whether you’re a beginner or an expert, such online seminars offer something for everyone.  The Virtual Survival Summit featured top-rated survival expert Les Stroud, creator of the Survivorman TV series, Health Ranger Mike Adams, who discussed preparedness strategies for infrastructure collapse such as shortages of food, water, electricity, police protection, etc.  They were only two of more than two dozen experts who spoke on topics such as:

Virtual conferences go above and beyond the ordinary by providing clear and professional notes available for printing or downloading to keep as permanent records. Other bonuses include blueprints, guides, process maps, tutorials, training and much, much more.

So, keep an eye and ear out for the next virtual survivalist summit coming your way.