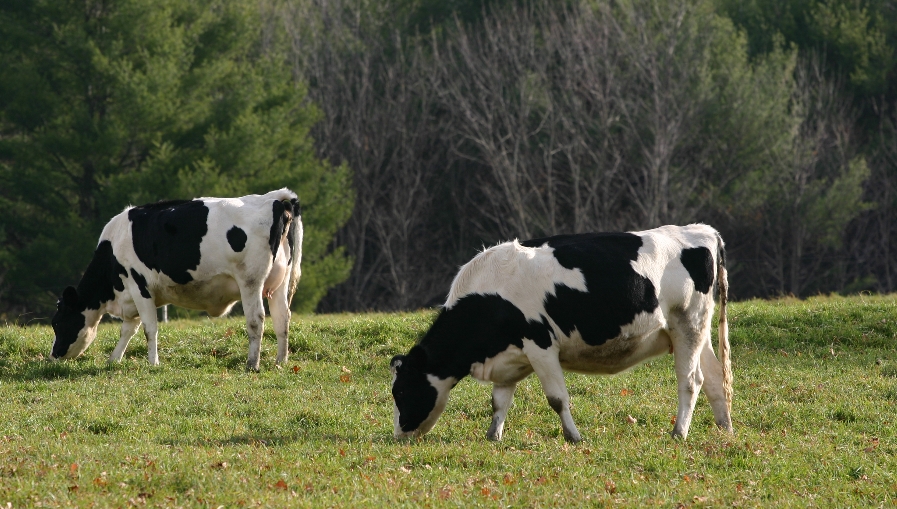 Congress has once again made it more difficult for small American business to thrive in the U.S., instead favoring large foreign corporations and their goods. In an unfortunate turn of events, elected officials voted last week to eliminate meat-labeling regulation that informs consumers where their food comes from.

The new provision, which goes into effect immediately, is the result of the recently passed $1.15 trillion spending bill, which has already received President Barack Obama’s signature.

Consumers will no longer know where their beef, pork and chicken comes from

However, now that COOL has been removed by Congress, beef, pork and chicken will no longer have labels identifying where it came from, opening up the door for products lacking country-of-origin labels from nations around the world including Mexico, Canada, Brazil, Australia and New Zealand.

Meat products from the aforementioned countries have not always been satisfactory.

In 2014, livestock raised in Brazil suffered from mad cow disease and hoof-and-mouth-disease. The country’s livestock production is also very unsustainable, as it relies on the destruction of precious rainforests in the Amazon.

“The meat-labeling effort gained traction in Congress in the early 2000s amid concerns over mad-cow disease, prompting consumer groups to argue such labels could help shoppers avoid food from countries with lax safety regulations. But meat packers said the regulations imposed unnecessary burdens and costs by requiring them to track and sort animals throughout their lifetimes,” The Wall Street Journal reports.(2)

The decision to remove country-of-origin labeling is a major setback for consumers’ food rights, as the regulation was initially put into place to safeguard against lax requirements regarding food safety in other countries.

But the U.S. Department of Agriculture insists food safety will not suffer.

“In addition, all imported and domestic meat will continue to be subject to rigorous inspections by USDA to ensure food safety,” the USDA said in a statement on their website.(3)

Why shouldn’t American-made food be favored in the U.S.?

Federal officials reportedly made the change under pressure from the World Trade Organization (WTO), which authorized Canada and Mexico to impose expensive tariffs on U.S.-made goods under the idea that COOL discriminates against foreign-made food commodities including livestock, says the WSJ.

The tariffs approved by WTO could total $1 billion, prompting other industries to panic, fearing their goods could be taxed next.

“Industries from wine to furniture makers lobbied Congress to repeal the rule to avoid tariffs on their exports. Canadian trade officials in recent years said the country could target U.S. food items such as frozen orange juice, ketchup and beef. Also on the list were stainless-steel pipes and tubes, swivel chairs and mattresses. That upset the U.S. Chamber of Commerce and National Association of Manufacturers, which jointly led a coalition of industry associations pushing for a repeal,” reports WSJ.

As expected, small, local American ranchers are up in arms about the elimination of COOL, which means they will now be forced to compete with internationally raised meat.

“The repeal… is going to affect our markets as more cattle come into the country,” said Montana-based rancher Ruth Laughery. “My husband and I are just trying to make a living off of the American dream of having our own business.”

The National Farmers Union, which strongly supports family farms and ranches while fighting “monopolistic practices,” isn’t happy about the repeal either.

“This is a rotten way to do legislation, by attaching these barnacles on the omnibus bills in the dark of the night,” said Roger Johnson, president of NFU.

Consumers can avoid meat from other countries by purchasing products made by American farms that clearly and proudly label where it’s produced.