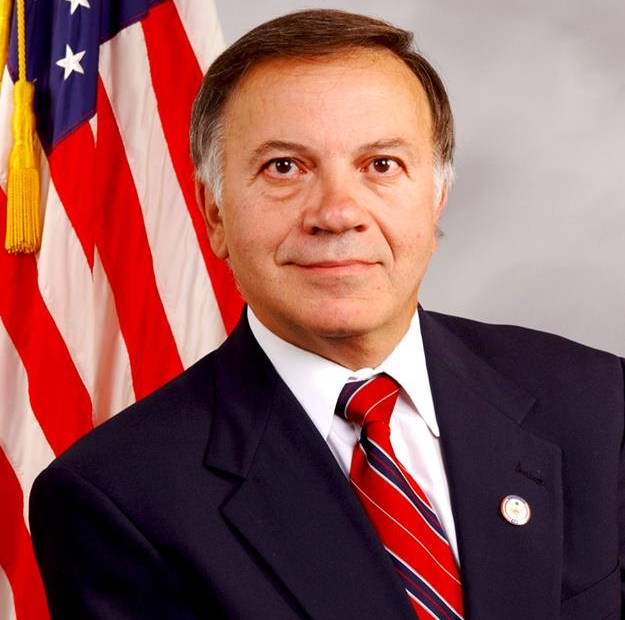 Does the Republican Party leadership still fight for smaller government, individual rights, fiscal responsibility and free enterprise — values and principles it has long claimed to be an advocate of?

For former Republican Cong. Tom Tancredo, the answer is “no.” In an article posted on Breitbart.com, Tancredo declared his intent to join what he deems to be the largest political group in the nation, unaffiliated Independents, and his support of Sen. Ted Cruz’s (R-TX) bid for presidency.

Here’s an excerpt of Tancredo’s article, detailing some of his problems about the Republican Party: