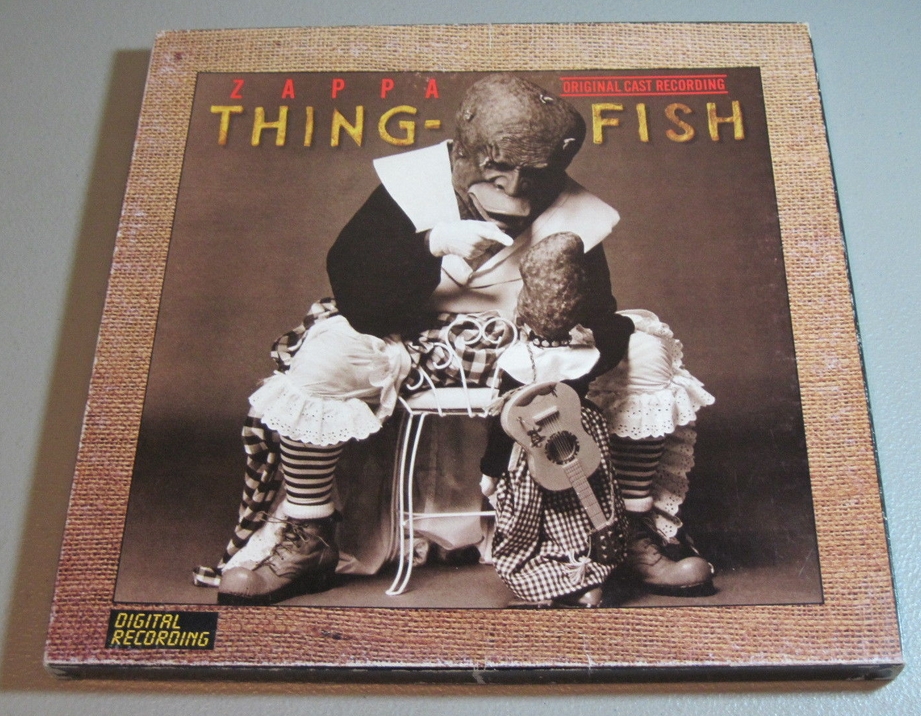 The hottest new conspiracy theory posits that one of the pharmaceutical giants – perhaps Merck – is about to unleash a new virus upon the unsuspecting public, and then launch a new vaccine that will be marketed as a prevention against said disease. To the untrained eye, this might seem a bit far-fetched, but the belief that some diseases are manufactured by Big Pharma has been widespread for a long time, and mandatory vaccination laws have only added fuel to the suspicions.

As Nicholas Wurschmidt summarized on NaturalNews.com, “Some say that the AIDS virus was engineered. There is a close connection between the rise of genetic engineering and mixing of viruses in the early 1970s and the outbreak of HIV in the late 1970s. This connection persists in the form of the many unprecedented ’emerging diseases’ caused by ‘new viruses’ that continue up to the present time.”[1]

The composer Frank Zappa even wrote a Broadway musical on the general topic. Entitled Thing-Fish (the name paying homage to the character “Kingfish” in the legendary Amos & Andy radio and television show), the musical is about how the U.S. government, acting on behalf of the Religious Right, creates a virus that targets minorities, homosexuals and “sissy boys” in general. Considering that there are a lot of minorities in prison, and that prisoners frequently engage in homosexual behavior, the government introduces the virus into the prison cafeteria’s mashed potatoes to infect the hungry inmates. As Zappa explained to David Letterman, “It doesn’t kill them – it just makes them really ugly.” Specifically, it turns their heads into potatoes, gives them lips like a duck, and somehow makes them wear giant aprons like Aunt Jemima. (See picture above.)[2]

As for the plot of the current conspiracy theory, the reason for Merck’s inclusion is no doubt due to it’s sordid history – such as the Merck vaccine scandal of 2010. As health advocate Mike Adams reported at the time, “According to two Merck scientists who filed a False Claims Act complaint in 2010 — a complaint which has just now been unsealed — vaccine manufacturer Merck knowingly falsified its mumps vaccine test data, spiked blood samples with animal antibodies, sold a vaccine that actually promoted mumps and measles outbreaks, and ripped off governments and consumers who bought the vaccine.”[3]

The Centers For Disease Control (CDC) is also part of this particular theory, probably because of its disgusting association with Subway sex-creep Jared Fogel. As previously detailed on NewsParody.com, the CDC “appointed Jared to be the public face of its vaccination propaganda campaign, confident that the American public had been so dumbed-down by vaccines that they would forgive his perv-juice prowlings and focus solely on his awesome sandwich-dieting plan, which has almost single-handedly eradicated the plague of obesity from the face of the earth.” As part of the campaign, the report continues, “Jared will embark on a cross-country tour of elementary schools, where he will be exposing children to the facts about communicable diseases, and helping them overcome their natural fear of being poked.”[4]

In light of all this insanity, it’s no wonder that speculation of a Merck/CDC virus-vaccine scam abounds.