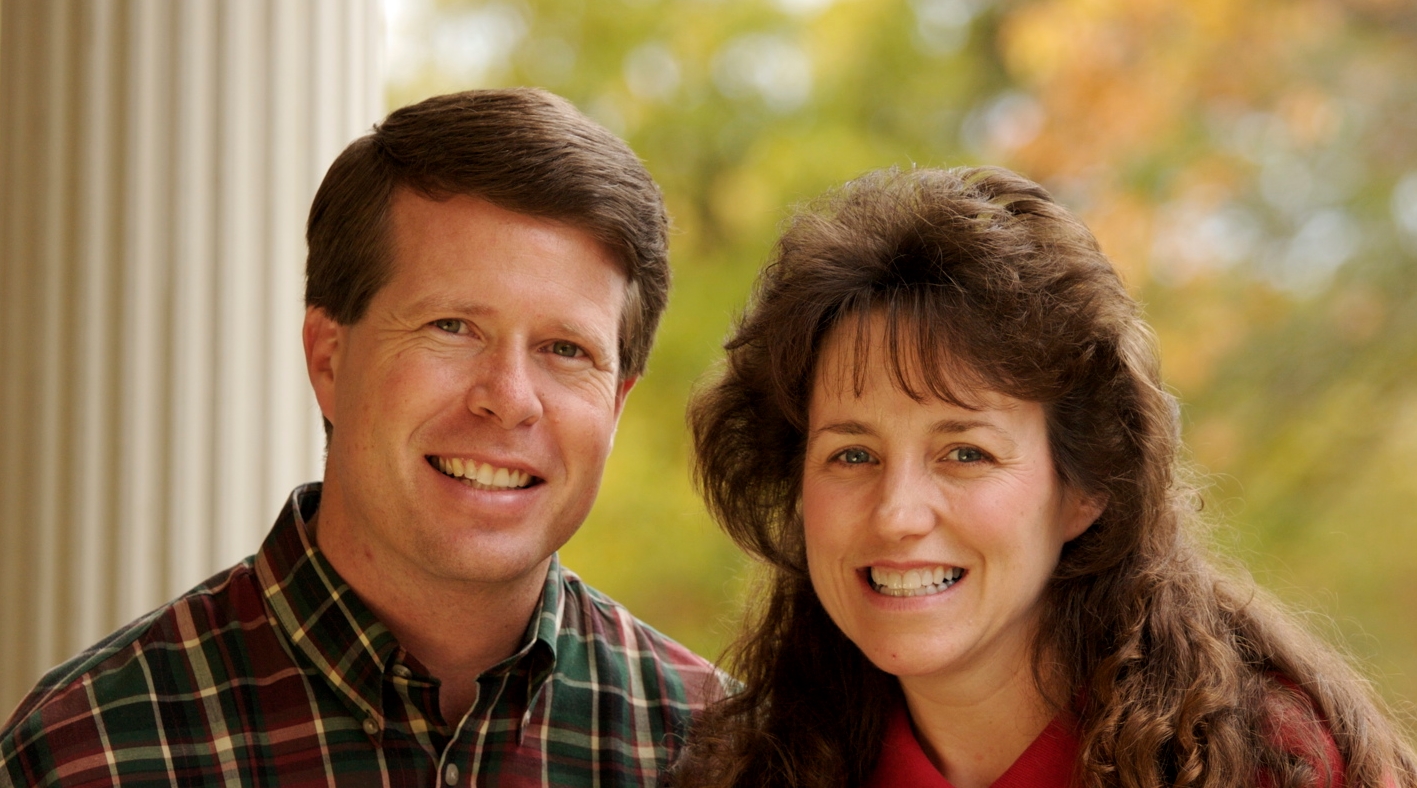 Duggar allegedly paid $600 for Ashley Stamm-Northup — who also goes by the stage name Danica Dillon in adult films — to perform several lap dances for him. After a while, Duggar followed Northup back to her hotel room at the DoubleTree Hotel, where he offered $1,500 for “her companionship.”

Although Northup consented to Duggar’s proposal, she claims to have been physically assaulted by the latter, to the point where “she felt as if he was raping her.”[1]

As narrated in Northup’s $500,000 lawsuit, Duggar allegedly visited her again in another venue where she was working, the Creekside Cabaret in Pennsylvania. She claims that Josh tried to apologize and talked her into another private sexual encounter that led to the same “emotional and physical damages.”[PDF][1]

At present, nearly 800 companies and brands have boycotted shows involving the Duggars, while the anti-Duggar Facebook group No More Duggars, continues to amass more followers in the wake of this new scandal.