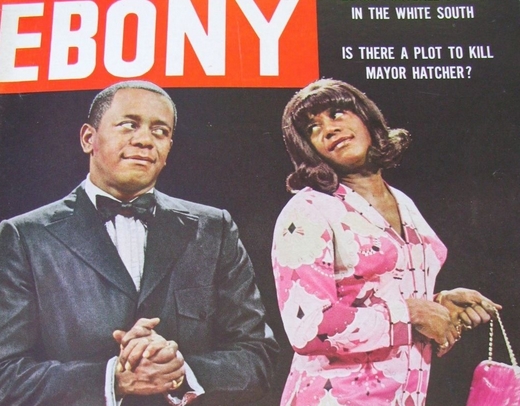 Caitlyn Jenner, immediately after being named honorary Woman Of The Year by Glamour magazine, proclaimed that she is also an African-American, prompting Ebony magazine to name her “Black Woman of the Year,” with the white-turned-black Rachel Dolezal of NAACP fame inserted as the runner-up.

In addition to sheer logic, as the stepfather of the Kardashian girls, Caitlyn also knows a thing or two about African-American culture. “As everyone knows, all of my stepdaughters have jungle fever, which has given me the opportunity to study a whole lot of black dudes over the years,” Caitlyn explained.

For example, due to her close proximity to Kanye, Caitlyn was able to absorb everything about Hip Hop that there is to know. “Yo, that shit’s in my blood now,” she says.

In fact, Caitlyn is currently putting the finishing touches to her own rap album, “Straight Outta Beverly Hills.” All the rhymes deal with the everyday struggles of a rich, white man self-identifying as a black woman, in a hood full of luxurious mansions with lush, manicured lawns.

But unlike 100% of rappers, Caitlyn remains a staunch Republican. “Ben Carson’s my man,” she said. “As a brain surgeon, he’s steeped in the black experience just like I am.” In fact, the obvious racial similarities between Caitlyn and Carson have led many political observers to speculate that Carson might choose Caitlyn as his running mate, should he win the Republican nomination. But the Carson Campaign has consistently denied any such thing. As Carson told Ebony magazine, “I’m not sure Caitlyn is Vice President material. I mean, she might be a little too black.”