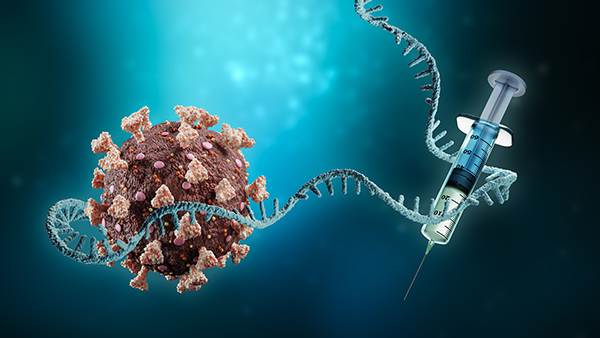 It’s not that covid so-called “vaccines” just so happened to turn out ineffective and deadly. Rather they were designed as such, according to Alexandra “Sasha” Latypova, a 25-year pharmaceutical industry veteran-turned-investigator who says the Department of Defense (DoD) had “very clear intent to harm” by executing a “mass genocide of Americans.”

Under the DoD’s control and direction, drug manufacturers like Pfizer, Moderna, and Janssen started mass-producing the shots for Operation Warp Speed – long before the first cases of “covid” even appeared, it turns out. These “figurehead” organizations, Latypova insists, were just obeying the DoD’s orders.

What this means is the United States military oversaw the creation and rollout of these “covid countermeasures,” as they were classified before being erroneously dubbed as “vaccines.” This is why they called it Operation Warp Speed: because it was a military warfare operation, not a “public health” operation.

The Centers for Disease Control and Prevention (CDC) and the Food and Drug Administration (FDA) also played their role by fast-tracking emergency use authorization (EUA) for the deadly drugs, followed by official approval for some of them – and the rest is history. (Related: Did you know that covid injections cause Parkinson’s disease?)

Back in December, Latypova laid this all out in a video lecture, which you can watch below:

Covid jabs train the body “to destroy itself,” Latypova warns

The crux of Latypova’s presentation claims that the DoD, Big Pharma, and Big Regulation (the FDA and CDC) conspired with one another “to commit mass murder through bioterrorism and informational warfare operations worldwide.”

“The evidence is overwhelming that there is an intent to harm people by the covid-19 injections, so-called ‘vaccines,’ and other nonsensical covid response measures implemented in lockstep by governments all over the world,” she said.

Again, it is not that the shots were designed to help people but just so happened to be dangerous. Latypova says they were designed that way on purpose as a chemical and / or biological weapon against the people, which she says is substantiated by an extensive body of literature, studies, scientific discussions, (and) evidence published on this matter.”

“There are numerous mechanisms of injury built into the covid-19 injections,” she further explained. “The most important one being that these shots are designed to make your cells attack themselves, make your cells express antigens that are toxic spike proteins, and then create antibodies to attack the cells. So, it trains your body to destroy itself.”

There is nothing safe, let alone effective, about these injections, in other words – unless the effective goal was to massively depopulate the world. In that case, the injections are working exactly as designed – and the worst is yet to come.

From the very beginning, the safety signals were “obvious,” Latypova says. And yet nobody in any position of power seemed to notice, or perhaps they deliberately ignored these safety signals because killing people was the goal.

“There is no efficacy in these shots,” Latypova reveals. “In fact, we know there is negative efficacy, meaning that these shots make you more likely to get sick and die.”

During the shots’ production, good manufacturing practices (GMP) were completely ignored, also apparently by design, to further ensure a deadly product outcome. Had proper safety standards been upheld, the shots might have ended up less deadly, which would have gone against the agenda.

“We found that these products are dirty, contaminated, do not conform at all to what the label says,” Latypova says. “And they’re hugely toxic by design.”

“They should all be stopped immediately, and this should be investigated properly. And we should bring those responsible to justice, to accountability. Until that happens, we cannot move on from this.”

If you’re interested in learning more about the dangers and ineffectiveness of vaccines, visit Vaccines.news. 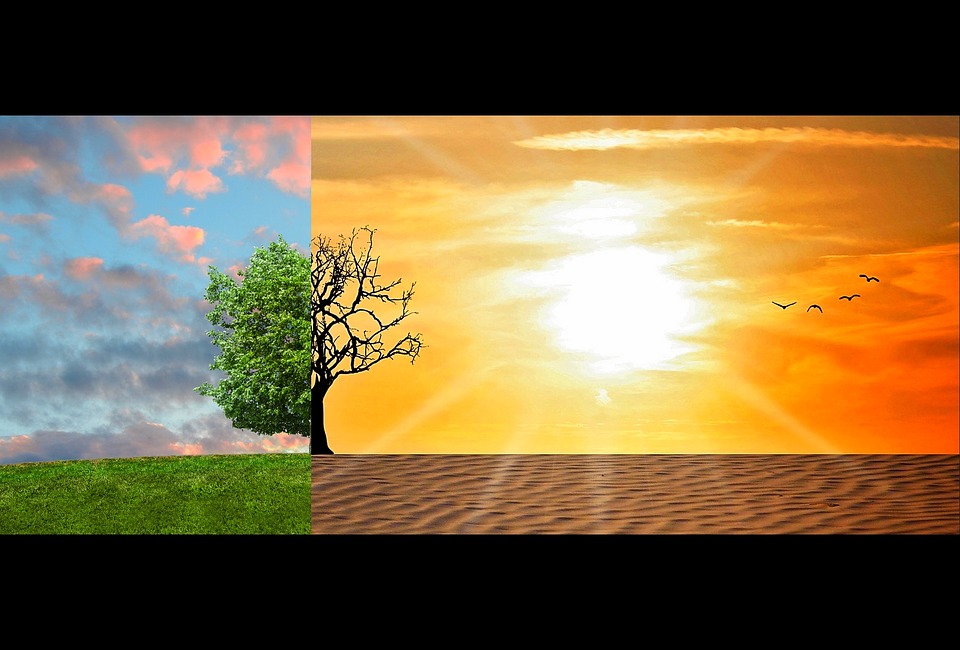 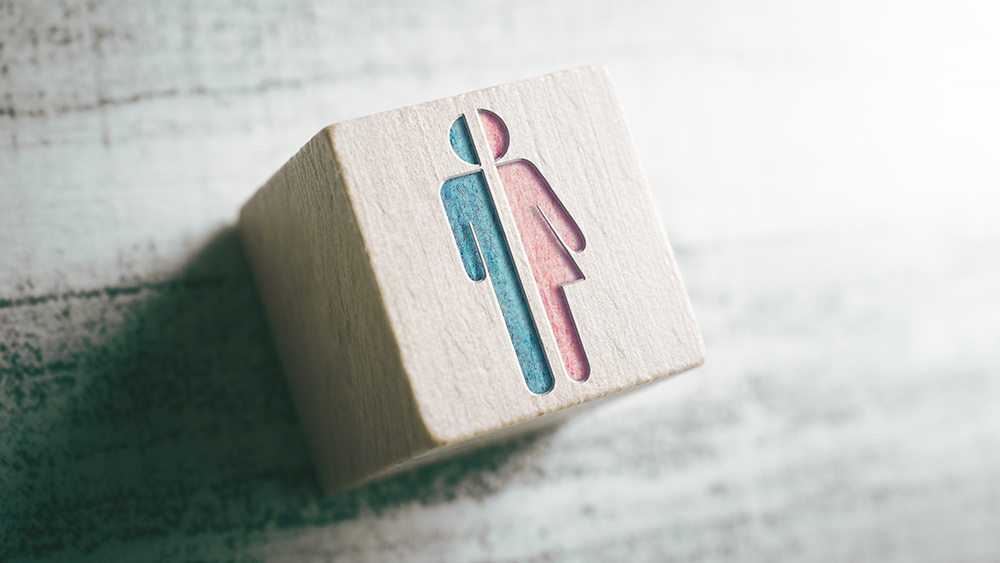 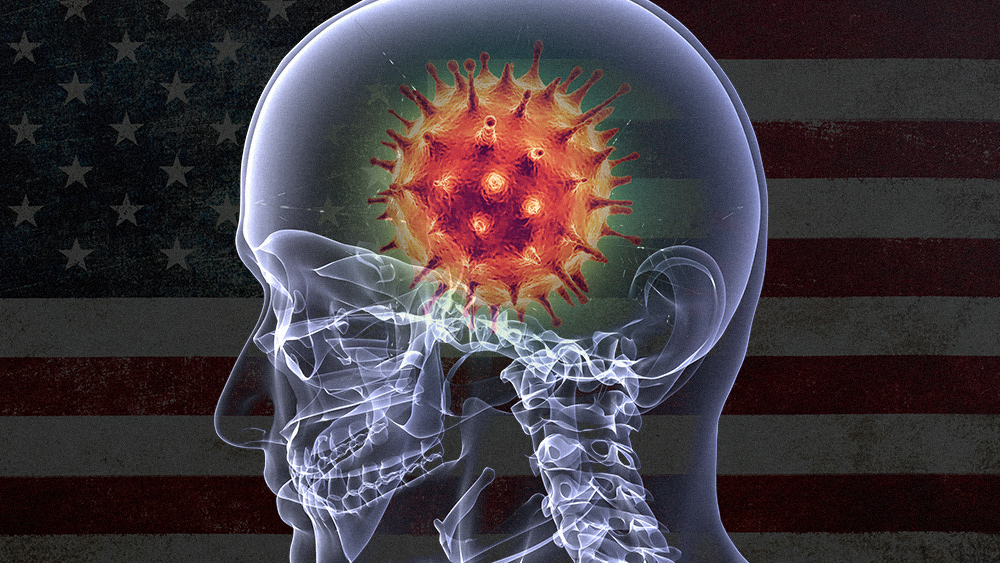 WALKING DEAD? Do Covid vaccines poke holes in the blood-brain barrier and cause neurodegenerative disorders like Alzheimer’s and Parkinson’s?
By S.D. Wells
Comments