Are you ready for your government to tell you that you can only travel a 20-minute radius from home because it’s part of saving the planet from global warming? Scotland’s plan to implement “20-minute neighborhoods” nationwide is almost ready to launch, and have no doubts, it’s just another fancy name for climate lockdowns. No, this is not about the pandemic. This is about the governments of the world attempting to steal more freedoms and rights from their citizens, and if you believe you can save the world by staying near your home and neighborhood, then you most definitely are completely brainwashed by the crooked “system.”

It’s documented already. The Scottish government is prepared for climate lockdowns, where their citizens may never leave their homes again, except to visit the city park (think prison ‘yard’) or the nearby convenient store, then return immediately to house arrest. Every citizen will be treated like a hard criminal, and actually really become one, if the new mandates are broken.

This is all documented under the United Nations’ “Sustainable Development Goals” umbrella policy. That’s because the “Climate Emergency Response Group” is on the scene, ready to save planet earth from the evil car users and restore the temperature back to whatever it was at before cars were invented (the same).

Get ready to “decarbonize” your energy and land use, while surrendering all of your “natural assets” in ways that benefit the “communities” (big government). That’s right, the Scottish government is planning “future places” where people can walk around or drive a few miles to escape their home prisons. This is also called “local living” and “green space” under the UN goal’s documented “National Planning Framework.”

Scotland is just a litmus test for the rest of the world. Have no doubts that once this is implemented and the populace succumbs, it will become a law of the New World Order, run by NATO police and the globalists, to keep the whole world on climate lockdown. This is not a Marvel movie where a few superheroes must save the planet from the sun’s heat bursting all of the humans into flames next month. This is reality, even though the earth is in a slow cooling phase that won’t affect humans for about a million more years. That’s why you should follow the science, not the rogue governments and their insane mandates, if you want to survive this.

Scotland’s Climate Change Plan is focused on achieving “net zero emissions by 2045,” meaning their economy will be completely wrecked, the citizens all starving to death, zero employment outside of working from home off a phone or computer, and total government tyranny. The “need to travel” will be reduced by 20%, periodically, until no person shall leave their home ever again, for anything, in order to save earth from global burning.

No person in Scotland will be allowed to travel more than 20 minutes from their home, and just how soon until even that is reduced to 10, 5, 1, then zero? It’s like when the governments said everyone would have to wear Covid masks for just a couple weeks, to flatten out the curve, then we would all go back to normal. Remember that? How did that work out?

Keep your truth news in check by adding Preparedness.news  to your favorites list and tuning in daily for updates on climate lockdowns coming to a neighborhood near you. 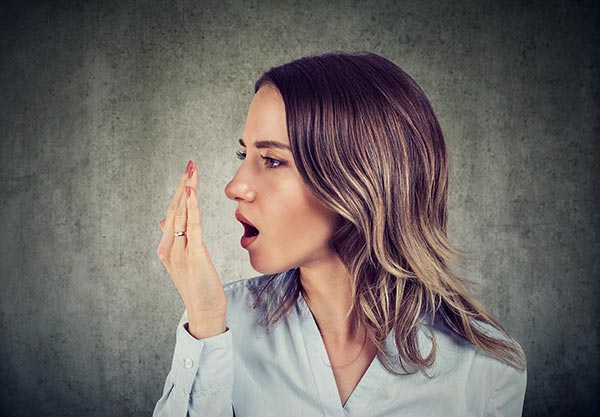 Climate cult wants every person’s carbon dioxide emissions to be regulated – no more breathing … for the planet!
By Ethan Huff 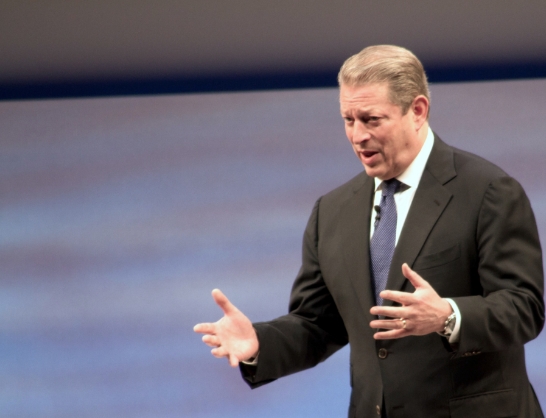 CLIMATE FANTASIES: Al Gore claims oceans are “boiling” and that rain events are now “BOMBS” due to presence of carbon dioxide in the atmosphere
By Ethan Huff 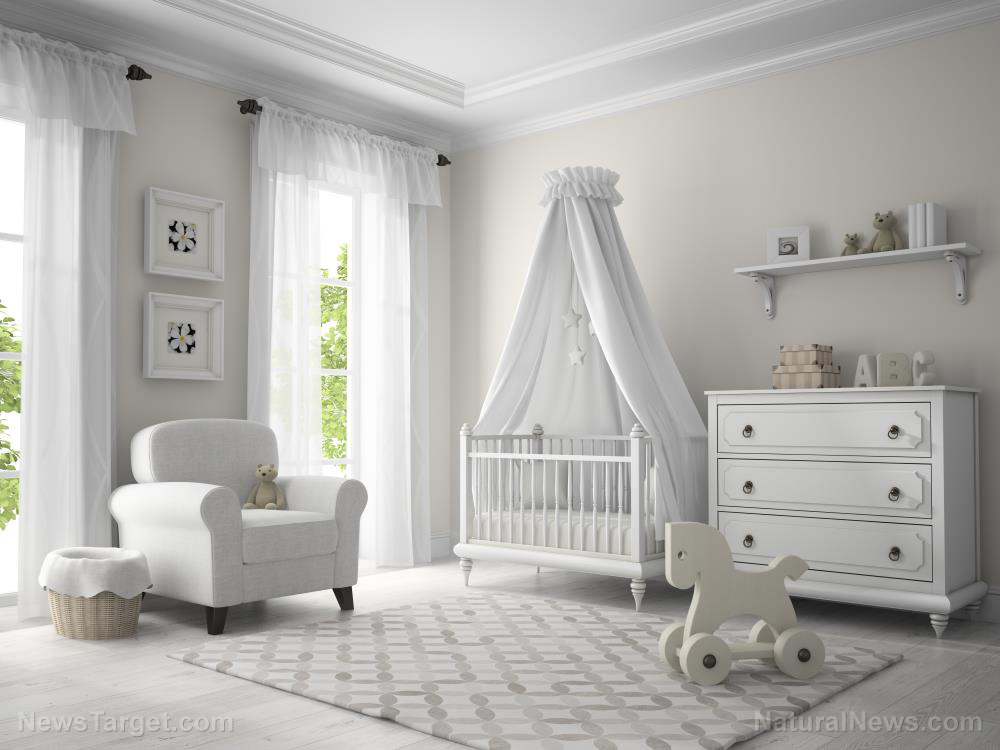