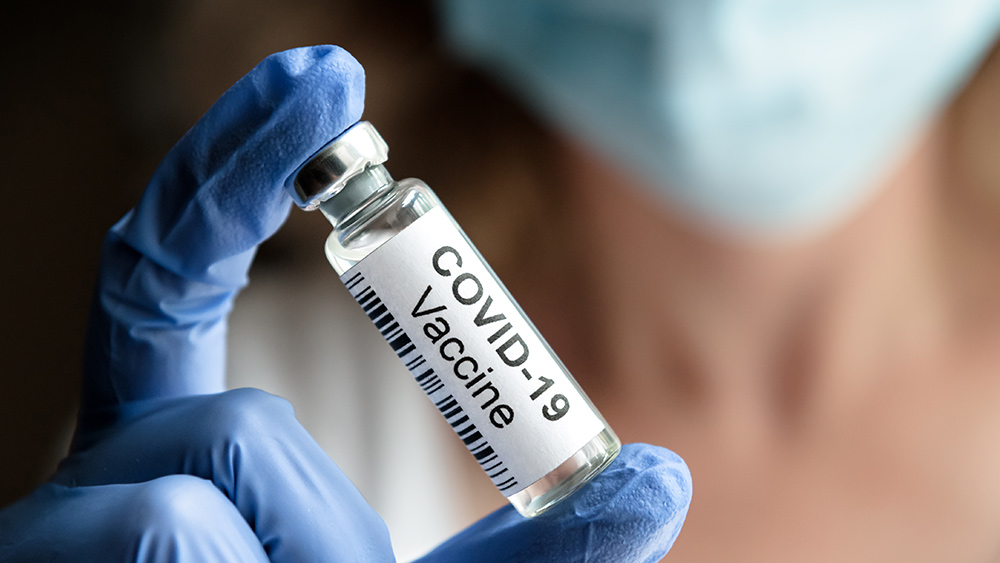 For the past two years, a 14-minute video available at Brighteon.com has been telling a little-known story about the dangers and ineffectiveness of covid “vaccines.”

The messenger RNA (mRNA) shots from Pfizer-BioNTech and Moderna do not have 100 percent integrity, the video explains, which is necessary in order for the shots to “work.”

Unless all RNA is fully intact, mRNA chemicals tend to go awry inside the body, often resulting in serious health problems. (Related: mRNA jabs are also polluting people’s bodies with “metal-like objects” and other poisons.)

It turns out that not all mRNA vials are the same, either. One person gets one concoction while another gets something different. This explains why some people who got shot are becoming seriously ill or dying while others appear to be the same as usual.

“While we do not know if incomplete spike proteins are dangerous, it’s possible they might contribute to cellular stress.”

Watch the video below:

Are Big Pharma and the government intentionally depopulating with “hot” lots of deadly “vaccine?”

The discoveries made in the above video and reiterated by Dr. Mercola paint a picture of mystery surrounding mRNA injections, which are almost like playing Russian Roulette.

While there are certainly quality problems to also consider, it would seem as though the mRNA solutions from Pfizer-BioNTech and Moderna are poorly made and highly inconsistent.

“Independent investigations have revealed that some lots of the shots are associated with very severe side effects and death, whereas other lots have very few or no adverse events associated with their use.”

The fact that so-called “hot” lots of vaccine appear to be getting released in “coordinated fashion” suggests that intentional lethal-dose testing on the public is taking place right before our very eyes.

The “bad batches” may not just be accidental, in other words. Someone somewhere seems to want some people to die from the shots while others receive a less-lethal or even placebo dose.

Hacked data presented in the study revealed that anywhere from 55 to 78 percent of commercially available shots have “a significant difference in % RNA integrity / truncated species,” meaning composition and quality are all over the place.

“The hacked data was subsequently sent to journalists and academics worldwide. It was also published on the dark web,” Mercola explains.

“Some of the documents show European regulators had significant concerns over the lack of intact mRNA in the commercial batches sampled.”

Pfizer was notified about these concerns, but it is unclear how the drug agency responded – or if it did at all – because less than a month later, Operation Warp Speed was in full swing.

“According to the British Medicines and Healthcare Products Regulatory Agency, the FDA and Health Canada, the specification limit on RNA integrity is ‘commercially confidential.'”

The latest news about Chinese Virus shots can be found at Vaccines.news.