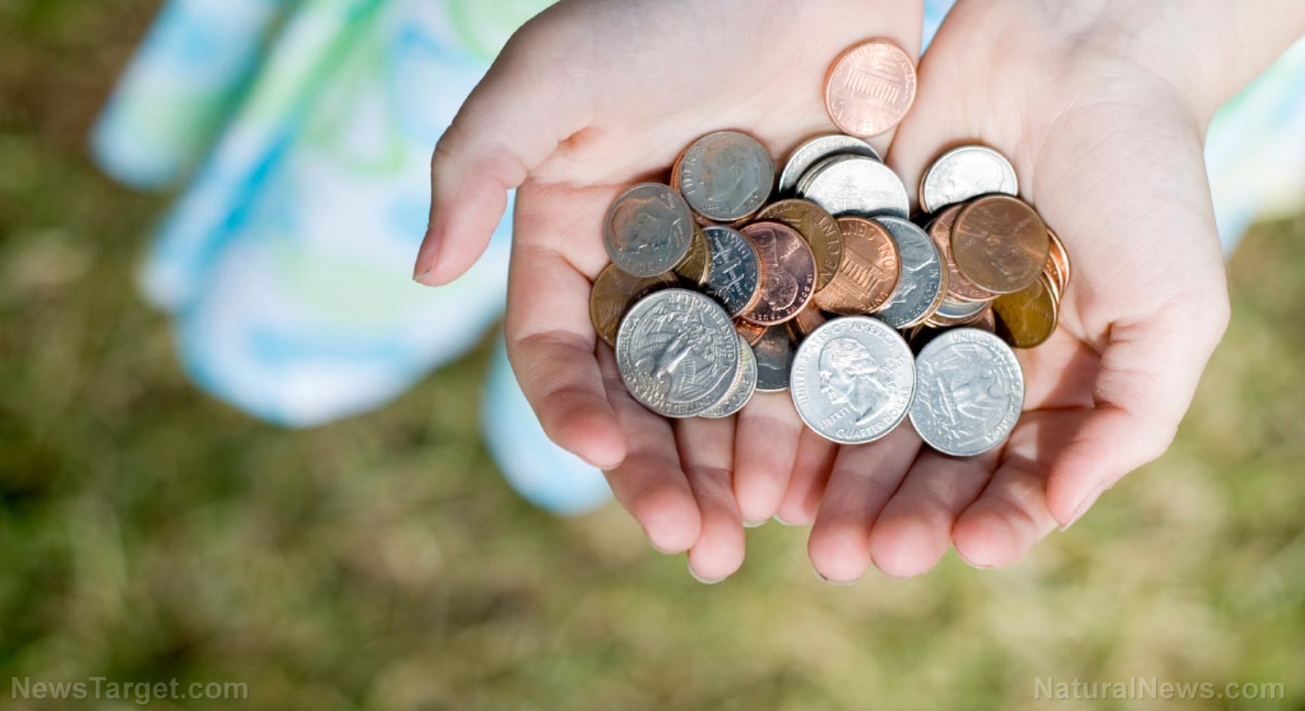 A survey by Monmouth University found that more Americans are struggling financially due to inflation and rising gas prices. Around 42 percent said they are struggling to make ends meet financially amidst soaring prices, the highest recorded by the university since it began polling people five years ago.

Americans are now spending more on their utility and grocery bills in the wake of Russia’s invasion of Ukraine as the sanctions imposed on the former greatly affected fuel and food supplies.

Inflation escalated in May with the Consumer Price Index increasing by 8.6 percent – its fastest in more than 40 years. In June, gas prices hit their peaks at over $5 per gallon.

Patrick Murray, director of the independent Monmouth University Polling Institute, said economic concerns tend to rise to the top of the list of family concerns. He added that the singular impact of inflation is hitting most households.

Most Americans are blaming the Biden administration, which is now struggling to control soaring inflation and increasing dissatisfaction. The survey showed that 57 percent of participants said governmental actions in recent months have harmed their families in some ways. (Related: Biden is more to blame for skyrocketing US gas prices than Putin, report shows.)

The survey had almost 1,000 participants and conducted between June 23 and 27.

The White House has previously committed to the release of one million barrels per day from the Strategic Petroleum Reserve. Biden is also set to meet with Saudi Crown Prince Mohammad Bin Salman later this month, although the president did admit that he would not be directly asking Saudi Arabia to increase oil production.

Last week, Biden said Americans would be paying higher gas prices “as long as it takes” to overcome Russia’s invasion.

Polling company Rassmussen Reports released a separate survey showing that 59 percent of Americans believe it is very likely they’ll be paying even more per gallon of gas in six months than they are paying today.

“The past six months have seen a dramatic increase in gasoline prices, most Americans expect the cost to continue rising,” Rassmussen said.

In the Monmouth survey, Biden’s overall job rating continued its downward trend. Only 36 percent said that they approve of the job he is doing, while 58 percent expressed their disapproval. Moreover, only 10 percent of Americans said that the country is headed in the right direction while an overwhelming majority of 88 percent said it’s on the wrong track. (Related: Collapse incoming: European nations start RATIONING food and fuel.)

The prior record low was recorded in May, with 18 percent saying the government is headed in the right direction and 79 percent saying it needs to redirect its focus.

Only 15 percent of the polled individuals approved of the job Congress is doing, matching the results from May.

According to Murray, the state of the economy put Americans in a foul mood and they are not happy with the White House. But this does not change the overall picture of whom they want in control of Congress. The public remains divided on whether they prefer Republicans or Democrats and only six in 10 Americans said it is very important to have their preferred party in control.

Visit Inflation.news to get more updates about the rising prices and gas and commodities.

Watch the video below to learn more about why the U.S. is suffering from high gas prices.

State and federal regulations cause gas prices to surge in California.

Sen. Cotton says gas prices will continue to rise, calls for deregulation of energy production in US.

Gas rationing, food vouchers and hunger are now being normalized for the war phase of the plandemic.