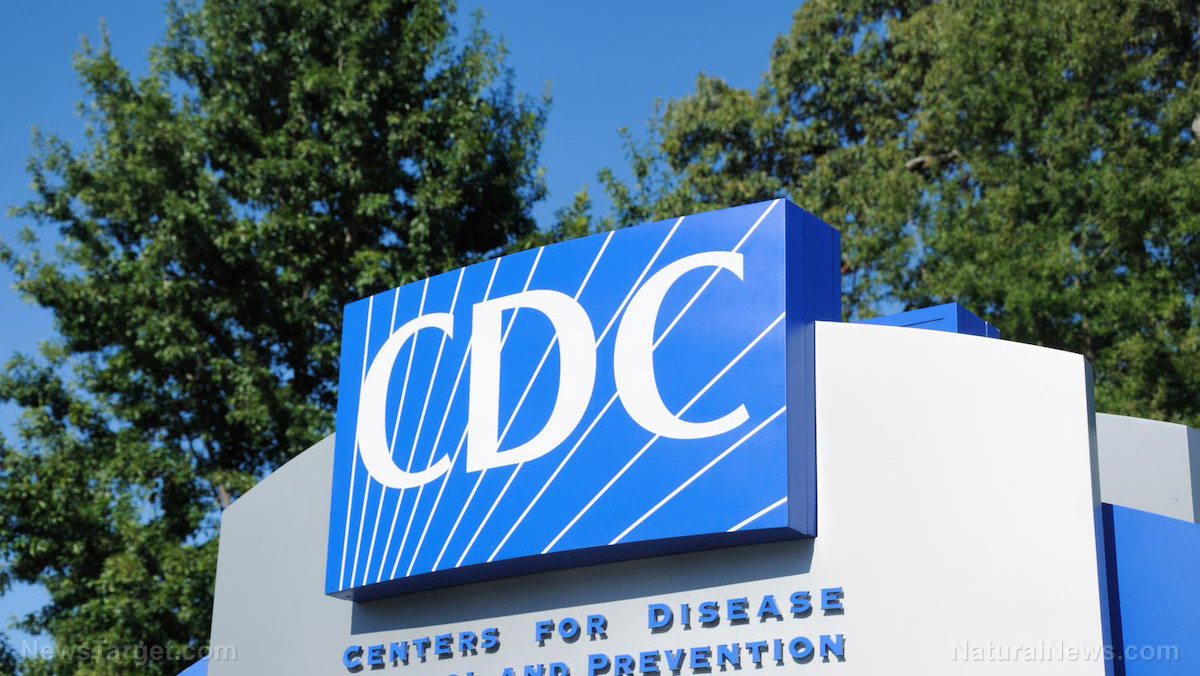 The Centers for Disease Control and Prevention (CDC) withdrew its recommendation for travelers to wear face masks against monkeypox following backlash.

The original version of the CDC’s travel advisory page for monkeypox urged Americans to “wear a mask” as it helps protect against “many diseases, including monkeypox.” However, the same page mentioned that the disease spreads “through contact with the skin lesions or bodily fluids of infected animals or humans” or “through contact with materials contaminated with the virus.” The manner of monkeypox’s spread contrasts with that of the airborne Wuhan coronavirus (COVID-19).

The recommendation drew strong backlash from the public, with many pointing out that monkeypox spreads via close and prolonged contact. In particular, sexual contact between gay had been cited as the reason for its spread. Thus, masks would seem to be unnecessary and useless – leading to the CDC dropping the recommendation as of June 7.

CBS News reporter Alexander Tin pointed out the CDC’s backpedaling on mask guidance in a tweet. “After adding the warning a week or so ago, the CDC now appears to have removed its previous urging for travelers to don masks to curb monkeypox,” he wrote, attaching a screenshot of the CDC’s travel advisory page.

Even though the public health agency rescinded its recommendations for travelers to mask up, it did not do the same for people infected with monkeypox.

Urologist and Newsmax contributor Dr. David Samadi took to Twitter to voice out his criticism. He tweeted: “[I’m] still trying to comprehend the CDC guidance to wear masks to slow the spread of monkeypox. The disease is not airborne as of the moment. What exactly are the masks supposed to do in this case?”

Biden wants everyone to be concerned about monkeypox

The CDC’s recommendation and subsequent withdrawal of guidance on face masks against monkeypox followed remarks by President Joe Biden, who called on Americans to “be concerned” with the new infectious disease.

“They haven’t told me the level of exposure yet, but it is something that everybody should be concerned about. It is a concern in the sense that if it were to spread, it’s consequential,” he told reporters on May 22 before departing for South Korea. “We’re working on it hard to figure out what we do and what vaccine, if any, may be available for it.”

According to the CDC, there have been a total of 35 confirmed monkeypox cases across the U.S. as of June 7. Cases were recorded in 15 states, with California having eight and New York having seven. “It’s not clear how the people were exposed to monkeypox – but early data suggest that gay, bisexual and other men who have sex with men make up a high number of cases,” it added.

“There should be absolutely no panic,” he told InfoWars founder Alex Jones during a sit-down interview. “I have to tell you, we have such a lead time on this illness. We can manage this.”

McCullough pointed out that monkeypox has very little respiratory component, instead causing the formation of lesions or pustules on the skin. Monkeypox-related deaths only occur in regions where there is no general medical care support for patients who get ill or suffer dehydration, he added.

Outbreak.news has more stories about monkeypox.

Watch Dr. Peter McCullough below explaining to Alex Jones why there is no need to be afraid of monkeypox.

Monkeypox outbreak could be used to justify expansion of medical surveillance. 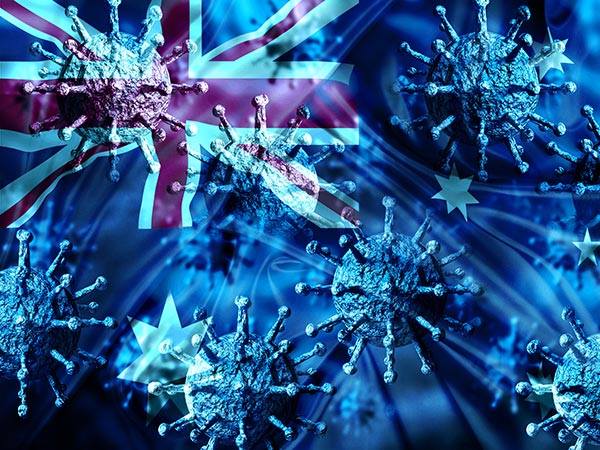 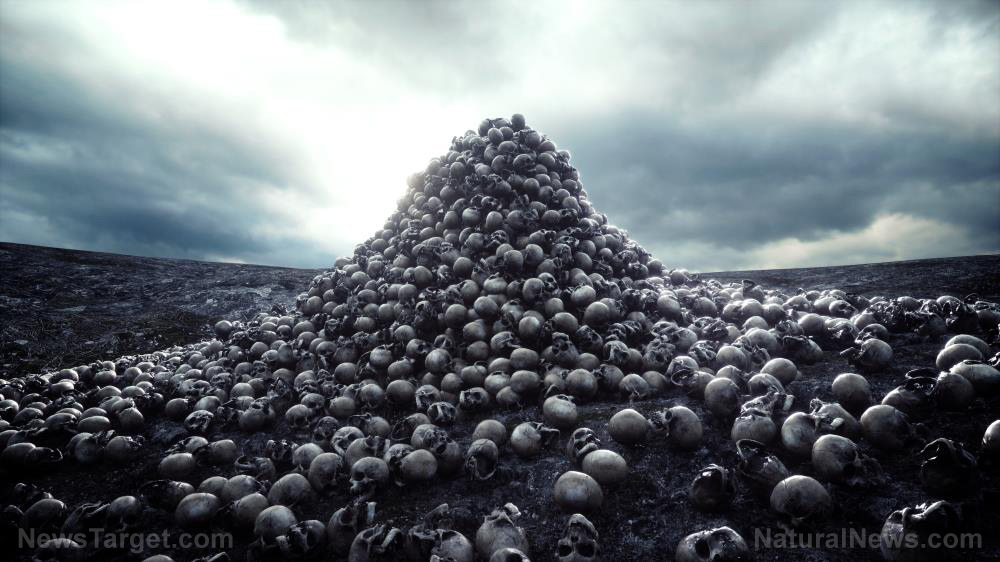 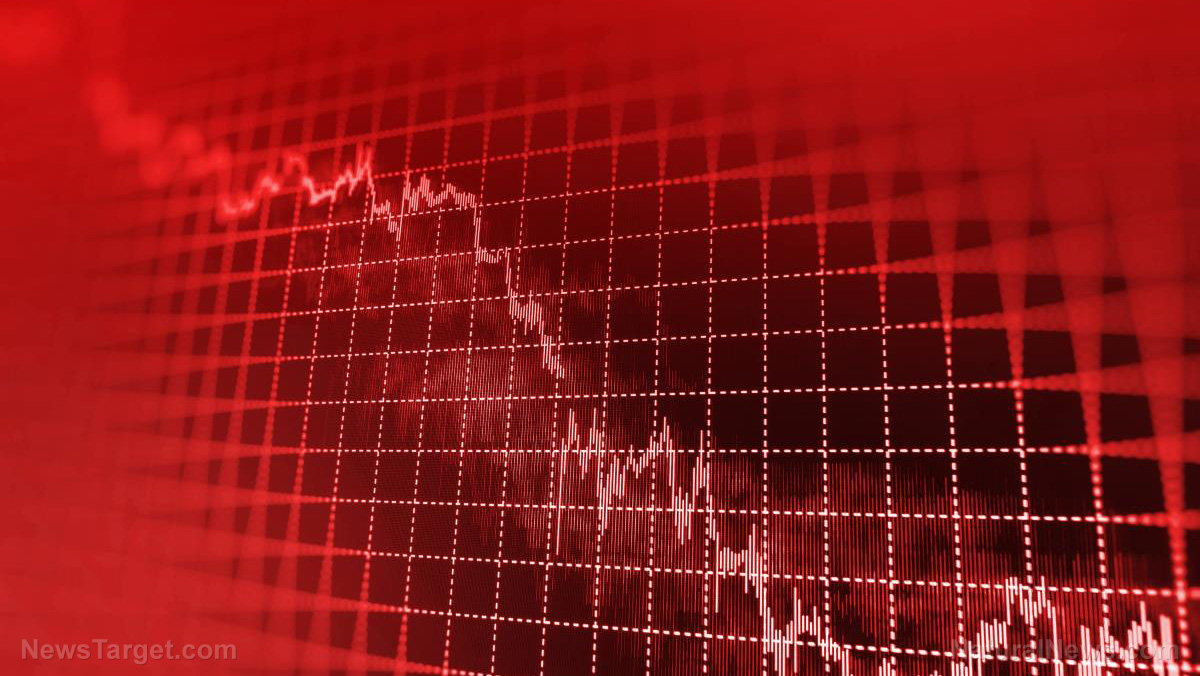 Did this single Lancet article collapse economies of the world by falsely justifying covid lockdowns?
By Ethan Huff
Comments