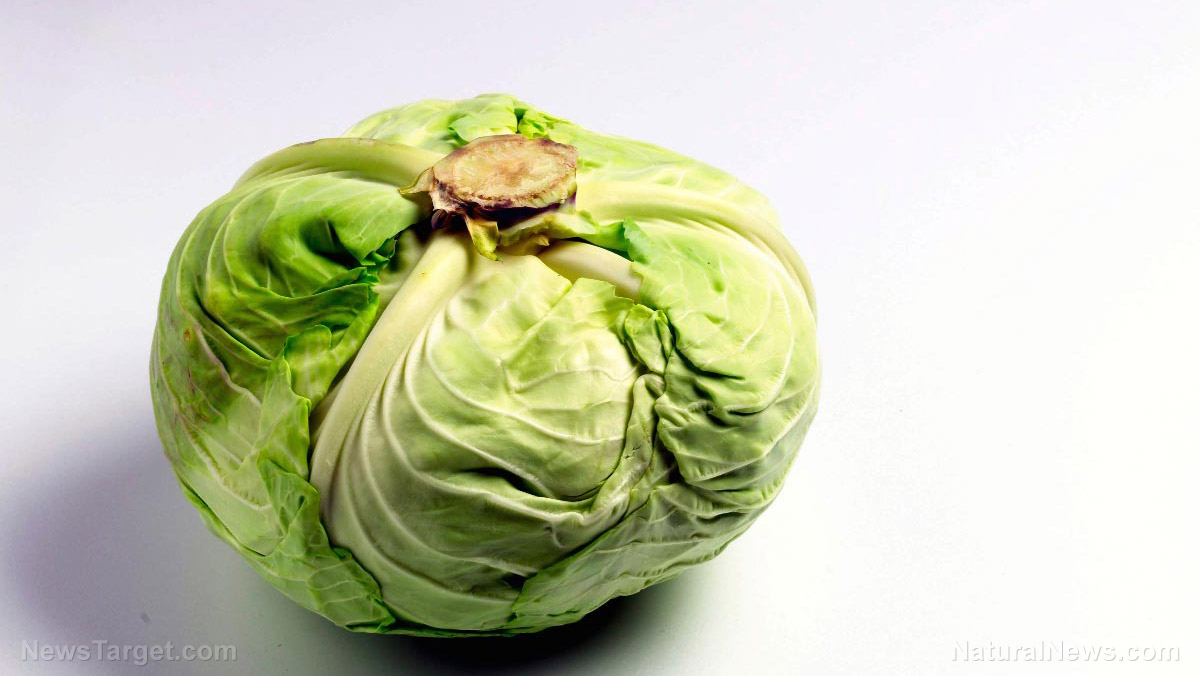 Fast food restaurant Kentucky Fried Chicken (KFC) has begun to substitute cabbage for lettuce in Australia. The move comes amid shortages of crops in the Land Down Under due to extreme weather.

Instead of pure lettuce, the American joint’s branches in Australia are now using a mix of lettuce and cabbage in its burgers and wraps. The company explained that flooding in the states of New South Wales (NSW) and Queensland that destroyed lettuce crops, coupled with ongoing shortages of ingredients, prompted the use of cabbage.

“Due to the recent floods in NSW and Queensland, we’re currently experiencing a lettuce shortage. So, we’re using a lettuce and cabbage blend on all products containing lettuce until further notice,” explained the KFC Australia website. It urged customers who do not prefer the new vegetable blend to remove the lettuce option from their order via the Customize option on the website.

Some Australians, however, did not take too kindly to the decision – with a few taking to social media to air their grievances. One user wrote that the shortage of lettuce “feels like a sign of the apocalypse.”

Another user minced no words: “The fact that you are replacing lettuce with cabbage makes me rethink my whole meal at KFC. [There are] four or five other things I would eat before cabbage. [It’s] such a weird choice.”

This was not the first time KFC bore the brunt of food shortages. Back in January, the fast-food joint modified its menu in response to a shortage of chicken. The shortage arose from the lack of staff at Ingham’s – Australia’s biggest chicken supplier – due to the spread of the Wuhan coronavirus (COVID-19) across eastern Australia at the end of 2021. (Related: Covid supply chain issues now hitting fast-food chains as shortages in foods and packaging both worsen.)

“Unfortunately, our supply chain has been disrupted and some of our restaurants will be offering a reduced menu. We’re sorry for any issues this causes our customers,” a KFC spokesman told News.com.au that time. “We’re doing everything we can to help our suppliers get back on track.”

KFC branches in Australia are not the only ones experiencing shortages of key ingredients like lettuce and chicken. McDonald’s locations in East Asia had also fallen victim to a serious lack of potatoes, the main ingredient for French fries. Affected McDonald’s branches in East Asia include those in Japan and South Korea.

The potato shortage hitting McDonald’s branches in East Asia had been partly attributed to floods and landslides in Canada, alongside the repercussions of the COVID-19 pandemic on the global supply chain. While branches in North America do not have a problem when it comes to potato supply, those in the import-reliant region do.

Because of this, McDonald’s Japan was forced to ration the sales of French fries. The company told the BBC back in December 2021 that it will “temporarily limit sales of medium- and large-sized French fries as a proactive measure to ensure customers can continue to enjoy.” It added that customers would only be able to order small-sized fries at all McDonald’s Japan branches until Dec. 30, 2021.

While McDonald’s Japan restricted customers from purchasing bigger servings of French fries, its South Korean counterpart opted to replace the fries with other menu items. According to McDonald’s Korea, some branches in the country might offer other side items from the menu instead.

“We have posted the notice in case we might face difficulty supplying French fries, but it is not a big problem for now. Only a few of our stores are offering chicken nuggets instead of French fries,” said an official from McDonald’s Korea.

Watch this video about food shortages in Australia, beginning with meat.

Food prices skyrocketing on soaring agriculture futures as prices for lumber, gas and other commodities climb amid lingering pandemic. 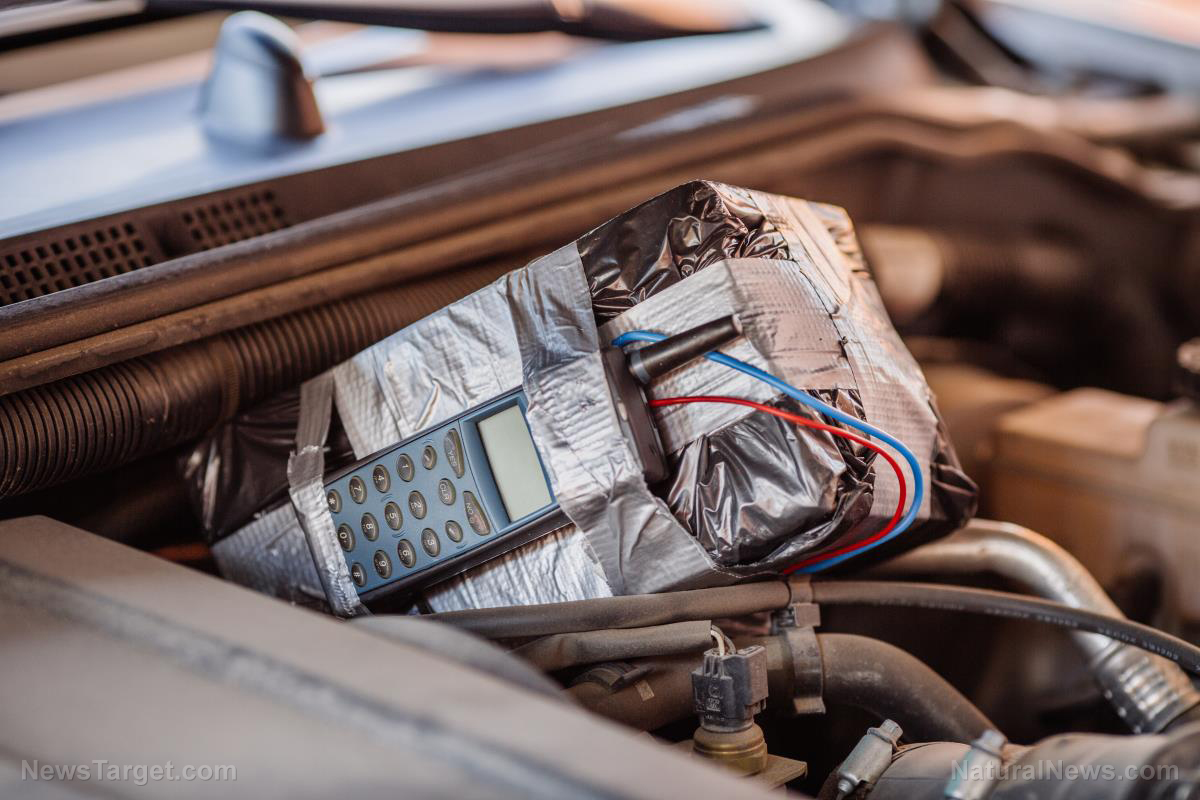 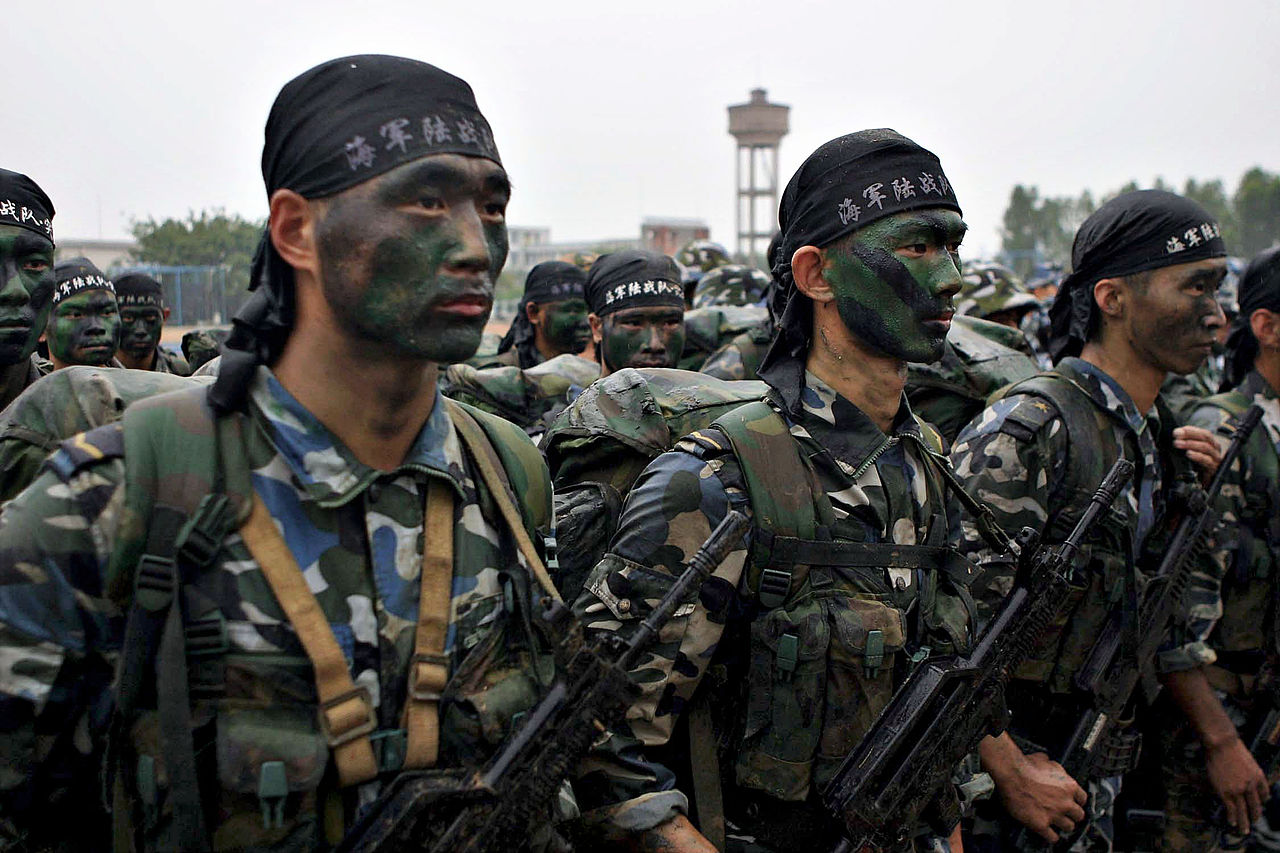 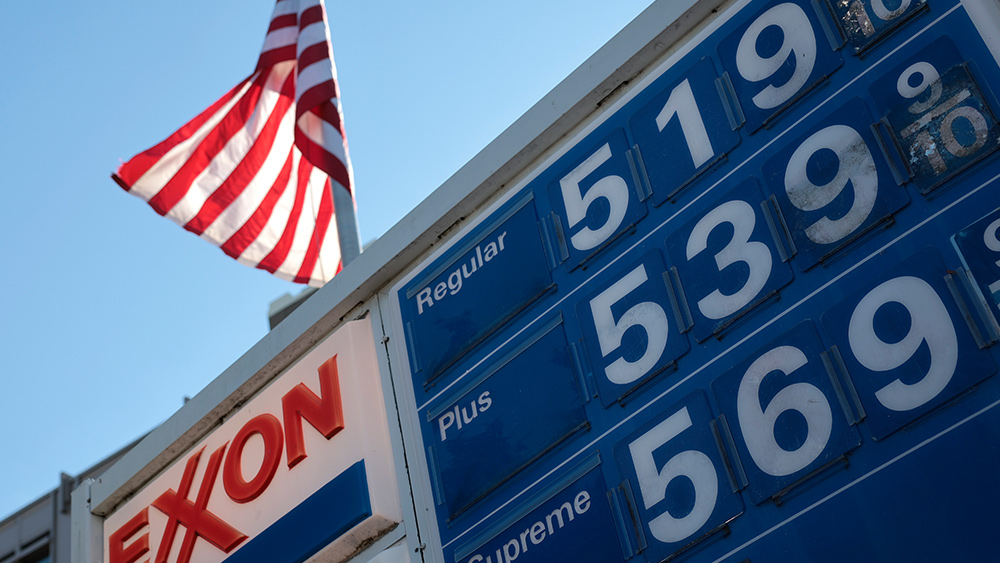 NY Times argues bad economy, hyper-inflation for Americans is a GOOD thing because it will usher in the “green agenda” faster
By JD Heyes
Comments