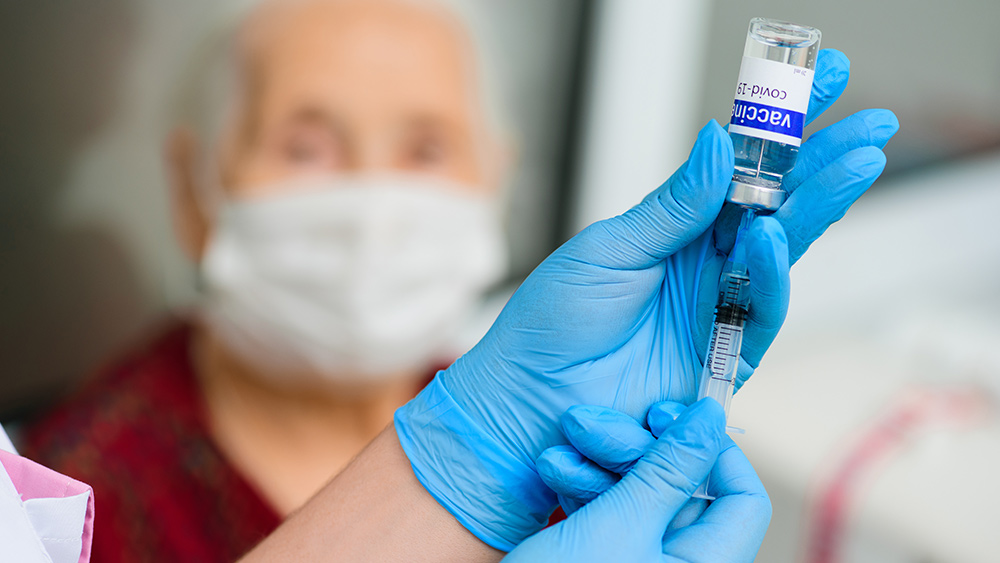 There is no longer any doubt, based on the science, that getting “vaccinated” for the Wuhan coronavirus (Covid-19) is a great way to destroy your immune system.

It is now clearer than ever that the more jabs a person takes, the greater his or her risk of suffering immune failure. And over time, each additional injection weakens the immune system that much more, increasing the odds that chronic illness or death becomes the result.

On his Substack, Steve Kirsch revealed data from the New Zealand Ministry of Health showing that the triple vaccinated are much more vulnerable to becoming infected with or dying from covid than the unvaccinated.

Hospitalizations, serious outcomes and death are all much more prominent in the “fully vaccinated,” the data shows, than they are in people who left their natural immune systems alone.

The same kind of data can be found in the United Kingdom and elsewhere, showing that with each subsequent injection, immune failure becomes that much more likely. (Related: Covid injections have also been shown to cause AIDS.)

“So the vaccine is working exactly the OPPOSITE of what it is supposed to do,” Kirsch warns. “It is helping you to get the virus!!! In any rational world, we would stop the vaccines immediately. But, hey, this isn’t a rational world.”

No matter how unsafe the injections prove to be, governments everywhere will continue to push them, and a contingent of obedient society will believe whatever they are told, even if it defies all logic.

“There is no stopping condition in our world,” Kirsch says.

“No matter how unsafe the vax is, it will be mandated because people BELIEVE it is the only way to stop COVID. And nothing is going to change this belief due to cognitive dissonance effects.”

The U.K. government’s covid vaccine surveillance report currently shows that over time, the fully injected are getting sicker and sicker. Infections, hospitalizations and deaths are soaring among the jabbed, in other words.

And truth be told, there is no other way to explain this than to assume that the “vaccines” are making people more susceptible to infection over time, likely through immune system destruction.

“This is why we ignore all the scientific evidence because it must be wrong! It goes against what we’ve been told!” Kirsch further writes.

“So when the science says ‘don’t get the vax and masks don’t work,’ it doesn’t matter, because it goes against what we were told. Science is no match for our belief systems.”

To accept what true science actually says is to go against the prevailing narrative, which for many people is never going to happen. Even when they can see with their own eyes that something is wrong, they will continue to believe the “authorities.”

Even the “old” science that supports the notion that vaccines might be harming immunity has been tossed out the window in favor of the new Tony Fauci “science,” which shifts with the wind to always back the agenda.

“The new science is whatever Dr. I Am Science says now,” wrote one of Kirsch’s newsletter readers.

“A few decades ago, anyone claiming to be Science would have been locked in an asylum. Now we have him control a pandemic he and his minions created. Seems like we have entered a new Dark Ages in this century.”

Another person pointed out that the progressive immune damage theory is seen even in the health outcome variance between the double- and triple-injected. Those who get a “booster” end up faring much worse, on average, than those who stop at just one or two shots.

The latest news about Fauci Flu injections can be found at ChemicalViolence.com.