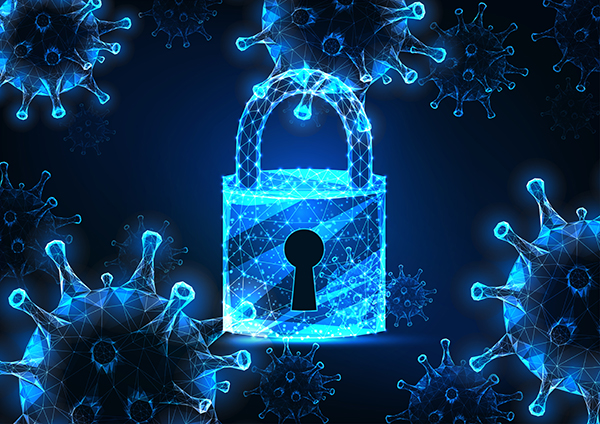 There is another lockdown happening in Shanghai to battle the latest strain of the Wuhan coronavirus (Covid-19). And area residents are starving because of it.

According to reports, the city’s aggressive lockdown and quarantine requirements are making it difficult for many to obtain basic necessities such as food and medication.

Wan Wenying, a 56-year-old from Shanghai’s Baoshan district, told the independent media on March 29 that she barely has enough food to survive. And local officials, she says, are refusing to help her.

“Our building was sealed off yesterday, but our residential compound has been sealed off for four days,” Wan said, adding that residents in her building are being forced to take nucleic acid tests for the Fauci Flu.

There is more than enough money, manpower and initiative to get these tests into the building, but not enough to provide food and medicine. This is how Shanghai is “saving lives.”

“The government doesn’t care if its people are alive or dead,” Wan added, noting that one local official told her to just order prepared food and have it delivered to her house, which she cannot afford because she has no income and receives a small pittance from social benefits.

“I don’t have any money and I’m stuck at home.”

China’s state-run media reported that authorities placed Baoshan under “seal-off management” from March 26 to March 28 due to an alleged outbreak of the Omicron (Moronic) variant of the Chinese Virus.

On March 28, the city of Shanghai reported 4,477 new “cases” of Moronic, along with 5,982 more cases the following day. Because China has now implemented a “zero covid” policy, strict measures are being enforced such as mass testing, regardless of the economic or psychological costs involved.

On March 30, authorities in Shanghai announced that they had conducted an astounding 9.1 million nucleic acid tests just since the start of the official lockdown on March 28. Shanghai has about 26 million total residents.

For at least the next week, residents in the wrong parts of town – meaning those where the strictest measures are being enforced – will no longer be allowed to leave their “compounds.”

“We will resume normal life soon, but in the next period of time, we ask everyone to adhere closely to pandemic control measures, do not gather, and reduce movements,” reads one housing committee notice seen by Reuters.

Conveniently, the lockdowns are once again impacting the global economy. U.S. automaker Tesla, Irish automotive supplier Aptiv, and German auto component maker Thyssenkrupp have all been forced to shut down their manufacturing plants. Japanese apparel giant Uniqlo also closed many of its stores throughout the city.

Shanghai residents who are sick and require care are out of luck. Many of them will probably die while the Chinese governments “saves” more lives by keeping everyone locked inside their homes.

“I wanted to go see urologists at major hospitals, but their services were suspended. I went to a small clinic, but the doctor’s prescription drugs weren’t powerful enough to subdue my pain. So the pain persisted, and I ended up with a fever.”

The only thing Lin can do now is drink as much water as possible and hope for the best.

Meanwhile, local food prices are skyrocketing, as they were already due to global economic conditions. Basic food items such as eggs, meat and vegetables have become prohibitively expensive, and items such as instant noodles are no longer even available.

The latest news about the never-ending plandemic can be found at Pandemic.news.