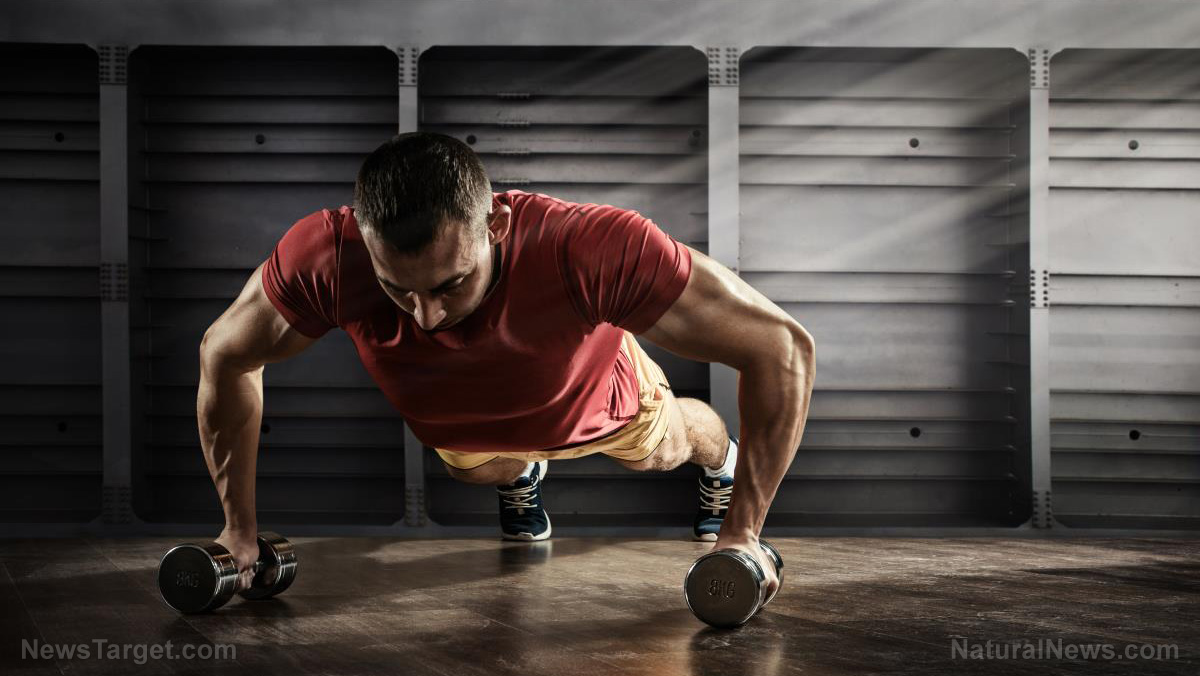 MSNBC published an article claiming that shadowy people on the Telegram messenger service are recruiting far-right acolytes by talking about health and fitness.

Apparently, health and fitness is the new gateway drug to the far-right.

The far right’s obsession with fitness is going digital https://t.co/FAhj5nPMcY

Being into “the male body, training, masculinity, testosterone, strength and competition” and embracing “messaging around solidarity, heroism, and brotherhood” is apparently a bad thing and a precursor to racial violence.

The columnist claims that people who link physical training and fitness with “promoting the concept that physical warriors are needed to create the strength and dominance to defend one’s people from a perceived enemy” are creating cadres of white supremacist radicals.

No concrete examples of any of what is claimed in the article are presented.

“Ok Guys now you’ve done it. Now you’ve literally politicized something which should have been left alone. Good job guys you morons,” commented one.

“Wtf, i did 10 pushups and now there’s a swastika tattoo on my shoulder,” joked another.

“I mean at this point you just make being far right sound healthy and cool,” remarked another.