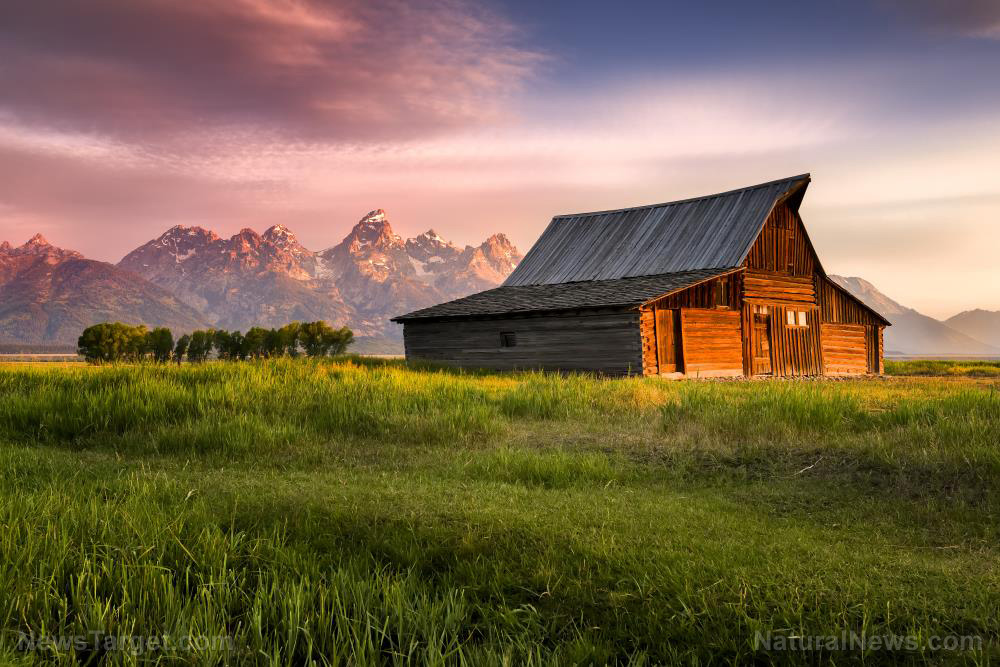 The value of farmland in Iowa has been increasing at a historic rate, with a piece of farmland recently being sold at a record $26,000 per acre. Expert land appraisers believe these historic high rates will lead to more land entering the market, as higher prices attract more sales.

The farmland is located at Johnson County in eastern Iowa. It was sold during an auction as “Parcel 2.” It is 76 acres large, which means its total value is nearly $2 million.

Jim Rothermich, a farmland real estate appraiser and agricultural land expert, says that the auction and sale was facilitated by a real estate company specializing in farmland. He claims that the buyers were investors “willing to pay top dollar” for the farmland.

Rothermich adds that the auction for Parcel 2 featured a huge crowd with an aggressive bidding process. During the same sale, another piece of farmland known as Parcel 1 was purchased for $21,000 per acre. Parcel 1 is 75.68 acres large, which means the buyer purchased the land for more than $1.5 million. (Related: Meanwhile, communist China is buying up America’s farmland.)

Experts believe prices of Iowa farmland will level off soon

The price of tillable farmland in Iowa has increased by at least 18.8 percent over the past six months. As of the end of September, the statewide average price of farmland per acre was $12,182. Back in March, it was $10,221 per acre.

This data is according to a September survey by the Iowa chapter of the Realtors Land Institute. It indicates that the year-over-year increase of farmland value in the state is at 26.6 percent, the highest since March 2011.

Reacting to the $26,000-per-acre sale of farmland in Johnson County, Iowa State University economics professor Chad Hart says he is not surprised by the sale.

“I won’t necessarily call it crazy because when you think about what’s been happening over the past 12 months, we’ve seen prices basically double and then pull back a little bit,” says Hart. “We’ve seen our input costs rise quite a bit, and we’re seeing that same sort of push when we look at the land market these days.”

Both Hart and Rothermich agree that this historic sale will lead to more sellers entering the market in the months to come.

Hart believes the prices of farmland will stabilize by the end of this year’s harvest season and by February of next year, as these are the periods when almost all of the farmlands in Iowa are not producing anything.

Rothermich explains how historic farmland prices have partially been driven by the fact that there are more buyers than sellers in the market. He believes the higher prices will bring more sellers to the market within the next 60 days.

“I would argue we’re going to see more farms sold than we maybe ever have,” he says. “There’s that many auctions coming. And that’s starting to kind of level things out. And we still have a very strong market. But those amount of acres coming to market in the next 60 days are leveling things out.”

While the prices may normalize soon, Rothermich believes the strong value of farmland in Iowa is not going away. Investors all over the country are still being drawn to farmlands due to a variety of factors.

“I expect to see some record-high prices in an area where nothing ever comes up for sale and the locals have strong equity positions, there will be some price record still in this environment,” he says.

Learn more about the state of farmlands and agriculture in the United States by reading the latest articles at Harvest.news. 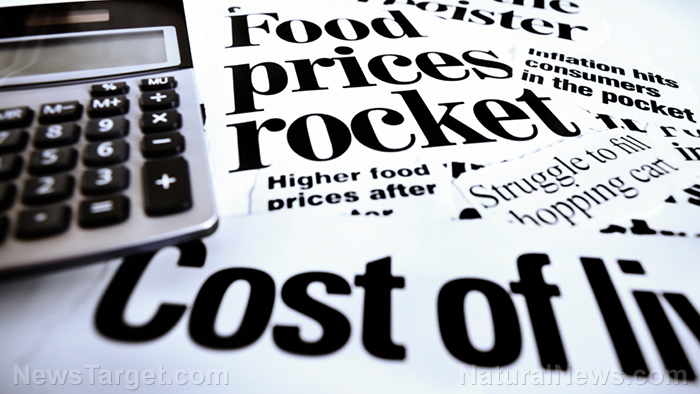 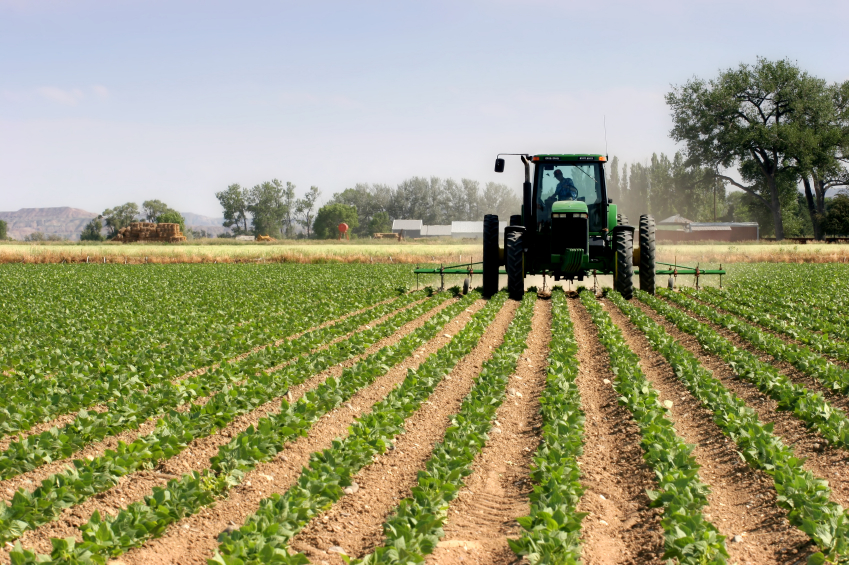