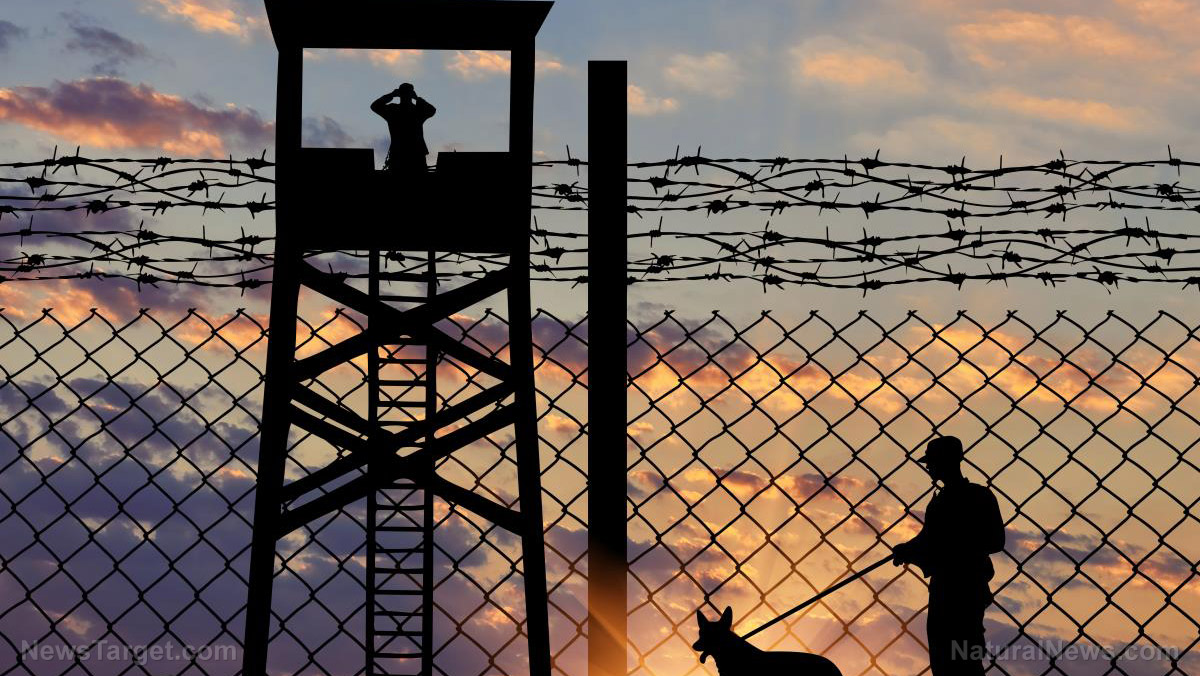 A whistleblower informed Republicans of the House Judiciary Committee that President Joe Biden has given “official notice” to the U.S. Border Patrol for agents to get vaccinated by November, or they risk losing their jobs.

This information comes after Biden promised to make agents “pay,” citing the debunked claim that agents used a “whip” to attack Haitian migrants.

In a tweet, the House Judiciary GOP Twitter account stated that a whistleblower alleged Border Patrol agents have been given official notice that they must be fully vaccinated by November 2021 or face termination.

In response, Rep. Jim Jordan highlighted the risk behind reducing the number of border patrol agents as the immigration crisis continues to reach a fever pitch. The letter also states that Homeland Security Secretary Alejandro Mayorka’s failure to support federal law-enforcement officials will only make the border crisis worse, and the country less secure.

The letter also went on to describe the administration as “derelict in its duty” in securing the border, adding that the Border Patrol has encountered over 1.2 million illegal aliens along the border since Biden assumed office in January. (Related: Sheriffs all over the US say they will not enforce Biden’s COVID-19 vaccine mandate.)

Retaining men and women to serve in the U.S. Border Patrol has been difficult enough as it is in past administrations, highlighting the risk of losing agents during an immigration crisis.

Texas would be “honored” to hire fired Border Patrol Agents

Meanwhile, Texas Governor Abbott said that under the laws that he established, no government agency in the state of Texas can impose a vaccine mandate. He added that if there is any Border Patrol officer who gets fired or has to quit because of the vaccine mandate imposed upon by the President, Texas would be honored to take them in and be a border patrol officer for the state.

Abbott also noted that illegal migrants have been getting past the border, but are not being tested or vaccinated. He said that it is reprehensible and reckless, even criminal for the fact that they are not being tested or vaccinated, but they are being put on different transportation devices such as buses or planes, and are being moved around the U.S., exposing Americans to a disease that the Biden administration claims to have been trying to stop.

The Immigration and Custome Enforcement said that it “cannot force individuals in detention to be vaccinated,” but it does encourage them to do so.

On September 9, Biden announced that the Department of Labor would issue an emergency rule that mandates employers with over 100 employees to fully vaccinate their workforce or show a negative test result at least once a week.

Arizona Attorney General Mark Brnocivh announced on September 14 that he would sue Biden and his administration over the order because “migrants who cross the southern border illegally are not subject to any vaccination requirements even when released directly into the United States,” reflecting “favoritism” for the undocumented migrants.

ICE says that it offers COVID-19 vaccines to all individuals detained in its centers, and encourages them to get inoculated. This is similar to other federal detention policies, which offer vaccinations to inmates who want it. However, as per their policy, they cannot force individuals to be vaccinated.

American federal, state and local governments do not physically force any individual to get a vaccine, but they do mandate vaccinations at some schools and workplaces.

The World Health Organization says that vaccine mandates are not compulsory, so nobody can force individuals to get vaccinated against their will. However, a government may require vaccinations as a condition for work or school. Individuals still have options and exemptions for declining vaccinations, and vaccine mandates in the U.S. do not apply to individuals, including migrants, outside of the places that the mandates specifically apply to.

Get more news and updates regarding COVID-19 vaccinations and mandates in the U.S. and elsewhere in the world at Pandemic.news.