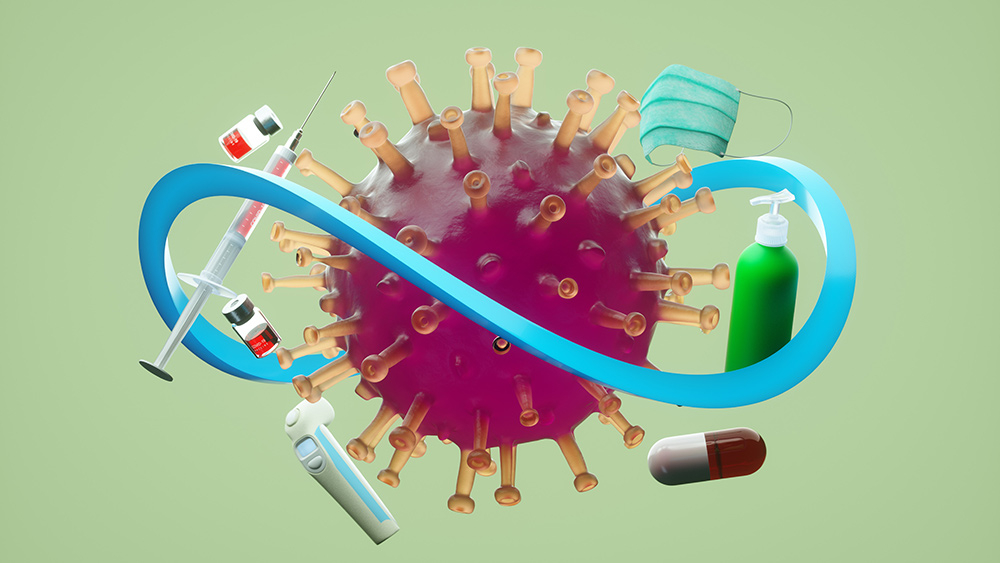 Back in February, Haruo Ozaki, head of the Tokyo Medical Association, publicly announced that ivermectin is a safe and effective remedy for the Wuhan coronavirus (Covid-19). And yet, to this very day, the drug remains off limits for prescription throughout much of the world.

The corrupt medical establishment continues to push lethal injections (“vaccines”) and face masks (cloth or Chinese plastic) as the “solution” to the Wuhan Flu, arguing that ivermectin is only for animals, which is a lie. Since Tony Fauci and other deep state tyrants have prohibited ivermectin from being prescribed to humans, many have decided to purchase the animal version from feed stores because it does not require a prescription.

Truth be told, ivermectin holds FDA (Food and Drug Administration) approval going back decades. It also costs mere pennies to produce, especially since it is off-patent and can be manufactured generically.

Had ivermectin been in widespread use throughout the past year, the plandemic would already be long over. There never would have been a need for Donald “father of the vaccine” Trump’s “Operation Warp Speed” scheme, and life would already be back to normal.

Instead, Americans and many others living under tyranny were told by their overlords that ivermectin, hydroxychloroquine (HCQ), and other remedies were prohibited. The only options are Fauci Flu shots and face coverings, period.

This decree by the government has resulted in tens of thousands of injuries and deaths – all needless, of course, because ivermectin and HCQ could have saved many of them.

“While the list of crimes committed by authorities during the COVID-19 pandemic is a long one, perhaps the biggest crime of all is the purposeful suppression of safe and effective treatments,” notes Dr. Joseph Mercola, a strong proponent of natural healing remedies.

Ivermectin is used in India with great success

The nation of India is a case-in-point for the safety and effectiveness of ivermectin. The government there has been administering it to covid patients, many of whom experience full recovery after the regimen.

Ozaki pointed to India as an example of why ivermectin needs to be prescribed everywhere. He also referenced Africa, which has seen minimal, if any, cases of the Chinese Virus because as a whole because of its refusal to participate in all the plandemic hysteria.

As it turns out, ivermectin is widely prescribed in Africa as a remedy for malaria. As a result, covid is virtually nonexistent there, which just goes to show that there is already a cure for the disease, despite what Fauci claims.

Unfortunately, there have been efforts throughout Africa to stop prescribing ivermectin, which is suspect in and of itself. And as a result, deaths are starting to rise.

There is a clear pattern of decreased mortality when ivermectin is used, in other words. Conversely, depriving people of ivermectin, as Fauci and others have done, is killing many – making Fauci a mass murderer.

“I believe the difference is clear,” Ozaki said.

The latest news stories about the government’s plandemic lies and refusal to prescribe ivermectin can be found at Fascism.news. 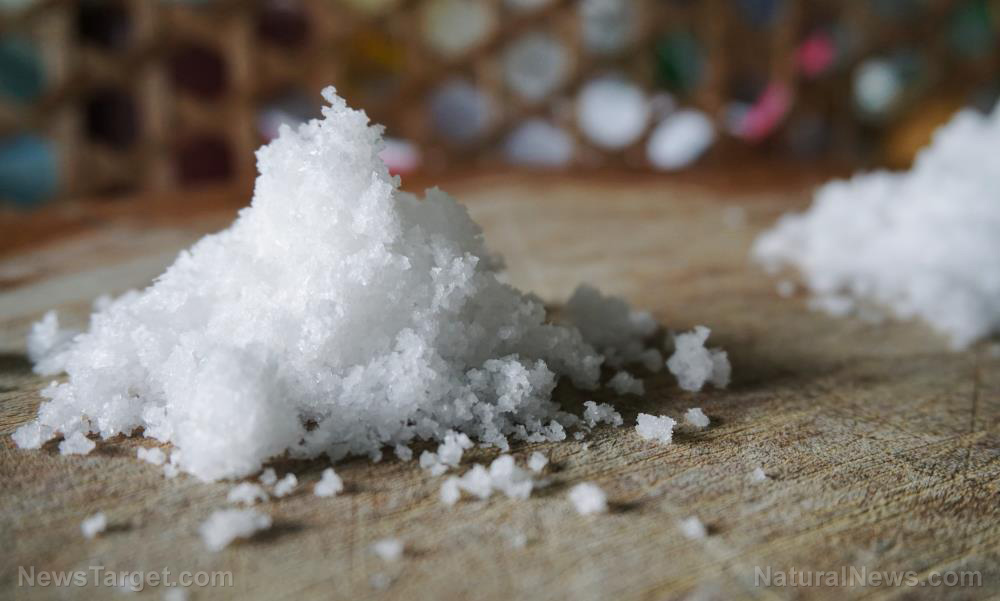 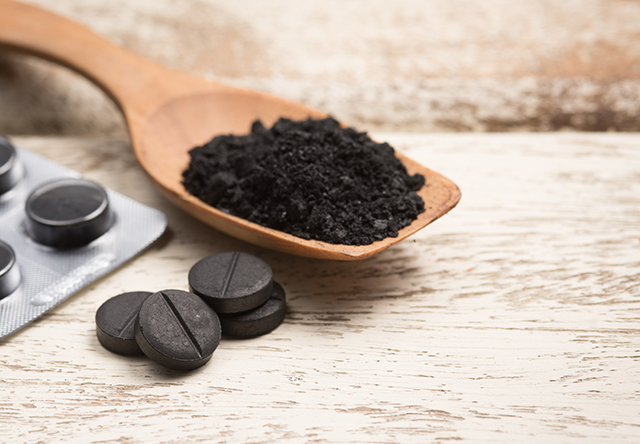 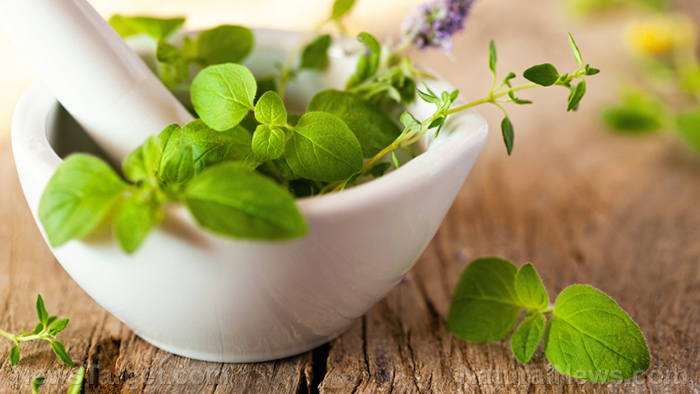