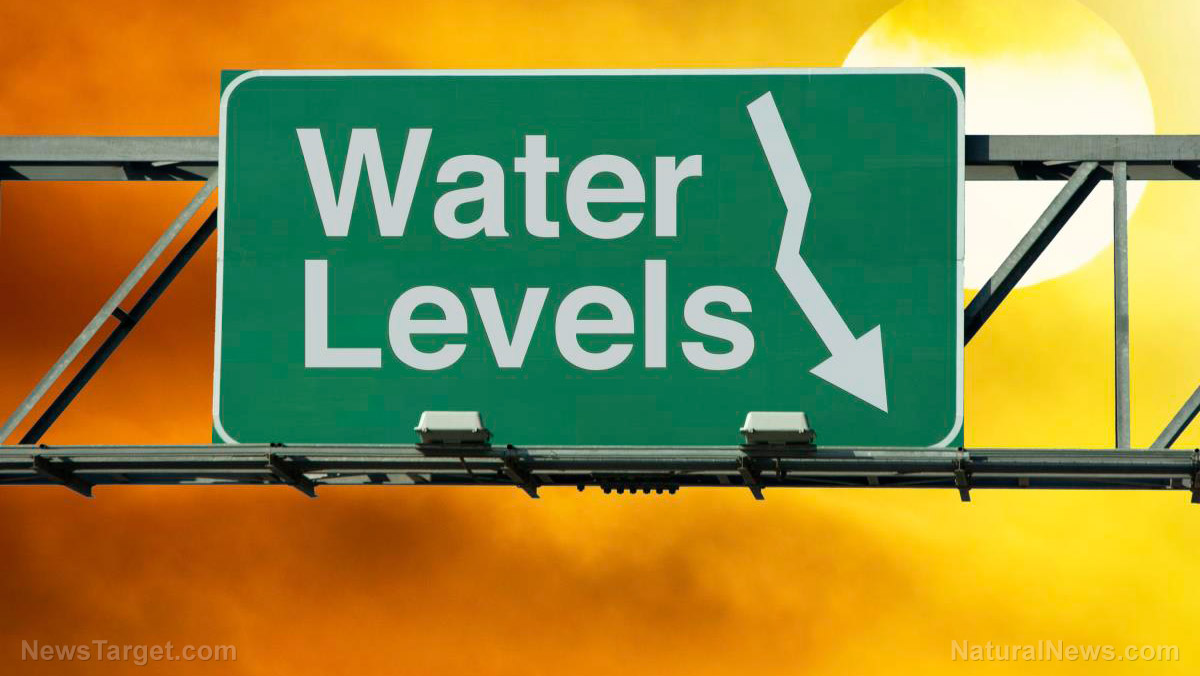 A historic, multi-year drought is affecting 94 percent of the Western United States. Even the rainy Pacific Northwest is experiencing record drought conditions. According to the US Drought Monitor, Oregon has not been this dry since the late 1800s! The conditions have continued to deteriorate in July, and now dozens of private wells are running dry in Oregon. While arid weather conditions pose ongoing challenges, there is another serious government issue that is starving groundwater from rural landowners and small farmers.

In Klamath county, Oregon, countless families are unable to bathe or take care of their livestock as countless private wells run dry. In July, the Klamath County Water master’s office received 82 reports of water shortages in the Klamath Basin. When wells run low, the area must depend on irrigation water from the Upper Klamath Lake. That once-dependable water source has recently been cut off by the federal government’s Klamath Project. This Klamath Project was the first water management project developed by the United States Bureau of Reclamation.

The water supply is centrally managed and supplies irrigation water to the most important farms in the Klamath Basin. The Bureau also redirects the water to the Tule Lake National Wildlife Refuge and the Lower Klamath National Wildlife Refuge. Rural landowners and small farmers are cut off from the water supply, making it even tougher to survive the longstanding drought conditions.

Even during previous droughts, the area’s farmers were able to irrigate much of their land by using the surface water. This year is different because the Klamath Project is using irrigation canals to control the water. In previous summers, even an 80-foot well could draw enough water from nearby aquifers to supply local farmers with enough irrigation. Now 200 foot wells cannot collect enough water. Ivan Gall from the Oregon Water Resources Department concurred that the Klamath Project is causing a lack of surface water for everyone in the region, contributing to the poor recharge rate of shallow well systems.

Dani Watson, the water master of District 17 in Klamath Falls, anticipates dozens more reports of dried-up wells in the coming weeks. He says neighbors are helping neighbors by sharing pumps and water storage tanks while rationing the well water that hasn’t dried up yet. Pump technicians are being called out to drill further down and add new piping to dried-up wells. Aqua Pump is one of several companies that is rising to the challenge. Pump technician Mike Ewing says he gets “four or five calls per day” to service pumps and send piping deeper into the ground. Everyday he has to refer at least one well owner to a drilling company. The cost to drill a well ranges from $12,000-$15,000. The drilling companies are so busy, many people are put on a 2–3-month wait-list. According to Bob Bunyard from Klamath Basin Pump Center, the price of the piping has tripled due to government lockdowns that have interfered with supply chains.

“Wells are literally going dry on a daily basis, all within a two-mile radius of my house,” said a rural landowner named Kelsey Steinberg. Her family is currently depending on a 2,500-gallon water tank that her brother refills every two weeks. Her well ran dry on July 2 and conditions have not improved since. Because the water is not potable, the family buys large packages of bottled water to survive.

“I don’t even know how to explain the gut-wrenching reaction you have when you go to turn on the faucet and no water comes out,” said Judy Shanks from Malin. “You don’t know whether to laugh or cry.” Her family has no choice but to sell their small herd of cattle because they cannot access enough water to care for their animals. They travel to their mother’s house to take short showers and do laundry.

Klamath County Commissioners ordered 320 water storage tanks to address the shortage. These tanks will allot a set amount of water for each family that is directly impacted by the drought and the federal government’s water control issues. 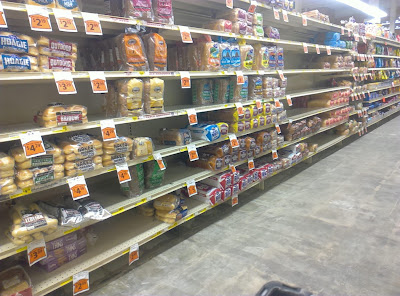 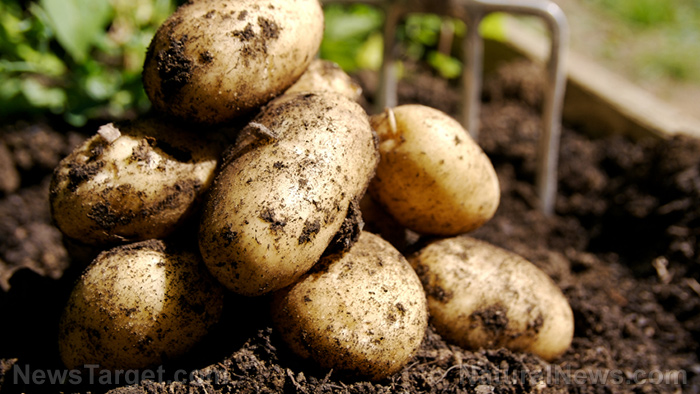 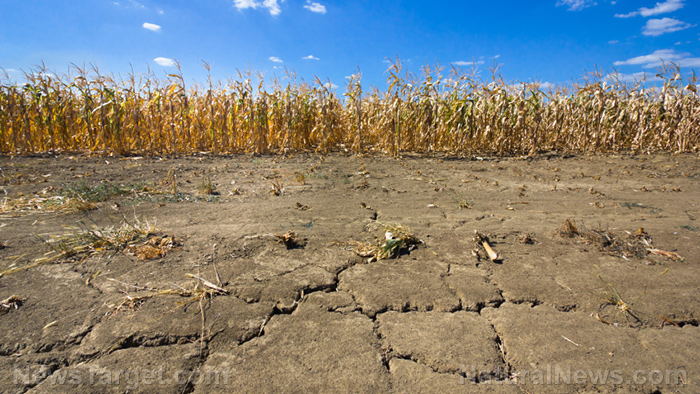