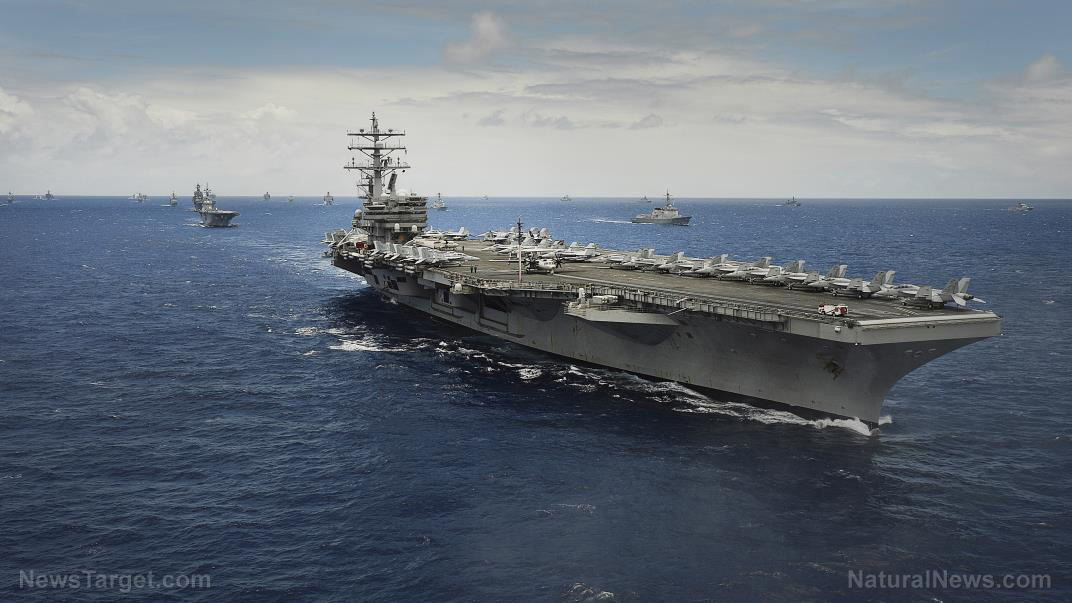 The U.S. military is the most powerful fighting force on the planet, so long as its members are actually taught to fight.

But increasingly, American military men and women are being exposed less to the art of war fighting and combat and more to the left-wing “woke” culture of critical race theory, sexual assault training and inadequate instruction on basic and advanced skills — and nowhere is that more prevalent than in the U.S. Navy, according to a new report.

Their findings were based on long-form interviews with “numerous active-duty and recently retired or detached officers and enlisted personnel” to get their opinions regarding the battle-readiness of the Navy’s various surface fleets. In all, 77 personnel were interviewed.

The report comes following several incidents at sea involving surface warships, some of which have been deadly. The authors noted that the dozens of personnel interviewed were able to be candid because they were afforded anonymity, which allowed them to voice concerns and make statements they could never convey to their chains of command.

What the authors found is nothing short of shocking: Fully 94 percent of personnel surveyed said they perceive a lack of leadership as well as a huge cultural problem throughout the sea service as being responsible for accidents involving Navy ship collisions, the recent fire aboard the amphibious assault ship USS Bonhomme Richard, and the capture of U.S. Navy personnel by Iranian sailors during the Obama administration, as well as other incidents.

And keep in mind that the U.S. Navy is not just expected to be America’s first line of defense against a rising China, whose own fleet is becoming modernized at an alarming pace, but also for other allies in the region including Australia, Japan and South Korea, each of whom have modern fleets but not large numbers of surface and undersea combatants.

“There was a broad consensus across interviewees on numerous cultural and structural issues that impact the morale and readiness of the Navy’s surface force,” states the report’s executive summary.

“These include: an insufficient focus on warfighting skills, the perception of a zerodefect mentality accompanied by a culture of micromanagement, and over-sensitivity and responsiveness to modern media culture,” the summary notes further. “Structural issues identified include lack of resources and consistency in surface warfare training programs, and the Navy’s underwhelming commitment to surface ship maintenance—a problem that spans decades.”

Some of the comments obtained by the retired officers from currently serving and recently retired members of the Navy are equally disturbing in terms of what the brass is forcing sailors to focus on rather than learning how to blow enemy combatants out of the water.

“I guarantee you every unit in the Navy is up to speed on their diversity training. I’m sorry that I can’t say the same of their ship handling training,” one retired senior enlisted member said.

“Sometimes I think we care more about whether we have enough diversity officers than if we’ll survive a fight with the Chinese navy,” offered an active-duty lieutenant. “It’s criminal. They think my only value is as a black woman. But you cut our ship open with a missile and we’ll all bleed the same color.”

One recent captain of a destroyer said “where someone puts their time shows what their priorities are.”

“And we’ve got so many messages about X, Y, Z appreciation month, or sexual assault prevention, or you name it,” the officer continued. “We don’t even have close to that same level of emphasis on actual warfighting.”

Americans pay a lot of tax dollars to support their world-beating military, but our military isn’t going to be world-beating if our premier service branch expected to meet and defeat China is more woke than competent.