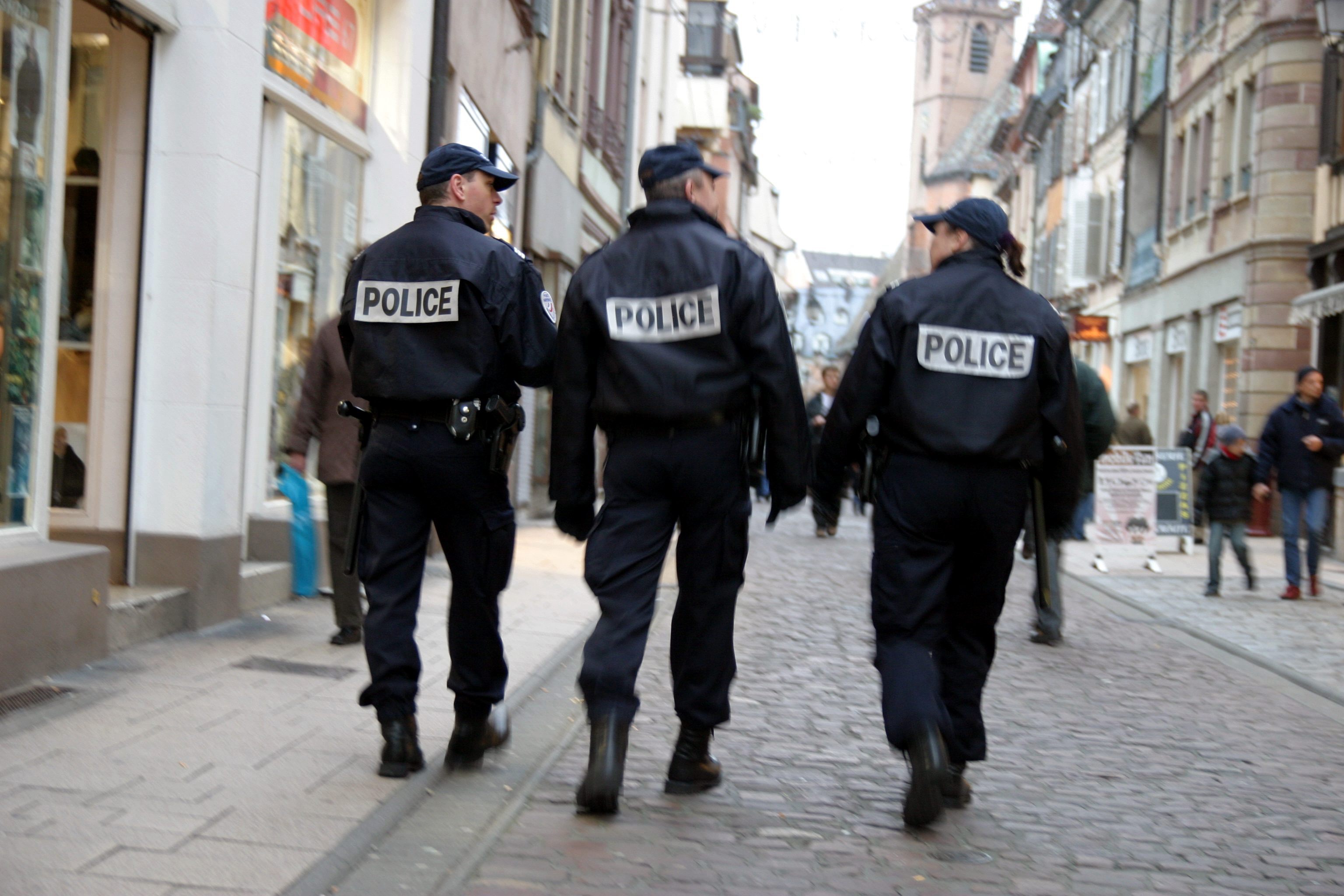 Police used tear gas and made arrests Wednesday, July 14, as they tried to disperse protesters in several French cities.

Hundreds of cafe owners, hospital workers and parents marched to the French capital to fight back against Macron’s controversial plans that were introduced on Monday, July 12, to tackle the nation’s surging coronavirus cases.

Large crowds were confronted by riot police, who fired tear gas to try to disperse the advancing group. Protesters and police were seen kicking tear gas canisters at each other as cyclists weaved through the crowd. The protests went on into Wednesday night, with protesters captured on video clips posted on social media aiming fireworks at police.

Some of the protests began as early as Wednesday morning in Paris as the annual military parade during Bastille Day was taking place along the Champs-Elysees with Macron himself in attendance.

Members of a European force fighting extremists in Mali and the surrounding Sahel region led Wednesday’s parade. Macron announced last week that France is pulling at least 2,000 troops from the region because of evolving threats. Honored at the parade were military medics who have shuttled vaccines to France’s overseas territories, treated COVID-19 patients or otherwise helped fight the pandemic.

After the ceremony, Macron and his wife Brigitte spoke at length with families of troops killed or wounded in the line of duty.

In April, Macron promised vaccine passports would “never be used to divide” the French. But that all changed Monday as he demanded concerts, hospitality venues and more to check for proof of vaccination status or a negative PCR test in a bid to boost the nation’s vaccination rates.

“If we do not act today, the number of cases will continue to increase,” Macron said during Monday’s televised address to the nation.

Restrictions will expand by August, meaning those wanting a beer in a bar, families going out for dinner, public transport passengers and home care visitors will all require proof of vaccination or a negative test. It will become mandatory for healthcare workers to receive a coronavirus vaccine beginning September 15. (Related: French president makes COVID-19 vaccination compulsory for healthcare workers.)

Critics have slammed the French president for stripping parts of the population of their free will and accuse him of singling out those who refuse to vaccinate.

Organizers of this year’s parade dubbed it an “optimistic Bastille Day” aimed at “winning the future” and “celebrating a France standing together behind the tricolor [flag] to emerge from the pandemic.” Last year’s parade was canceled and replaced by a static ceremony honoring healthcare workers who died fighting COVID-19. France has lost more than 111,000 lives overall to the pandemic.

France’s Ministry of the Interior said that there were 53 different protests throughout the country.

Some 2,250 people protested in Paris while other demonstrations took place in Lyon, Toulouse, Annecy, Bordeaux, Montpellier, Nantes and elsewhere.

In Lyon, police fired tear gas grenades to try and contain a large demonstration in the city center. At least 1,400 mostly young people had gathered to protests against Macron’s announcement, police estimated. Protesters allegedly threw projectiles at the police before the authorities responded with tear gas.

In Toulouse, a small rally was held by several “Yellow Vests” groups on Wednesday morning, while a small group of people in Annecy forced their way into the local council offices without causing any damage. Between 150 and 200 people remained in the courtyard of the building for over an hour, the Haute-Savoie prefecture said.

France’s Interior Minister Gerald Darmanin said on Twitter that he condemned the incident in Annecy “in the strongest terms.”

Hundreds of people also gathered in Montpellier, Marseille, Perpignan and Rouen to protest against the restrictions. The French authorities put the total number of protesters at 19,000. (Related: Denmark abandons forced vaccination law after public protests.)

Last week, a joint communique by the French national academies of medicine and pharmacy described the “obligation” to get vaccinated as a civic duty. “If individual freedom must be respected, it is, however, limited when there is a danger to others. Faced with COVID-19, vaccination is not only a civic gesture, it is an ethical imperative,” it said.

Approximately 35.5 million people – just over half of France’s population – have received at least one vaccine dose so far. At the start of the pandemic, France had some of the highest levels of vaccine hesitancy in the developed world.

In December 2020, a survey conducted by the Odoxa polling group and Le Figaro newspaper revealed that only 42 percent of the French population wanted to get vaccinated. That had risen to 70 percent by April, while about 14 percent remain vehemently opposed to vaccines.

Follow Immunization.news for more news and information related to vaccinations and coronavirus vaccines. 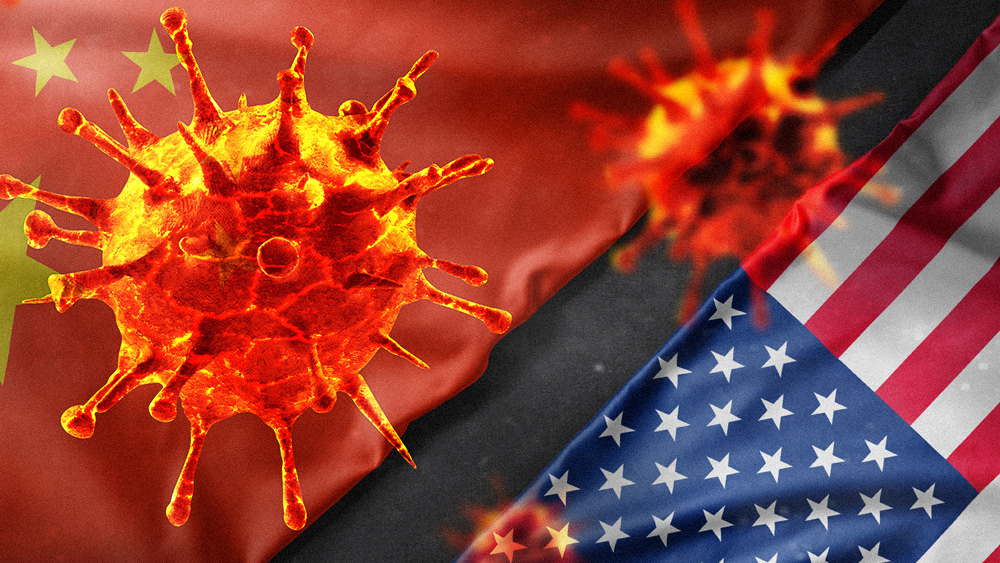 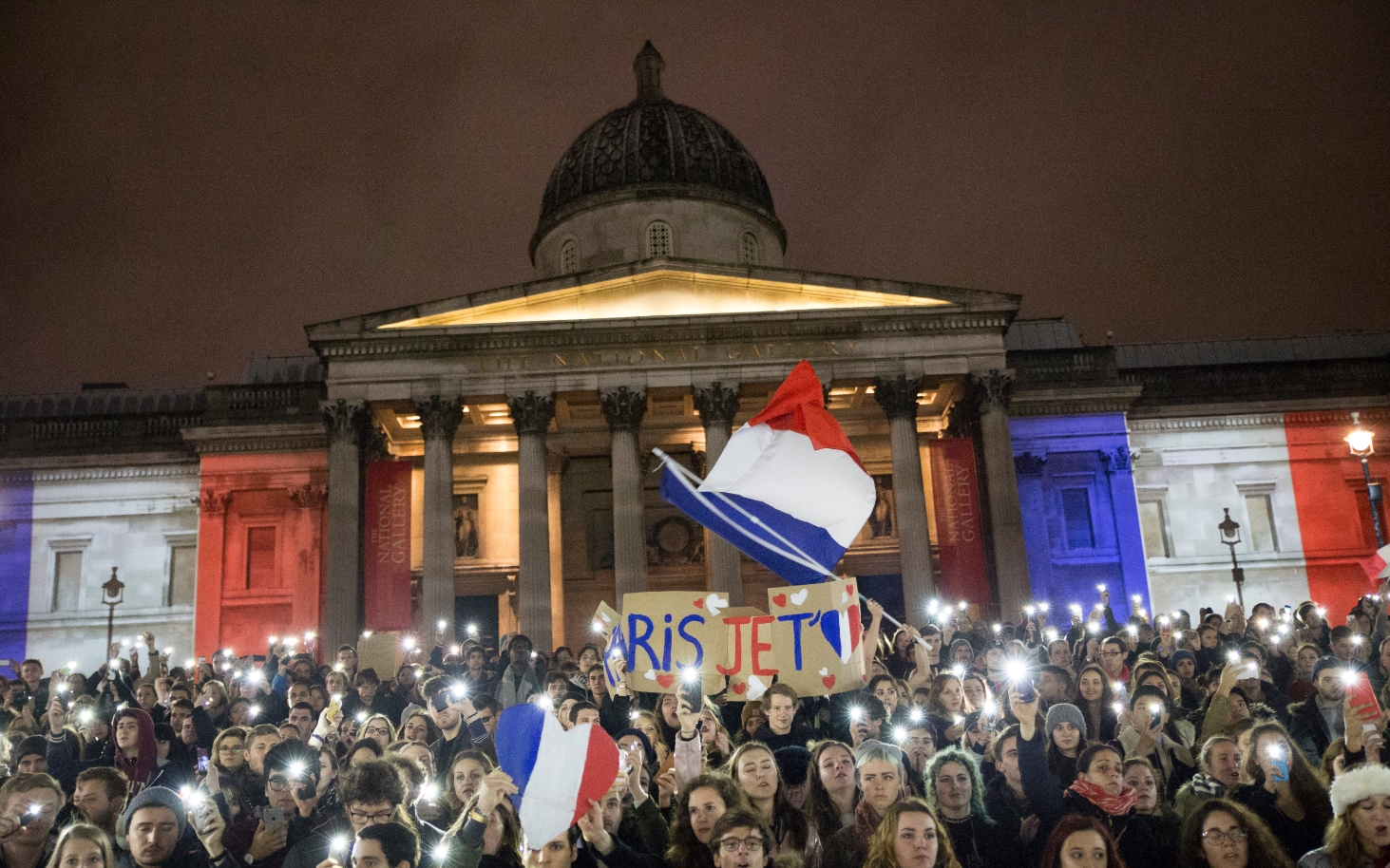 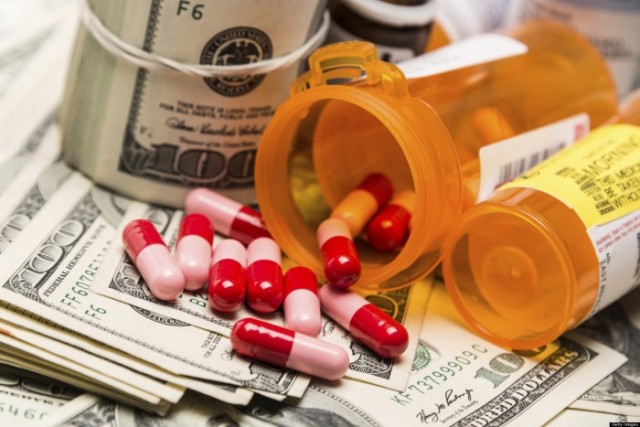