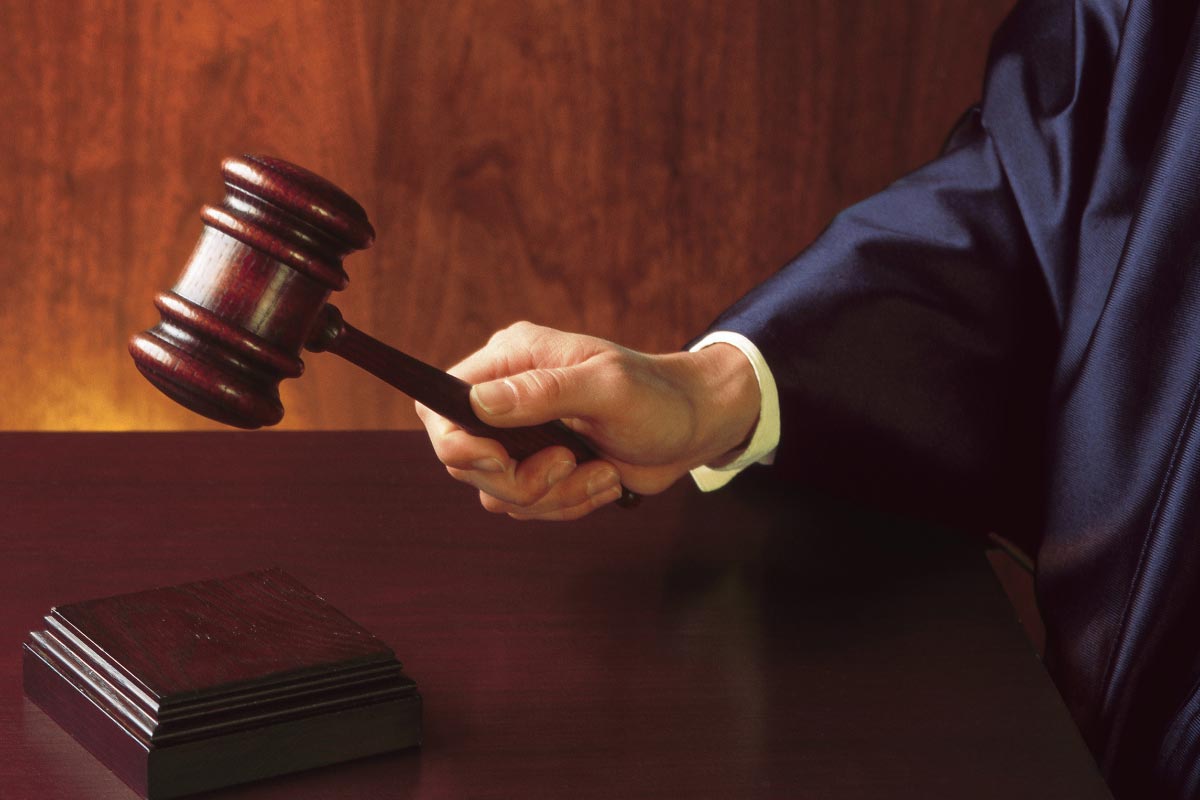 “Freedom is never more than one generation away from extinction. It must be fought for, protected and handed on for them to do the same, or one day we will spend our sunset years telling our children and our children’s children what it was once like in the United States where men were free.”

That was Ronald Reagan, one of the greatest presidents of the modern era, along with Donald J. Trump. Their three combined terms produced two of the best economic periods in our history, the strongest military forces, fewest regulatory burdens, and restored more freedom than any other 10 presidents combined.

And the National Constitutional Law Union, or the NCLU, wants to ensure more Americans live under that kind of liberty and freedom for generations to come.

The polar opposite of the far-left American Civil Liberties Union, the NCLU is on a mission to “build an army of attorneys who fight for all Americans against government oppression,” according to its website, who will “fight and win some of the most important litigations in American history involving the most pressing Constitutional and civil liberties issues of our time.”

“The National Constitutional Law Union is a non-profit social welfare organization. Its mission is to preserve and protect the United States Constitution and the American way of life by providing legal support and funding to individuals whose Constitutional rights, civil liberties and similar rights are being violated or are in jeopardy,” the group says.

Nearly all of our fundamental constitutional rights are under assault today, and the NCLU knows it. Religious freedom; gun rights; freedom of speech; censorship; big tech surveillance; FBI and government spying; ‘red flag laws’ that rob citizens of their due process rights; private property; a two-tiered justice system that favors the left-wing elite; open borders and mass illegal immigration — the NCLU is committed to fighting all of these injustices, which are going to be ramped up significantly by the Biden regime, even when the elderly, dementia-suffering president is sent packing under the 25th Amendment (you can bet that’s coming.)

The organization “was founded by the best and brightest attorneys who are currently litigating some of the most important of these cases in history,” says an explainer posted online.

“We have watched in the past several years the combination of government overreach, Big Tech tyranny and other developments put the Constitution and related rights at serious risk. If freedom-loving Americans do not unite to stand up for these rights, they will be lost forever,” the group says — just like Reagan predicted.

“We believe the most important thing that can be done to protect liberty is to fight in court for those who do not have the means or ability to fight for themselves,” the NCLU added.

In fact, the strategy makes the most sense for the time being. Trump may have had his reelection stolen from him, but before he was driven from office, he and a GOP Senate managed to confirm hundreds of federal judges and three Supreme Court justices, all of whom were vetted by the Constitution-friendly Federalist Society, which ranks judges on their ability to use original intent expressed by our founders when deciding cases.

That’s what we need; that’s how all federal judges and high court justices are supposed to rule. And the NCLU’s attorneys will no doubt use this to their advantage.

And here’s how the legal battles will play out:

The NCLU will provide funding directly to clients and their law firms who are waging these battles every day. Substantial funds will go to a firm owned by the Founder and CEO of the NCLU specifically for the legal fees and costs of clients whose cases fall within the full mission statement of the NCLU as set forth below and as determined in the sole discretion of the Board of Directors and approved by those clients. Also, the NCLU will fund other law firms and their litigants.

The NCLU will be building a legion of internal staff attorneys across the country who will directly engage in litigation in state and federal courts in all jurisdictions. The NCLU will also engage in public advocacy with respect to the issues set forth in the full mission statement.

Like their rivals, the ACLU, the NCLU survives largely on donations. If you can help the organization out, click here, to donate for the preservation of our Constitutional Republic. 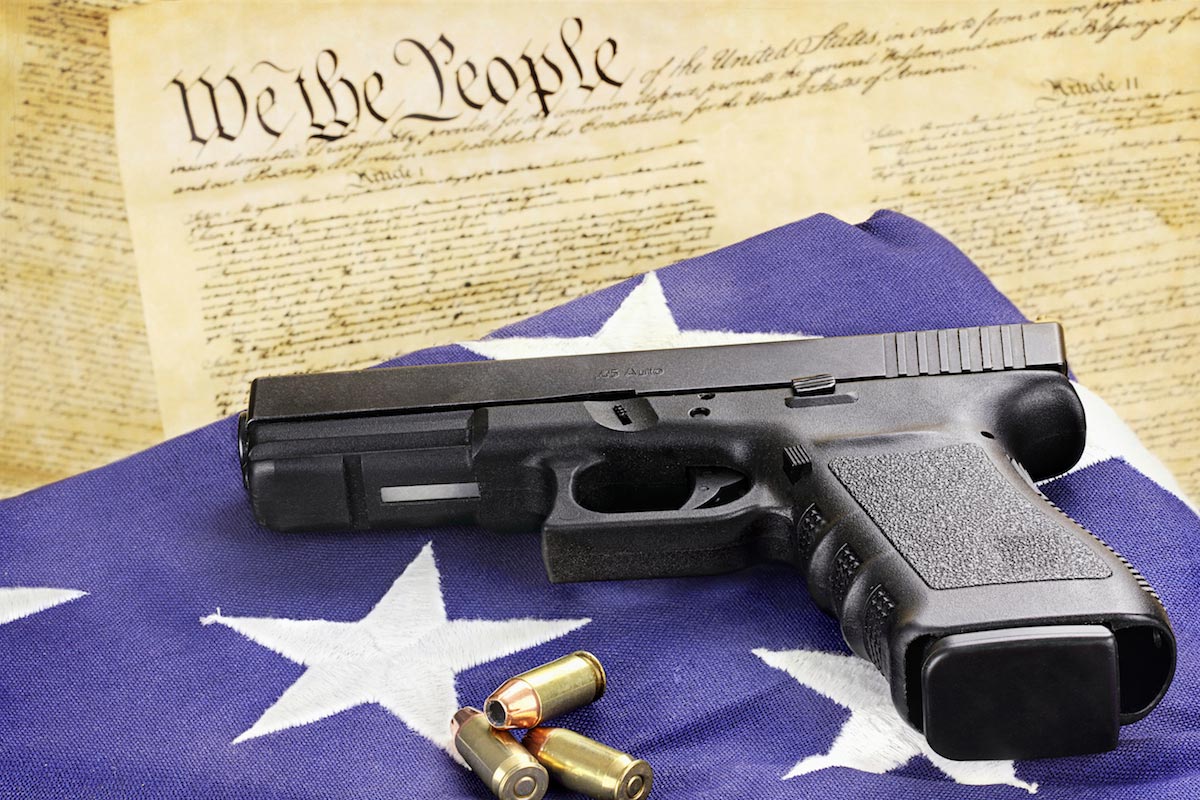 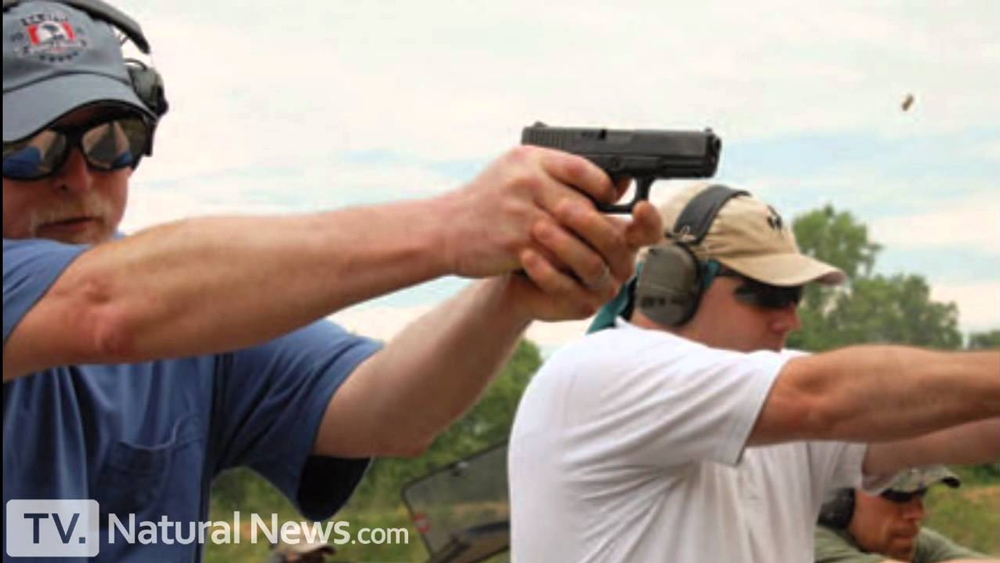 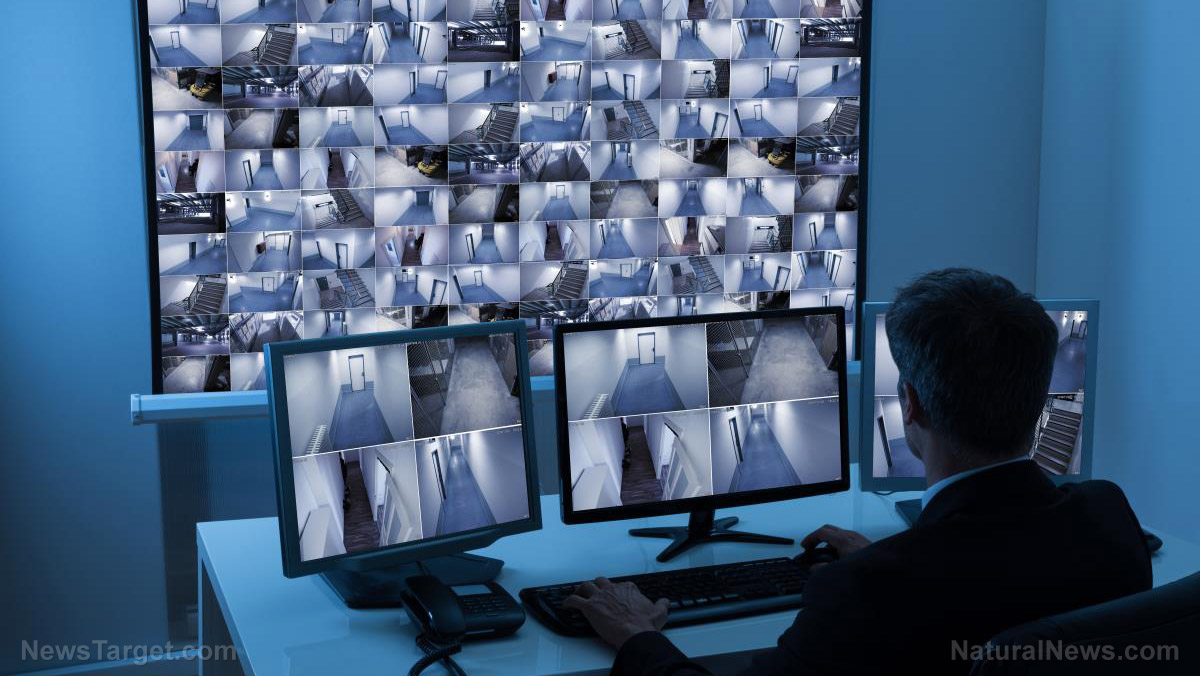