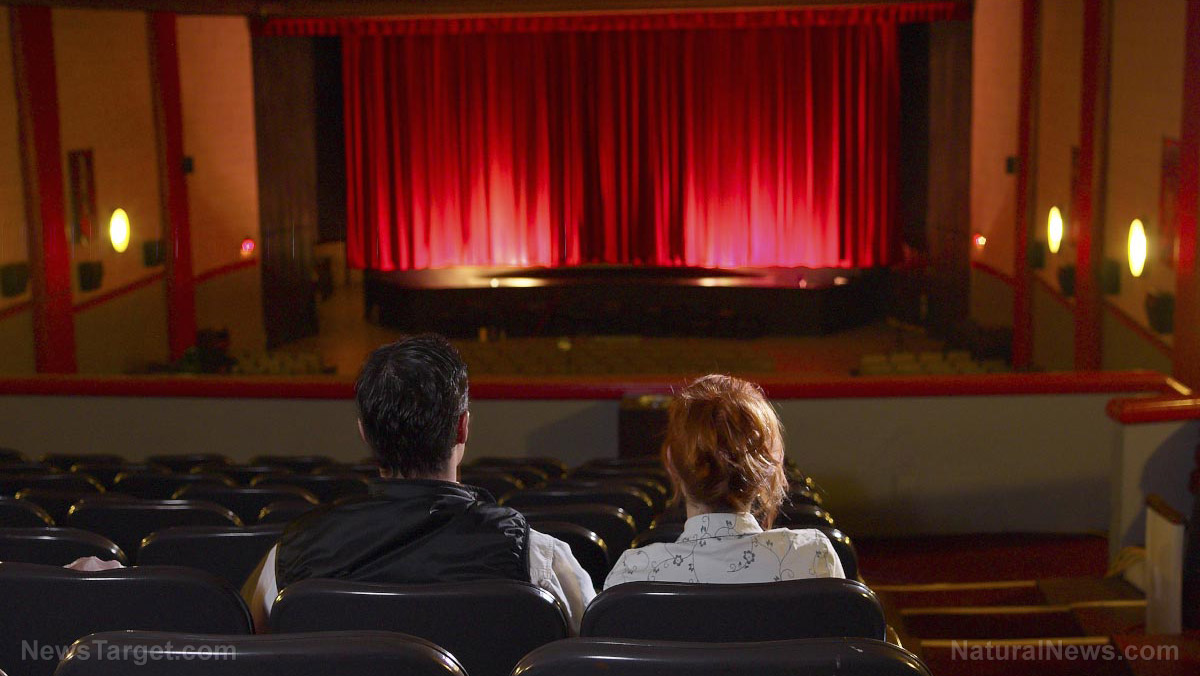 Unless you were born yesterday, you probably well know that Hollywood is a cesspool of evil that propagates demonism, satanism and all kinds of twisted programming on the masses, including innocent children. The good news, though, is that some people are fighting back by creating “clean” alternative entertainment.

Recently, Vicki O’Brien, a producer and CEO of Relevant Entertainment, joined Mike Adams, the Health Ranger, for a chat on Brighteon Conversations to discuss how her Texas-based production company is revolutionizing the type of visual content people have access to – be sure to watch below:

After meeting Adams at the recent Health Freedom Conference in Tulsa, O’Brien found that her ideals align with those of Natural News and the liberty movement, which aims to take back what was stolen from us all by the globalist mob – and doing so using the mob’s own methods for success.

“What you’ve seen with the independent film production model is it’s working in a broken system,” O’Brien explained. “They don’t really understand how the system works and how Hollywood works.”

“It’s broken as it is and as much as we don’t like what they’re putting out, they’re experts at what they do. They are a business machine and their studio model is one of the best out there and it works for a reason. So we are taking that model, because we’re familiar with it, and using it in an independent realm and just putting clean content together. So, in essence, what we’re doing is taking the beast on head-to-head with their model.”

Taking back Hollywood, one clean film at a time

O’Brien’s model, essentially, is to make mainstream films for studio distribution, just like any Hollywood production company would do, using the industry’s tried-and-true methods. The difference is that films made by Relevant Entertainment will be free of all the filth and perversion for which Hollywood is known.

“We are Christians and at the core of what we do nothing that we make will go contrary to the gospel, but we’re going to make mainstream things dealing with very raw, real situations that people are dealing with in their life in entertaining ways,” O’Brien further revealed.

Currently, there are about six large conglomerates that control most of the entertainment that airs on television, is shown in movie theaters, and is streamed on platforms like Netflix and Hulu. These conglomerates control every aspect of what gets released, and they have an obvious satanic agenda that is now apparent to anyone who is paying attention.

O’Brien is well-versed in how they system works and notes that the reason there is so much focus on things like witches, for instance, is because that is the religion of those behind the mainstream entertainment industry.

Another thing she pointed out is that the reason we are now seeing so much gender insanity in film and television – including in Disney productions and other content aimed at children – is because the “god” of the entertainment industry, Baphomet, does not have a gender.

“When we understand that their god is transgender, we’ll start to understand why they’re pushing a transgender agenda,” she says.

Be sure to watch the full interview to learn more about Relevant Entertainment is doing to change our world for the better. You can also keep up with the latest news about other similar endeavors to promote good by checking out Awakening.news. 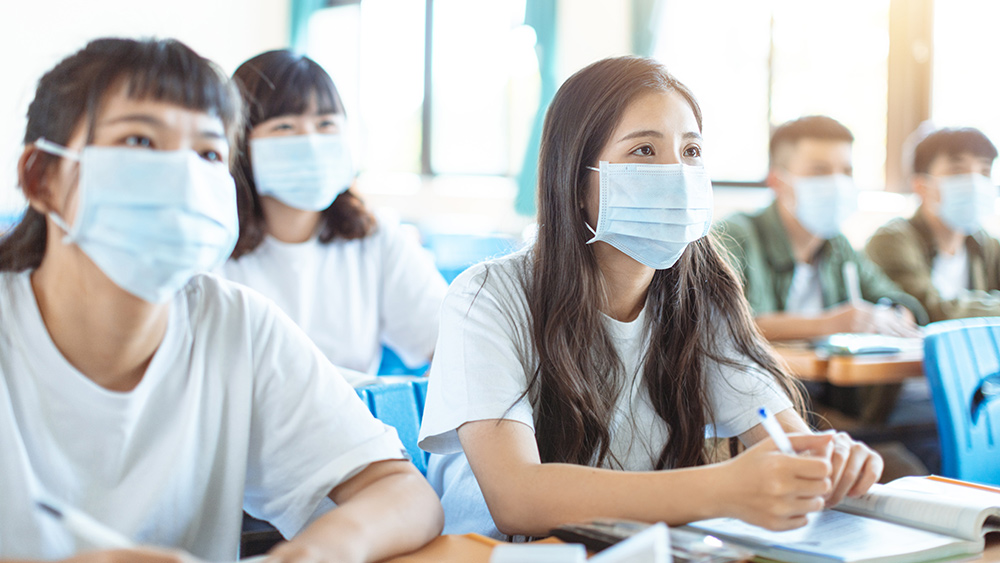 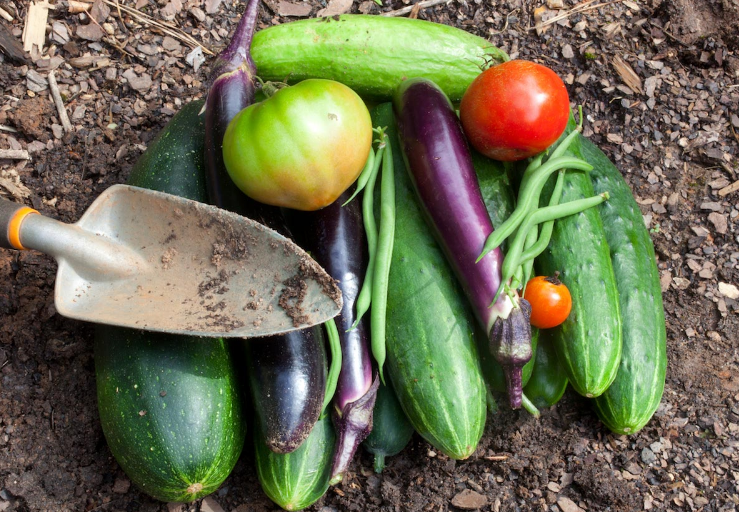 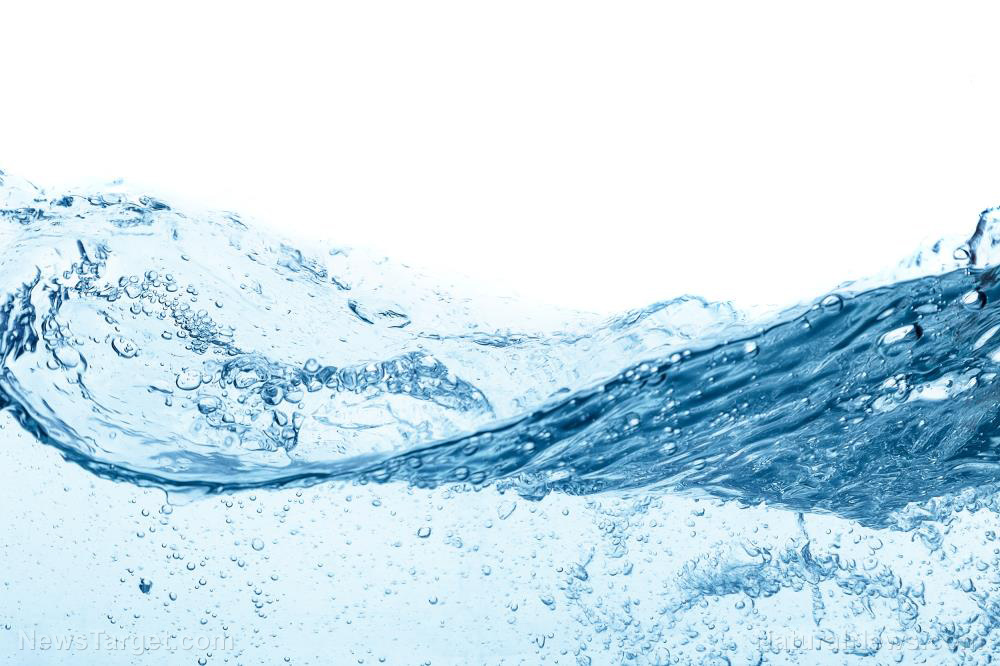