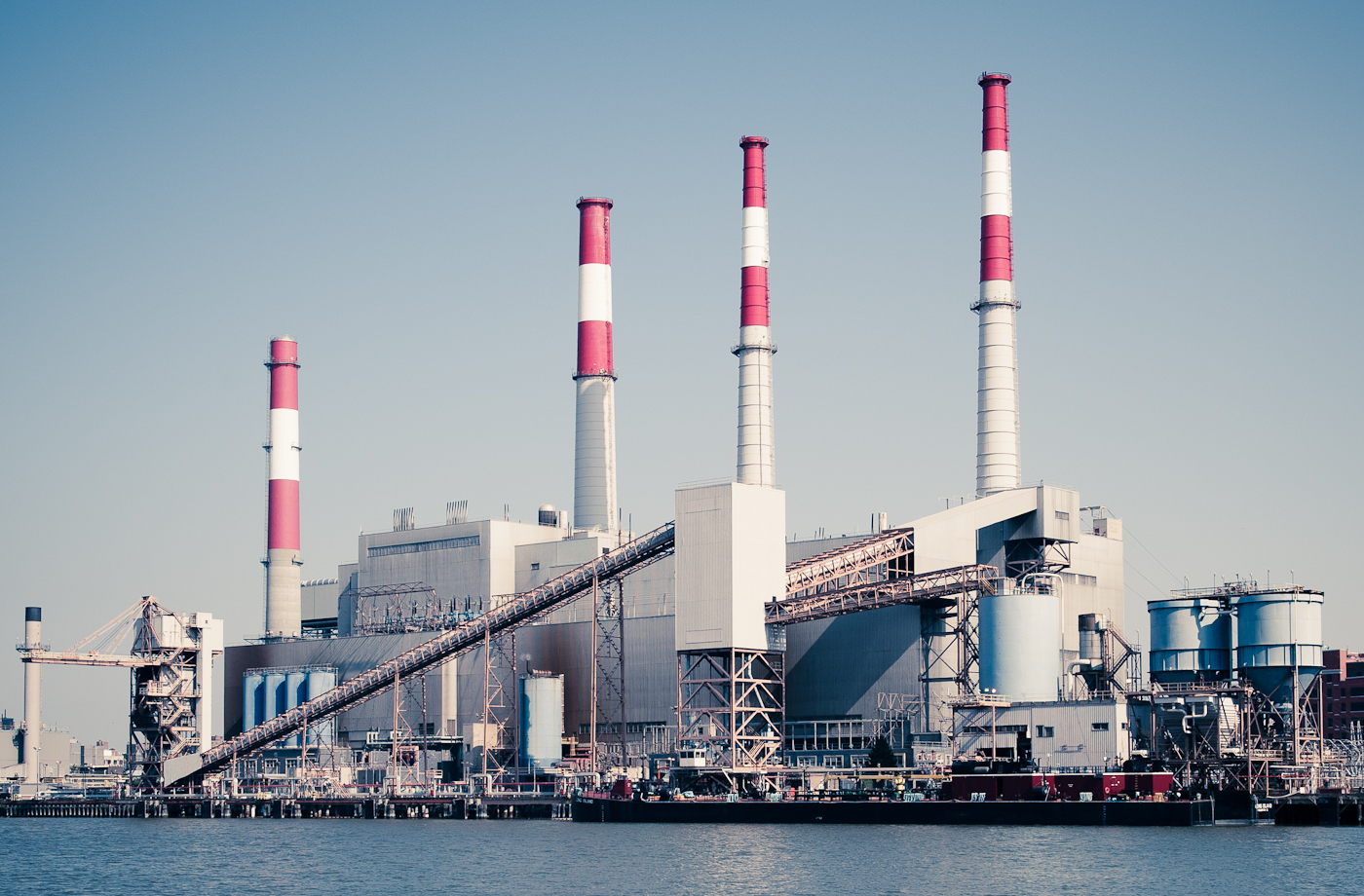 In 2015, Hawaii made history, becoming the first US state to mandate a full transition to renewable energy. The legislation, signed into law by Gov. David Ige, mandated that state utilities generate 100 percent of electricity sales from renewable fuels by 2045.

Green energy publications noted that the move positioned Hawaii as “a pioneer in the quest to move toward a future free of fossil fuels.” But some also offered a warning.

“Promises are easy to make,” noted GreenBiz, a media company focused on renewable energy. “Achieving them is another story.”

Leaders in the Aloha State are learning this the hard way.

‘Going from Cigarettes to Crack’

In May, news broke that the state’s largest supplier of electricity, Hawaiian Electric Co. (HECO), was considering pulling the plug on development of a key new energy storage system.

The Kapolei Energy Storage Facility—basically an enormous battery—is being built to ensure a stable supply of electricity to the island of Oahu, which is preparing for the retirement of the AES coal plant—Hawaii’s last coal-fired power plant—which produces 15-20 percent of the island’s electricity.

The 185-megawatt storage facility was intended to make up for the loss of the 180 megawatt AES plant, which was no longer a viable option because of a recent ban on coal. But renewable energy projects have been beset by a number of problems, including delays in renewable projects.

One concern, as Pacific Business News reported in March, is that these delays “will leave Oahu with a very tight fuel reserve margin, opening up the possibility of rolling blackouts in the event of failure.”

Perhaps the greater concern, however, is the impact these delays will have on the giant battery.

“If there is not enough solar, wind, or battery storage energy to replace the AES plant, HECO would have to use oil instead to charge things like the upcoming 185-megawatt Kapolei Energy Storage Facility,” Pacific Business News reported.

It’s not a matter of “if,” however. The reality is there’s not enough wind, solar, or battery storage to replace the AES plant. Hawaiian Electric has made this quite clear in recent documents, noting that it would not be able to meet its year-two renewable target (75 percent) for “more than a decade.”

This means that to replace its soon-to-be retired coal plant, Hawaii Electric will soon be charging its giant battery … with oil. In other words, Hawaiians will be trading one fossil fuel (coal) for another, albeit one far more expensive.

This revelation caused the chair of PUC, Jay Griffin, to complain that Hawaiians are “going from cigarettes to crack.”

“Oil prices don’t have to be much higher for this to look like the highest increase people will have experienced,” Griffin said. “And it’s not acceptable. We have to do better.”

The dilemma reportedly had many at the meeting on edge.

One photovoltaic panel supplier told a reporter that he “had not witnessed an exchange like that at a normally staid PUC stakeholder meeting in his two decades in local energy.”

A Result ‘Even Less Desirable Than the Previous State’

Using expensive oil to charge a giant battery might not be “acceptable,” but that’s exactly what is going to happen.

Hawaiian Electric is of course not actually pulling the plug on its massive battery project, which is moving forward. The threat to spike the project stemmed from a slew of face-saving conditions (and harsh words) from the PUC, most of which the PUC rescinded once Hawaiian Electric threatened to bolt

The project is a wonderful demonstration of why we should be wary of giving central planners more power over energy security. It’s an example of a phenomenon explained by Ludwig von Mises: that government policies often have exactly the opposite effect of what was intended.

In an address delivered before the University Club in New York in 1950, the economist explained how government policies often backfire in ways that are predictable. Here is an example he offered:

“The government believes that the price of a definite commodity, e.g., milk, is too high. It wants to make it possible for the poor to give their children more milk. Thus it resorts to a price ceiling and fixes the price of milk at a lower rate than that prevailing on the free market. The result is that the marginal producers of milk, those producing at the highest cost, now incur losses. As no individual farmer or businessman can go on producing at a loss, these marginal producers stop producing and selling milk on the market. They will use their cows and their skill for other more profitable purposes. They will, for example, produce butter, cheese or meat. There will be less milk available for the consumers, not more.”

These outcomes are of course contrary to the intentions of lawmakers, Mises pointed out. They wanted to make it easier for people to purchase milk, not reduce the supply of milk. But the result is the same, he observed, and that is the lesson.

Now, shuttering a coal plant to instead charge a giant battery with oil is not exactly like “going from cigarettes to crack,” but it is “less desirable than the previous state of affairs” (to borrow Mises’s language).

After all, there’s a reason a tiny percentage of US electricity comes from petroleum. It’s not an efficient way to produce electricity, and it’s very expensive—which is why less than 1 percent of electricity generated in the US in 2020 came from oil.

Fossil fuels are still the largest sources of energy for electricity generation in the US.

Attempts to simply abolish them are foolish.

Hawaii, for example, is replacing its last coal plant with a giant battery that, it turns out, will be charged with *oil*. pic.twitter.com/nIi3ZNLCkw

None of this is to say renewable energy cannot be an integral part of America’s energy future. Evidence suggests it can and already is. Renewable energy accounted for 20 percent of the electricity generated in the US in 2020, many technologies are rapidly improving.

But we should be skeptical of attempts to force the transition to renewable energies through government fiat. As Mises saw, clumsy attempts to ignore market realities in lieu of government force often result in effects that are the opposite of what was intended.

Read more at: FEE.org and GreenNewDeal.news.