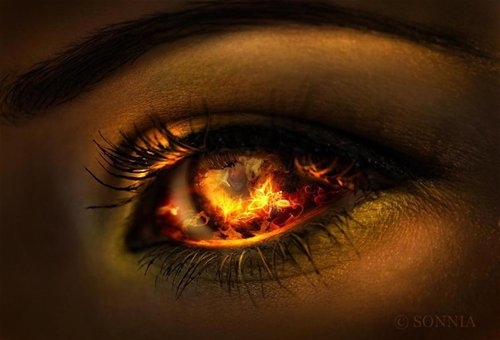 One of the most prominent Southern Baptist pastors is warning parents not to send their children to Baylor University in Texas because the ostensibly “Christian” school is actually teaching antichrist doctrines.

Appearing on the Todd Starnes Radio Show, Pastor Robert Jeffress of First Baptist Church in Dallas explained that the underlying philosophy behind everything taught at Baylor is “anti-Christian” to the core, and parents need to beware.

“I don’t think any true Christian parent who wants their kids to have a Christian education would allow their child anywhere near Baylor University,” Jeffress stated plainly.

A Baylor alumnus himself, Jeffress made these comments in response to a recent resolution that was adopted by the school creating a university-sanctioned LGBTQ organization.

Some 30 area pastors wrote letters to Baylor urging its administration not to proceed with the scheme, and to remain faithful to the biblical teachings on marriage and sexuality, but the school has rejected these petitions.

Baylor says it will continue to support “purity in singleness and fidelity in marriage between a man and a woman as the biblical norm,” but says that special provisions also need to be made to make LGBTQ students at the school feel more “included.

These two concepts are contradictory, and Jeffress wants Christian parents everywhere to know that this is classic doublespeak coming from a forked tongue.

“Like any good magician, the Baylor administration has mastered the art of distraction and deception,” Jeffress is quoted as saying.

Jeffress: Christian parents would do better to send their children to a secular university as opposed to Baylor

Baylor’s board of regents recently directed the university’s president to figure out a plan for providing additional care, connections and community for Baylor students who are homosexual or who are mentally ill concerning their biological sex.

The goal is to establish a new chartered student group that instead of helping LGBTQ students realize the error of their ways will encourage them to bask in and be proud of their “identities.”

“What this really is, Todd, is a fraternity for LGBTQ students,” Jeffress explained.

“The fact is they thought a support group might give the impression that they were trying to help these students. If they were really trying to leave these students out of homosexuality and out of gender confusion, that would be a good thing. But what they’re really going to do is to affirm their right to engage in that kind of ungodly behavior.”

The form of “Christianity” embraced by Baylor, in other words, is nothing more than a façade. Not only does the LGBTQ agenda run contrary to what the Bible teaches, but there are faculty members at Baylor who are actually trying to convince students to question their Christian faith.

“Our church has sent students down there for years who have their faith completely torn apart by infidels in the religion department,” Jeffress added.

Jeffress further stated that at least at a secular university, children will have the opportunity to see a contrast between their faith and what the world believes. They can then understand the “battle lines and what they are instead of being confused by people (at Baylor) who claim to be a Christian but act in a completely different way.”

Now, if only Jeffress would call out Southern Baptist leader Al Mohler for encouraging Christians to take Wuhan coronavirus (Covid-19) injections that alter their DNA, then perhaps we could also make more headway in fighting that antichrist agenda as well.

More related news about the LGBTQ invasion into Christianity can be found at Gender.news.