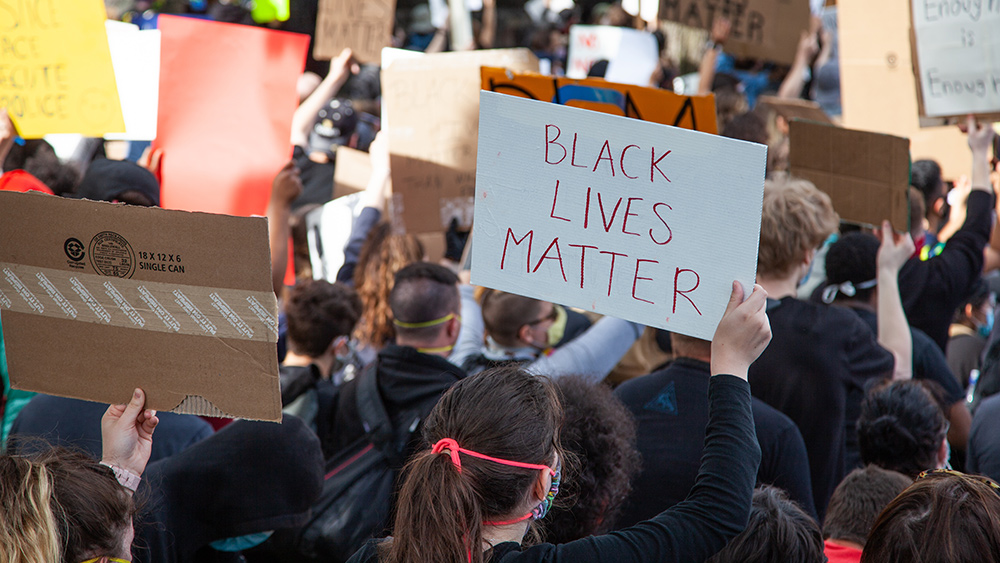 As Chicago continues to experience an explosion in crime, mayor Lori Lightfoot has found a new bogeyman to blame; guns from out of state (and not those firing them).

“Our gun problem is related to the fact that we have too many illegal guns in our streets — 60% of which come from states outside of Illinois,” Lightfoot said during a Sunday interview with CNN.

Chicago Mayor Lightfoot: "We are being inundated with guns from states that have virtually no gun control, no background checks, no ban on assault weapons — that is hurting cities like Chicago." pic.twitter.com/vGLKClYHYW

And according to NBC Chicago, shootings in June were up 75% vs. 2019, while murders rose by 78% during the same period.

Lightfoot – who just admonished Chicago police for asking Trump to help ‘bring back civility’ to the Windy City – has received pushback from community leaders and experts – such as Cure Violence CEO Gary Slutkin, who told TIME that the police “might be able to reduce the flow [of illegal weapons] slightly or temporarily by collecting guns off the streets, but there is no demonstration of it being truly effective.”

So, the mayor of one of the country’s most violent cities is now blaming guns for said violence, and won’t allow federal officials into the city to keep the peace.

“We can’t just allow anyone to come into Chicago, play police in our streets, in our neighborhoods, when they don’t know the first thing about our city. That’s a recipe for disaster. And that’s what you’re seeing playing out in Portland on a nightly basis,” Lightfoot told CNN.

It’s always somebody else’s fault, and help is not wanted.