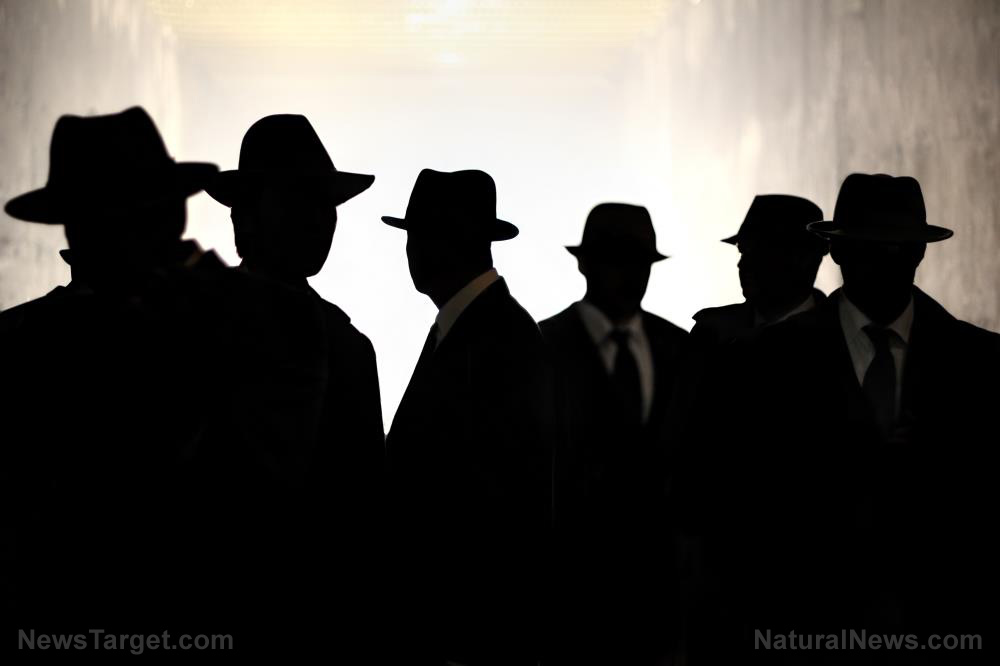 Studies show that the way people spend their money can reveal some aspects of their personality, and it’s only a matter of time before corporations and governments take advantage of this fact to further their own agendas.

Researchers from University College London and Columbia University analyzed the spending of more than 2,000 UK consumers who had agreed to share their financial data for the analysis.

They looked at more than 2 million spending records, analyzing the purchases people made at supermarkets and places like Amazon. Their spending was broken down into categories such as cafés, furniture stores, online retailers, insurance policies and supermarkets.

The participants also completed personality tests that assessed them on the big five personality traits of neuroticism, agreeableness, conscientiousness, extroversion and openness to experience. The researchers then applied a machine learning technique to explore how people’s spending habits aligned with those traits. Their findings were published in the journal Psychological Science.

The scientists discovered that not every trait had a direct correlation with spending, but some narrower traits such as self-control and materialism had strong matches.

For example, people who are more open to experience had a tendency to spend more money on flights. Consumers who are considered more agreeable tended to donate more money to charity, while more materialistic consumers spent less on donations and more on luxuries like jewelry. Those who are extroverted made more drinking and dining purchases, and conscientious consumers put more money into savings.

People who were categorized as being neurotic, which means they had greater anxiety and worries, generally had lower mortgage payments. That could be because such personalities tend to have greater concerns about overextending themselves financially. Meanwhile, those who had greater self-control spent less money in bank fees.

The authors of the study said that their predictions were consistent across age ranges and salary brackets. There was only one exception: People who lived in poor areas were more difficult to predict. That may be because when money is tight, people have fewer choices when it comes to spending it in ways that may express their personality.

How can this information be used against us?

The authors of the paper noted that there are serious ethical concerns related to their research. Companies could analyze people’s spending patterns to help them identify more vulnerable consumers. For example, financial services firms could target people who are lacking in self-control with messages about products that could turn out to be harmful.

The authors wrote: “There is an urgent need for policymakers to ensure that individuals (and societies) are protected against potential abuse of such technologies.”

Indeed, as more and more people spend the bulk of their money electronically using payment cards, people’s spending patterns can be studied at unprecedented levels. This could allow those with access to people’s spending habits to determine their personality and use it in destructive ways.

It’s scary to think that people you have never met personally can so easily learn everything there is to know about you just by looking at how you spend your money. This goes far beyond the grocery store checking how often you buy certain foods to target you with the right discounts and get you in their door; it’s Big Tech knowing if you’re introverted, agreeable or neurotic and possibly sharing that information with governments, who can then target you in all sorts of ways that are scary to imagine – and there’s no way to opt out of it.